In 2015, Blackstone bought the biggest apartment complex in New York City for $5.3B. In 2017, it enlisted a startup to help fill it. 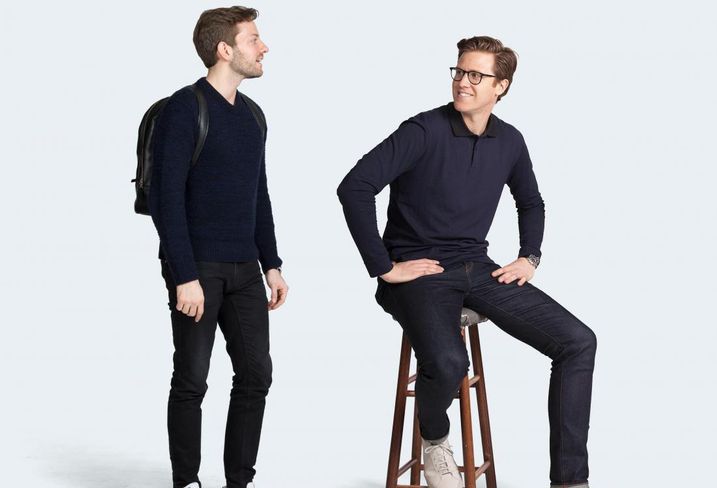 The company, called Jetty, offers a three-in-one product to apartment applicants — Jetty Renters Insurance; Jetty Passport Deposit, which essentially gives renters the option to replace the expensive security deposit with a cheaper, one-time payment to Jetty; and Jetty Passport Lease, a fancy way of saying Jetty will serve as guarantor for applicants who need it.

Jetty CEO Mike Rudoy, who founded the startup alongside President Luke Cohler, said the purpose of the company is to make buildings more attractive by being more accessible to the average renter.

“It’s easier to get into our building than the one next door. If you are just starting your career and you don’t make a certain salary that will pass the financial requirements of the building, we will be that entity for you,” Rudoy said. “With Jetty, you can now click three boxes, put down a credit card and get the keys in one go. Historically, that process would have taken a week or longer to get going.” 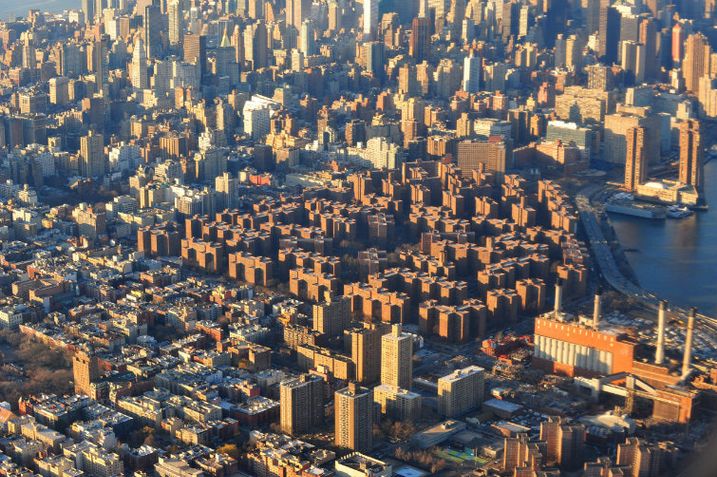 Originally built as a post-war housing project in the 1940s by the Metropolitan Life Insurance Company, Manhattan’s Stuy Town and its sister complex, Peter Cooper Village, collectively have 110 residential buildings and 11,250 apartment units that house roughly 25,000 residents. Blackstone and Montreal-based Ivanhoe Cambridge acquired Stuy Town in 2015, each taking a 50% stake in the project.

Jetty advertises the perks of its products on Stuy Town’s behalf, and has created a user-friendly platform that can be accessed from applicants’ phones should they wish to purchase renter’s insurance or utilize the other two products.

“Turns out, when you’re backed by a globally renowned institution and your products provide clear benefits to renters and leasing agents, one of the biggest properties in the U.S. is willing to give you a shot at helping optimize their operations,” Jetty wrote in a blog post.

Property management vet and RADCO Residential Vice President of Operations Mike Brewer, who has 20-plus years in the business, said he can understand the appeal — particularly when it comes to Class-B and Class-C apartments where applicants may not be as creditworthy and can benefit from Jetty’s range of products.

“I found interesting the replacement of guarantor and the deposit — breaking it down and making it affordable,” Brewer said. "I thought it was a very interesting play, and I see that as something that, as an operator, I would be interested in learning more about."

National multifamily rents are hovering near record highs, and startups like Jetty could be a boon to landlords to help set them apart from their competitors.

In addition to Stuy Town, Jetty’s product is being used by property manager Dayrise Residential, based in Houston, and has been incorporated into an off-campus housing platform, LoftSmart, which aims to help students find and secure affordable leases in university towns.

“The Passport Deposit is obviously the biggest perk," said Benjamin Schor, vice president of acquisitions of InterCapital Group, an affiliate of Dayrise Residential. "Without having to amend our leasing standards, we can offer residents more choice and flexibility — helping them get into an apartment more quickly and with less effort. Ninety percent of all residents who’ve signed up for a Jetty policy have also opted for the Passport Deposit — highlighting the obvious demand for these products.”

Jetty was founded in September 2015. The startup closed a Series A funding round in August, raising $11.5M. Seed and early stage investors include Valar Ventures, SV Angel and MetaProp NYC, according to Crunchbase. The product is available in 40 states.

Though not an actual insurance company, Jetty is backed by Munich Reinsurance, which has a $300B balance sheet, and is legally allowed to administer insurance offerings to consumers.

“Of the top 50 property managers in the country, most are mandating renters insurance,” Rudoy said. “Jetty is something that helps calm rough waters. It’s a metaphor, [but] that’s ultimately what we’re doing — helping people purchase a financial product that is really important, and helping save people from a financial catastrophe.”

In addition to the insurance offering, Jetty’s Passport Deposit offers applicants the option to pay Jetty 17.5% of the overall deposit in lieu of posting a security deposit. Jetty will also step in as guarantor and cover any rent loss to the building on residents’ behalf.

“We realized we had to do more for the property manager than just renters insurance,” Rudoy said. "In our case, if you don’t have a guarantor, we will be your guarantor. If you don’t have the credit score, we’ll look at a few other things. [The] underwriting is more loose."

But Can It Scale? 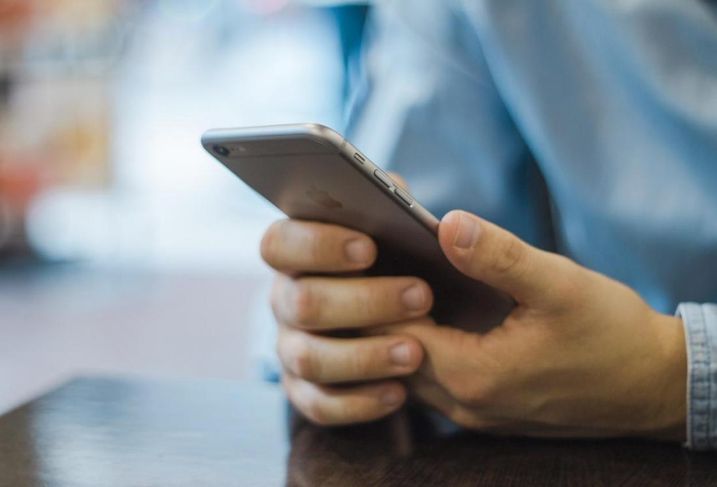 To expand its business and build relationships with major property managers across the country, Brewer said Jetty would benefit from bolting its platform onto one of the dominant systems already used in the industry, such as Yardi or RealPage.

“If Jetty wants to scale with major players, it would have no choice but to get into partnership with Yardi, RealPage [or a] big multifamily player,” Brewer said. “In my mind, for it to be of its highest or best use, yes it [must bolt on]. It can be independent of Yardi, but a property manager would have to do duplicate entry.”

Brewer said if a vendor is offering a product that could increase prospects, interested property managers would want that product to be integrated with their main system so they do not have to double-up on data entry.

But interfacing with these major players is no cheap feat.

“Yardi charges a huge upfront and ongoing fee,” Brewer said. “Jetty would have to go to Yardi, pay $25K and then have to create an interface gaining access to Yardi’s [system] so it will work more efficiently.”

Rudoy declined to confirm whether the company would integrate its system with a property management platform in the near future.

“The security deposit product is the one property managers care about most. They see it as a tool to attract tenants and close leads,” Rudoy said. “For that reason, no property manager has pushed back that we are not integrated with any of the leasing software companies. Today that has not been an issue for us.”

Jetty is one of a handful of startups pushing to resolve headwinds in the property management space by making the process more bearable for renters. A similar product, called TheGuarantors, aims to help tenants lease apartments by selling payment insurance and picking up the slack should residents fall short and become delinquent.

“There are some other solutions that are sort of mixes of what they’re trying to do,” Brewer said. "People have tried to do this in the past, but I’ve not seen anyone who is incredibly successful with it."

With the biggest apartment complex in the country's biggest city signed on, Jetty is already proving more successful than its predecessors and is on track to keep growing.

CORRECTION, JAN. 12, 9:48 A.M. ET:  A previous version of this story did not clearly explain Jetty’s Passport Deposit product. Renters pay a one-time fee to Jetty in lieu of posting a security deposit. In addition, the story did not clearly state that Dayrise Residential is a property manager based in Houston, and that Ivanhoe Cambridge owns a 50% stake in Stuy Town. The story has been updated.