Southern Land Co. founder and CEO Tim Downey began his career as a builder of individual houses in Nashville more than 30 years ago. Since then, his company has worked on 22 projects nationwide, with more than $1B under development, including apartments, commercial projects and master planned communities. Southern Land's flagship is the 1,500-acre Westhaven, a neighborhood under development in suburban Nashville that boasts resort style pools, a fitness center, a resident playground, a golf course and a university. The company also has projects in Denver, Philadelphia and Dallas, and plans to expand into new markets. 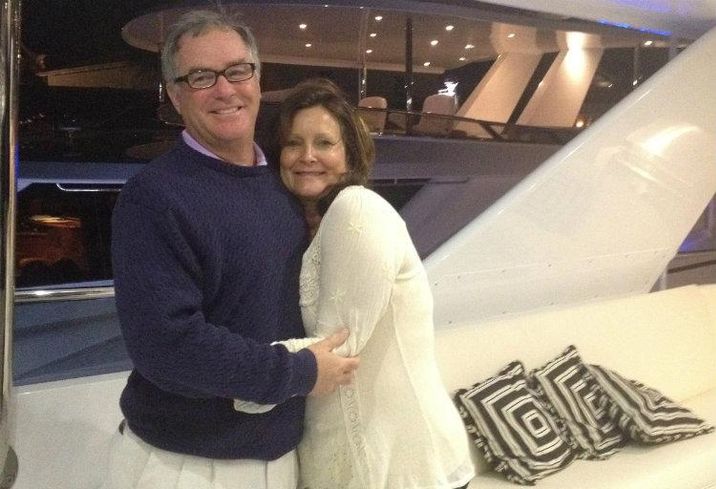 Downey: I would love being a middle school teacher and coach.

Downey: One summer at the age of 13, I had a job sickling a hillside near a marina, before the days of weed-eaters. I would sickle an entire hillside for $1.50 per day.

Downey: It was a 20-lot single-family development in Hixson, Tennessee, in 1986. The whole deal was worth $350K, which was a big deal back then. Today our biggest deal is a development in Philadelphia that will cost $300M. 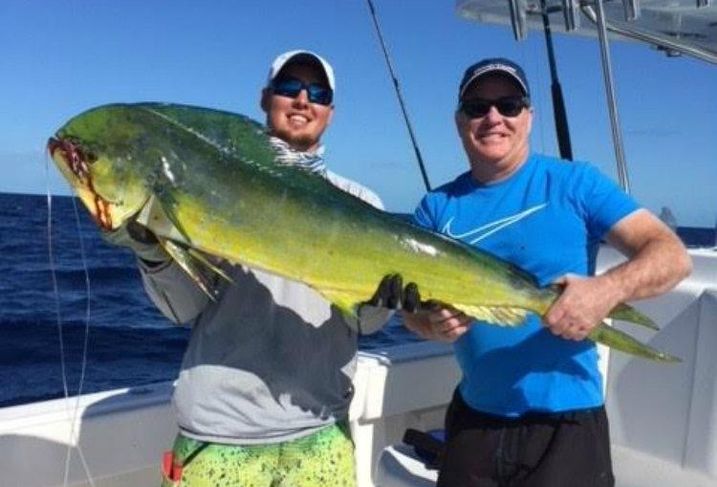 Downey: There is a community I developed which is the only one I lost money on. However, I’m proud of how it turned out. I am proud that we hung in there, stayed with it and didn’t walk away despite the recession in the economy or losses. Now, today it looks great and people really enjoy living there.

Downey: I don’t really think of life as “making it,” but I truly value family time, quality of life and a balance of balancing family, work and play. To me, money is not about “making it” — it’s simply about paying the bills.

Downey: I never had a mentor who was around daily, but I did have many people I admired from a distance. I tried to emulate what I admired in them. One of the most notable is Sen. Bob Corker. We were in a business together a long time ago and I thought he had the highest level of integrity of anyone I had ever met — I try to live like him!

Downey: The best advice came from accountant Joe Decosimo. He told me that he has seen so many people quit right before they were about to finally become successful in what they do, but they gave up because of struggles or hurdles. What they didn’t realize was that those very struggles and hurdles were exactly what they needed to succeed, and signified learning experiences that they needed to make it to the next level. I don’t know that I’ve really gotten terrible advice, but every time I didn’t trust my gut and instinct on a decision I seem to regret it. 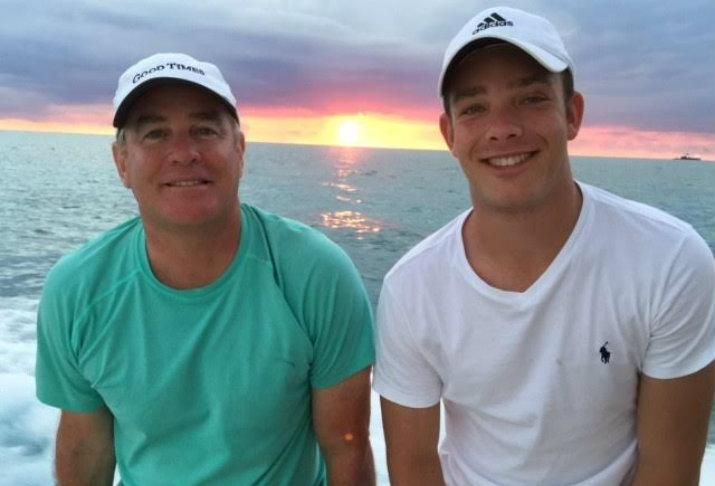 Downey: Scalinatella Restaurant in New York. It’s an Italian restaurant where everything on the menu is good, from their Italian dishes to the seafood and prime steaks, and they kind of make up the menu as they take your order.

Downey: I would tell him that the country is starved for good leadership, and I would advise him that he has a great opportunity as our leader to set an example of integrity and character and to please manage it.

Downey: Starting our Westhaven project in Franklin. The company was very small and I kept acquiring land that wasn’t zoned, which was a great risk. I was spending money on the land and the rezoning process without any guarantees. I just kept adding more and more parcels even though I didn’t have the money to buy them. Thankfully that risk paid off in the end.

Downey: I read a lot of biographies, especially about different historical figures. I love to read biographies because they look at people who have dealt with adversity. No one is perfect, we all have flaws, and I enjoy reading about how others have overcome those flaws. I really admire Winston Churchill’s leadership and resolve to get England through the Second World War, how he rallied and led his nation against Nazi Germany. Another more recent figure that I admire is George H.W. Bush because I thought he was one of the most thoughtful presidents [when it came to] bringing together both sides of the aisle.

Downey: I’m the world’s biggest worrier. I worry about my kids, my job, my company and our projects constantly. I do my best worrying at night when I really should be sleeping.

Downey: I value integrity and character in people, and I am worried that, as a society, we don’t value those principles as much as we used to. Heroes of the past had integrity and a strong character, and it seems that many heroes of today are becoming more about serving themselves. I would love to see all of us get back to those heroes of old and prioritize those values once again.