Beyond The Bio: 16 Questions With KTGY Architecture + Planning Board Chairman Jill Williams

When KTGY Architecture + Planning principal and board chairman Jill Williams moved to Southern California in 1985, she learned the value of working her way up the corporate ladder. One of her first assignments after moving from Ohio to work at a residential architecture firm was designing and making changes to men’s bathrooms in a largely male-dominated office. Though her true passion lies in designing houses, not restrooms, she took the assignment in stride.

"The funny thing is that this was a government building that mainly had men's restrooms, which says something about the workforce changes over the past three decades," Williams told Bisnow. "This was my learning experience that you start at the bottom and earn your way up. Someone needs to do every aspect of the work. I was thrilled to be there, truthfully." 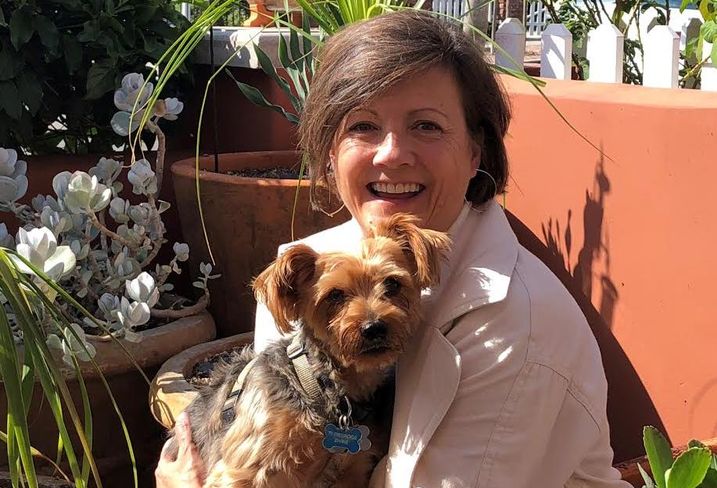 Williams has since scaled the ranks to become a principal at a woman-led nationally renowned architecture firm.

She fell in love with architecture in elementary school. When she watched "The Brady Bunch" in the early 1970s, she was intrigued by how Mike Brady would sketch at his drafting table, tuck a roll of drawings under his arm and head off to meetings, she said.

Decades later, she got the chance to help build a firm from the ground up. In 1991, Williams joined former colleagues in the new firm that they had just launched: KTGY. Four years later, she was made a partner.

Last year, the California Homebuilding Foundation inducted Williams into the 2017 Homebuilding Hall of Fame, which honors individuals who have contributed to the long-term advancement of the homebuilding and development industry in California. 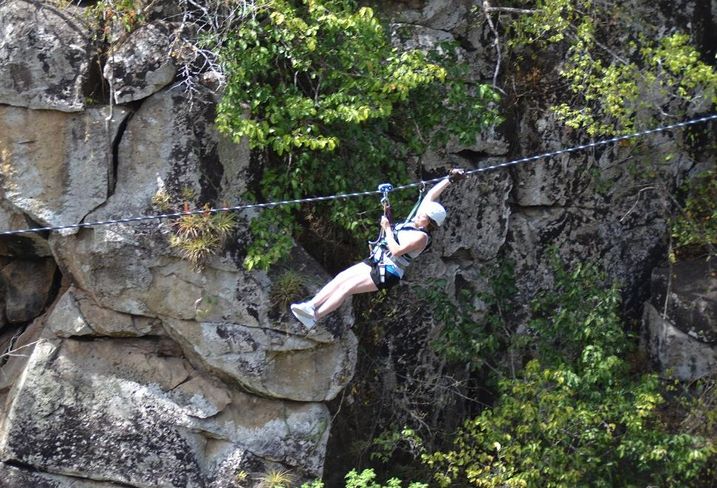 Bisnow:  How do you describe your job to people who are not in the industry?

Williams: We create great places where people live, work and play. It doesn’t get any better than that!

Williams: I dreamed of being an architect since elementary school. I’m not sure that I ever gave anything else a chance.

Williams: Where I could not make a difference.

Williams: You always remember who first hired your firm when you first became a principal. For me, it was a single-family development project for a public builder that was just starting in the Bay Area (and they are still a client today). 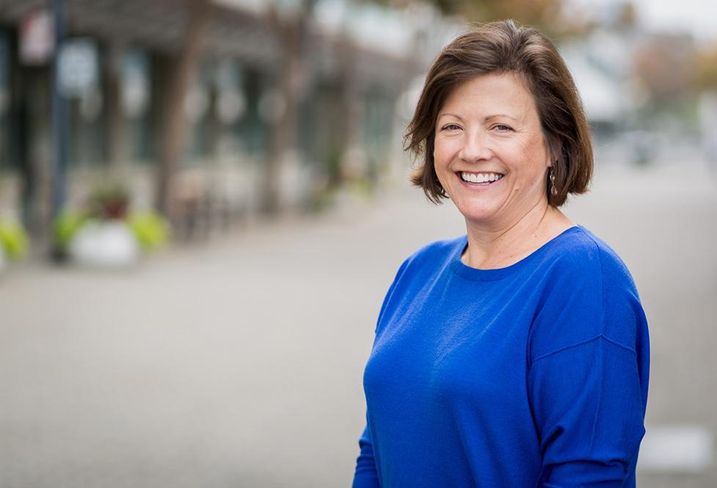 Williams: We are constantly in a position to convince city leaders and local residents that change will create a positive outcome. Failure is when all the right tools, talent and good intent don’t come together.

Williams: The industry needs to keep evolving and being inclusive. Diversity has always been the right thing to do to create the best solutions.

Williams: The truth is it is misspellings. My team would crack up if I didn’t say this, I drive them crazy. I can find the one misspelling on any sheet of drawings!

Williams: The people who have taught me to be curious, keep an open mind and respect what each team member brings to the table. I had great teachers and mentors along the way, some who I worked with for years, and others [with whom I] may have only [had] a quick conversation. I have to say that this is a work in progress, growth can never end. 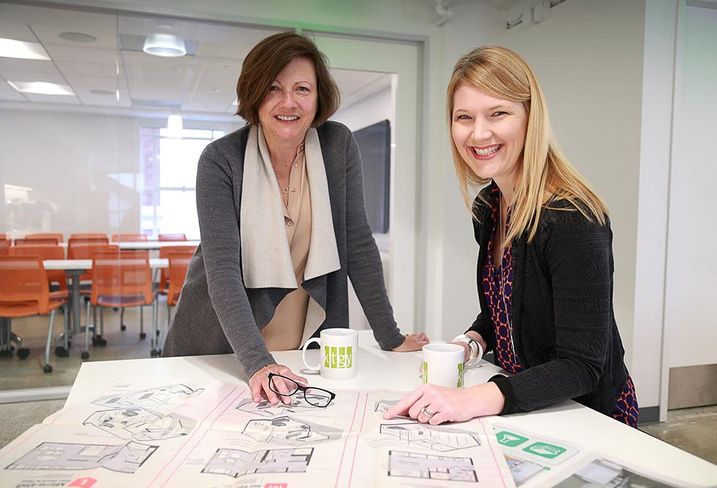 Bisnow: What is the best and worst professional advice you've ever received?

Williams: The best advice I received was in 1994, and that was to get past what turned out to be small issues and appreciate all the opportunities — such as [becoming] an owner in the company in 1995.

Williams: Trying out new boutique hotels. I don’t camp so you can figure out how I like to vacation. My philosophy is that the accommodations need to be nicer than a home — which can sometimes make for short trips.

Williams: We were in Costa Rica with college friends and went to this great Italian restaurant. It was all about seeing a family business, the passion that they all brought to the food and the service. It always comes down to friends and family.

Williams: I would prefer to be out in the field with the president, surrounded by the best and brightest in the industry, to develop a series of steps forward in creating new housing opportunities. I’m all about baby steps in the face of no action. 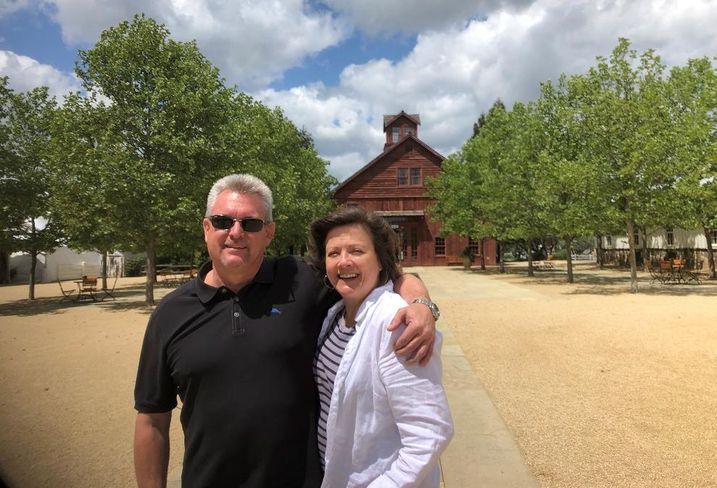 Williams: The biggest risk was being offered shares in a four-year-old firm in 1995 (KTGY Architecture + Planning). This was an exciting experience for me.

Williams: There have been so many changes in the 33 years since I graduated from college, got married and moved to California. I enjoy driving by the church where I not only went to preschool, but also got married in Euclid, Ohio.

Williams: It is about what pops into my head at about 3 a.m. and I need to get up and write it down. It is usually a very specific detail on a design.

Williams: Supporting organizations like HomeAid and Habitat for Humanity and helping them create safe and supportive housing. I am also passionate about education and it is one of our core values at KTGY. I thoroughly enjoy inspiring the next generation of leaders, possible architects, designers and planners. KTGY’s Oakland office adopted a local school, the sixth-grade class at Madison Park Business & Art Academy, and during the school year we engage them on a biweekly basis and teach them about design as a way to solve problems.