Beyond Countertops: Which Multifamily Amenities Are Performing Best

Beer brewing rooms, skyline views and music studios have been added into multifamily properties during this development cycle, but not all amenities are quite so sexy. As multifamily trends like smaller units and the changing definition of value-add settle in, owners are discovering which amenities add the most value to developments. 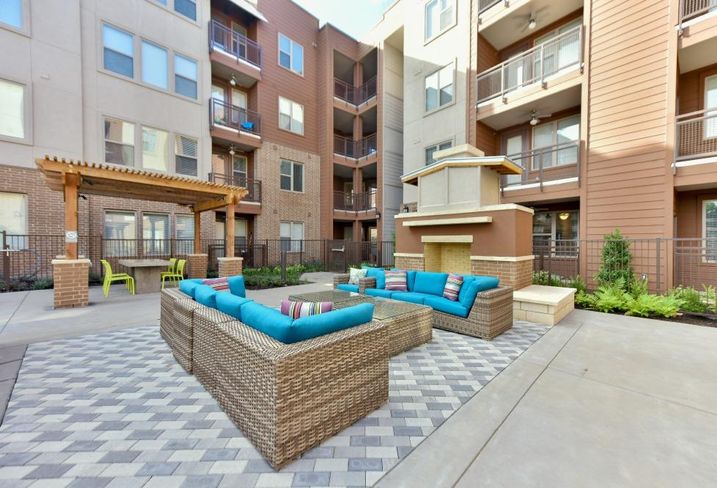 JPI is constantly evaluating its approach to amenities because it wants to see a return on those investments.

“Implementing an amenity just because someone else has it isn’t an appropriate business decision,” JPI managing partner Brad Taylor said.

Package lockers, pools and outdoor lounge areas were not necessarily standard in the last development cycle, but Allied Orion Group chief investment officer Ricardo Rivas said they are now, depending on the submarket.

“We haven’t done the package locker systems in all our projects in the past, but it’s a must [now],” he said.

Allied Orion has even redesigned recently delivered projects to implement lockers so that residents may safely pick up e-commerce packages anytime. 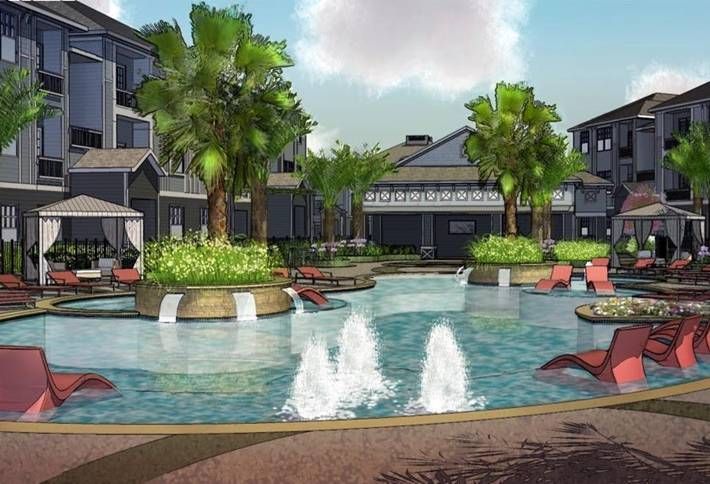 Booth said landscaping, while difficult to pinpoint its exact return, is a non-negotiable amenity that adds value in all Westmount properties. But the bulk of Westmount’s value comes in upgrading unit interiors, rather than exterior amenities.

“Sometimes they work, sometimes not; it depends where they are situated in the property. Every property has its own personality,” he said.

But the amenities added into the areas where residents spend the most time — within their own units — have been successful, Booth said.

One sure-fire strategy for both JPI and Allied Orion: amenities for dogs.

“We have a much higher percentage of residents who own dogs than we did 10 years ago, so it behooves us to accommodate the pets,” Taylor said.

Dog residents might have been an afterthought a few years ago, but today those amenities are standard for Allied Orion.

Rivas estimates that between 40% and 50% of Allied Orion residents have pets. For many of Allied Orion’s products, including its recently delivered Southfork Lake in Pearland, pet centers and parks act as a competitive edge. 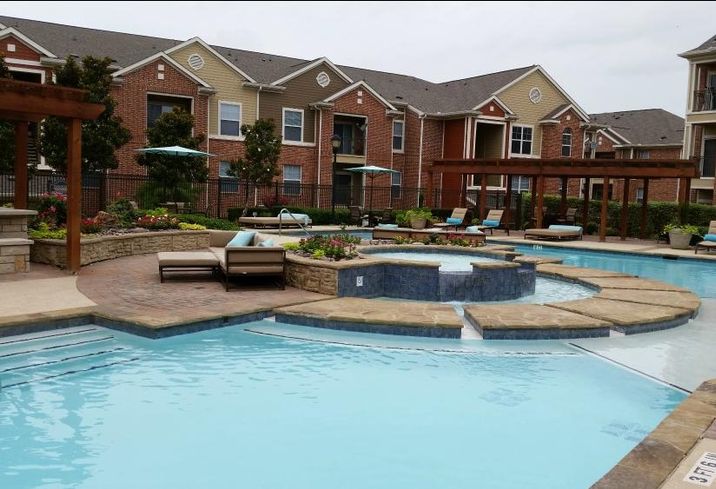 Across this development cycle, JPI has made some small changes to units, such as 10-foot ceilings and quartz countertops as the new standard, and has implemented some restricted access zones to its luxury wrap products.

The developer of Class-A projects has experimented with VIP levels where a portion of the project’s top floor would have upgraded finishes, snacks and drinks throughout the day, and be accessible only to certain residents by a key fob. Those residents would also have reserved parking.

“It’s a nicer package and it’s been successful,” Taylor said.

Hear more from the owners and developers, and many other multifamily power players, at Bisnow's Big South Multifamily Event on June 28 in Dallas. Register and see the panelists here.