Many market-rate apartment dwellers are managing to keep their rent current, according to the latest National Multifamily Housing Council Rent Tracker, which puts the rate of full or partial payment at 89% as of June 13. 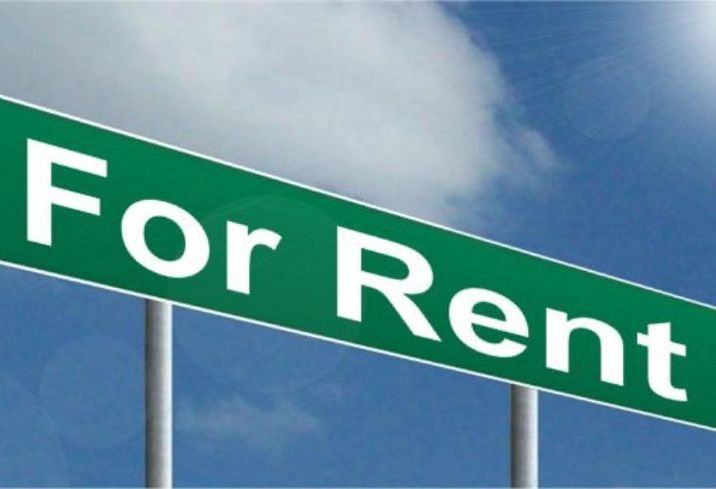 “Once again, it appears that residents of professionally managed apartments were able to largely pay their rent,” NMHC President Doug Bibby said in a statement. “However, there is a growing realization that renters outside of this universe are experiencing profound hardships.”

For renters, the only good news recently might be that rents in many markets are beginning to slide, especially in high-priced markets. All of the nation's 10 most expensive cities saw rental rates flatten or drop in May, according to apartment listing platform Zumper.

The company chalks up the drop to lower demand for high-priced apartments as workers work remotely and are reluctant to pay for amenities that they are now unable to use. Also, they are looking for more affordable units outside of expensive metros more than they used to.

"Younger, single professionals who weren't attached to the city they were living in said, 'If everything is shut down, why should I stay here?'" Yardi Matrix Vice President and General Manager Jeff Adler told CNN.

Rent is down 9% year-over-year in San Francisco, the largest decline since Zumper began compiling its reports in 2015. Even so, at an average rent of $3,360/month, it remains the most expensive market in the country, ahead of New York, Boston, San Jose and Oakland.

In a separate survey of apartment pricing involving about 1 million market-rate units, real estate software specialist MRI Software found that new leases of eight to 14 months in duration nationwide saw a price drop of 5% in May 2020 compared with a year earlier.

The company also noted that credit card use in paying rent has shot upward, pointing to economic stress. Card usage to pay rent was up 58% in May compared with February.