Not everyone is excited about Airbnb's foray into apartment management.

Many residents of the Domain in Kissimmee, Florida, the first apartment complex to be fitted as a Niido Powered by Airbnb, have only recently learned of the home-sharing behemoth's plans to transform the site into a part-time hotel. 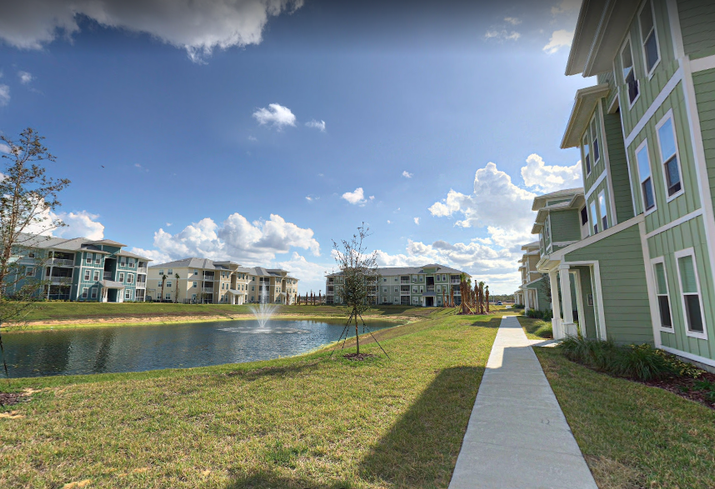 The apartment complex, housed near the tourist destination of Orlando, consists of a cluster of three-story buildings that are being renovated with keypad locks, storage units and hotel-style amenities. Landlord Newgard Development Group never told its tenants that it was for the benefit of Airbnb guests, Bloomberg reports.

Several residents of the 324-unit complex only heard about the Airbnb deal through its unofficial Facebook page, and some are unhappy that they will be sharing space with a presumed influx of short-term guests once Niido launches in the summer. One tenant told Bloomberg that she had been pressured to become part of "an Airbnb time-share operation."

Other residents complained to Bloomberg that they would not have leased in Domain if they were aware it would become a pseudo-hotel. Though some Domain tenants said they were fine with the concept, others are reportedly exploring legal options.

Official partnerships such as Niido are crucial elements of the tech giant's goal to diversify its offerings beyond mere short-term rentals as it looks to establish more predictable models than digital handshake deals that risk running afoul of landlords.