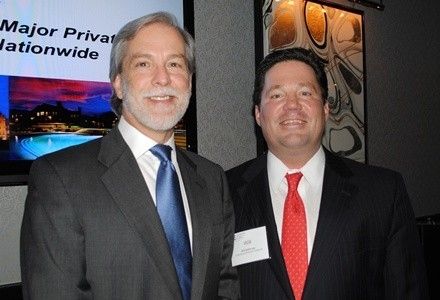 IPA Texas executive director Will Balthrope peeked into his crystal ball and found three interesting Texas trends that'll rule 2014. (He refused to tell us what we were getting for Christmas, though.) Heed his wise words--you may see some similarities to your own markets.

From Class-A down to the Class-D, value-add properties are the No. 1 trend. (Aside from cashmere.) Will--right, with Witten Advisors prez Ron Witten--tells us because the economy is doing so well, renters tend to have discretionary income. That means a chance to up the rental rates by enhancing the interior or adding exterior amenities. The payoff: a $1,000 investment in improvements can equate to $75/month in increased rents. 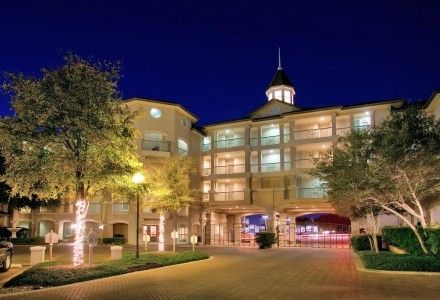 Will believes the state won't overbuild as a whole. Most of the construction is occurring in the urban core areas with very little in the suburban areas (known to have high barriers to entry around the country), he says. And, when you look back at previous cycles, Texas is nowhere near those levels of construction. Look for a delivery gap in 2015, making rents go up.

The trend: the lack of it. It's less capital intensive, has an easy in and easy out, and can be accomplished in less time, Will says. While they may not be as profitable, overall, as a downtown high-rise, a developer can do two or three in the same time and end up with similar upside. That's going to make it become more popular. (Most doctors agree, the best way to diet is to eat several small meals instead of a couple of big ones.)