Multi Housing Advisors completed $1B in deals this year, and managing partner Josh Goldfarb tells us the market is in for a similarly stellar 2015. Its hallmarks? Full-force financing, Main and Main development and foreign capital. 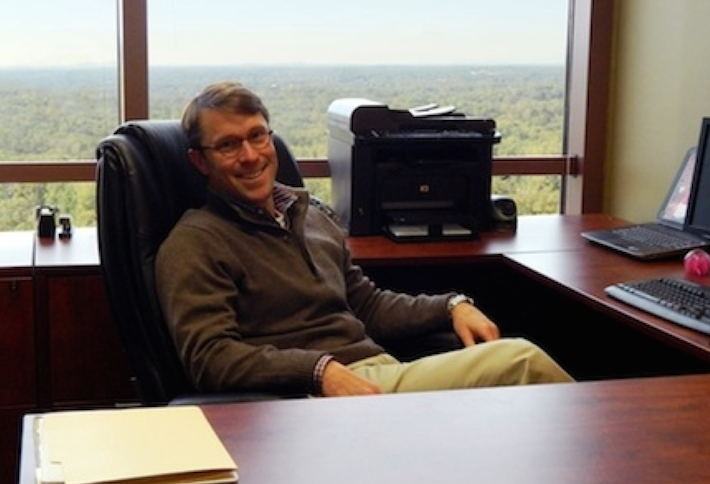 Multifamily investors are no longer just hoping to get a good loan program, Josh says. Now they get to decide which one, as CMBS, Fannie, Freddie, the banks and life companies all compete for multifamily investor and developer business. On high-quality, better performing assets you’re likely to get an agency loan (Freddie being the Cadillac of all loan programs) or CMBS conduit debt. As you move down the chain in asset quality and performance, you’re more likely to find acquisition rehab loans from traditional balance sheet lenders like local banks. 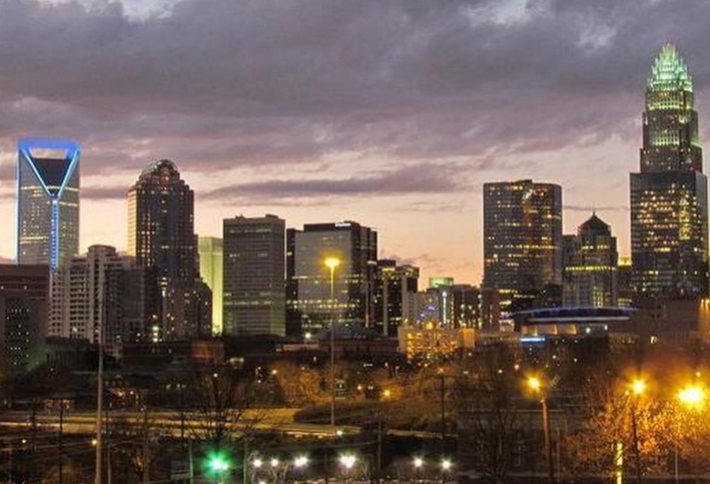 The infill development phenomenon (as part of a larger mixed-use community) hasn’t slowed down, Josh says, and it’s a reflection of Millennial and Boomer live/work/play lifestyle choices. Development hasn’t spread into the ‘burbs across most Southeastern markets in which MHA operates (including Charlotte, above), rather there’s just more of it in the same core locations. As a result, existing communities in suburban areas, many 20 to 25 years old, are seeing a substantial amount of rehab and repositioning (which remains much cheaper than building new). 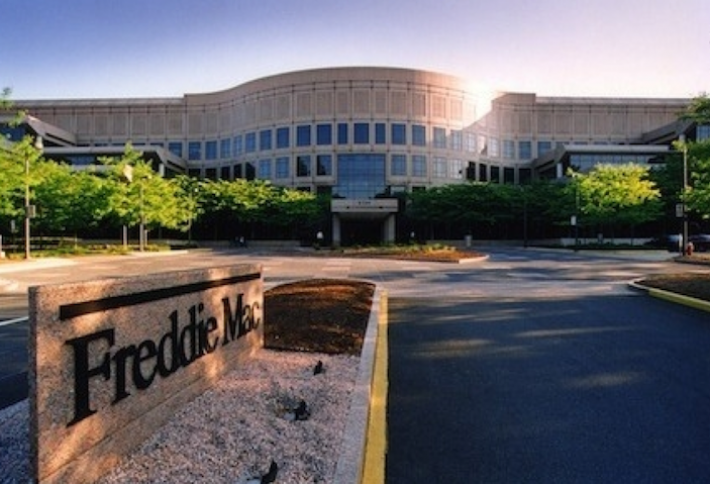 As multifamily values rise in primary US markets, foreign investors are eyeing these secondary and tertiary Southern markets for a better shot at yield, Josh, off to Tuscon for the holidays, tells us. He’s seen interest from Canada, the Middle East and South America, and expects sustained low cap rates on core assets because low interest rates enable a high-leverage spread. Lower-end properties and socioeconomic submarkets will continue to struggle, Josh notes, with active healthy sales unlikely for some time.