U.S. Secretary of the Interior Ryan Zinke and his wife are reportedly involved in a real estate deal in Montana undertaken by Halliburton Chairman David Lesar, Politico reports.

Halliburton is an oil-services giant that would benefit from the opening of public lands for oil exploration, which is something Zinke decides. 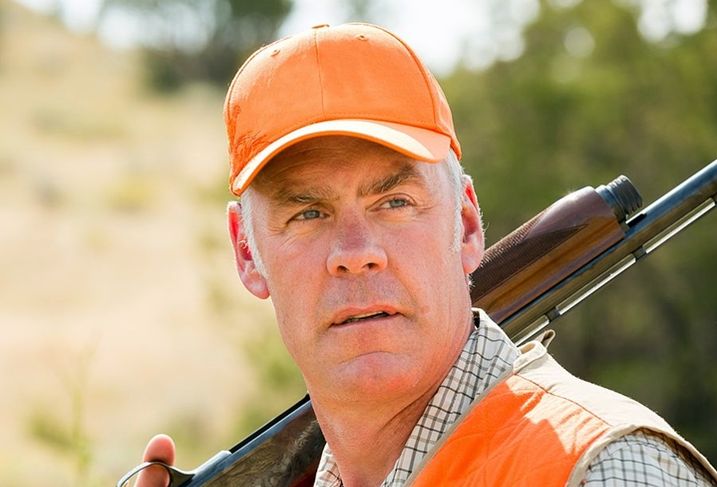 Zinke is involved through a charitable foundation that he and his wife, Lola Zinke, established, and for which she has served as chairwoman since he became Interior secretary. Lesar co-owns a company that is planning to redevelop an industrial site in Whitefish, Montana, the Zinkes' hometown.

Whitefish is a small town in the northwestern part of the state, but is a significant tourist destination, especially for skiiers.

In January, the Whitefish City Council approved rezoning for Lesar's project, plans for which include a hotel and office and retail space, as well as a microbrewery.

Whitefish City Planner David Taylor told Politico the developer suggested the microbrewery would be set aside for the Zinkes to own and operate, though no final decision had been made.

The Washington Post reports that the Zinkes' foundation agreed to transfer land it owns to the developer, along with a separate easement to access the property, for a parking lot.

The Zinkes own land near the development that presumably would increase in value should the mixed-use development led by Lesar come to fruition.

Regarding the parking lot, Zinke made a statement to Politico that said in part, "I understand a concept was provided but no formal proposal or documents have been submitted or agreed upon.”

Zinke’s Cabinet position means he is responsible more than 500 million acres of public land. His department also sets standards for pipelines and drilling. Houston-based Halliburton drills wells and builds rigs worldwide in the oil industry, among other activities.