Abandoned Warehouses Are Being Transformed Into Popular Mixed-Use Developments 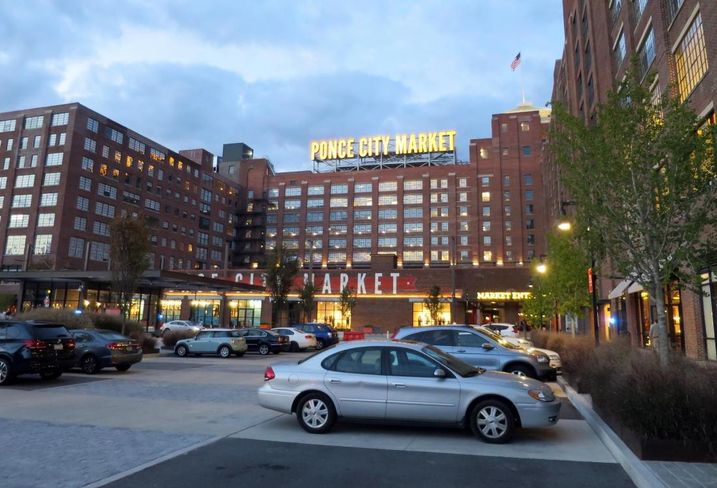 Outdated warehouses of the past are being resurrected to accommodate a new future. But that future is edging some people out of town.

Sears was once large enough to require 1M SF warehouses and distribution centers across the country, but a series of circumstances, including an urban crisis between the 1960s and '90s, caused the retailer to abandon the massive structures.

Now, developers are using the empty vessels as a base to create the much-desired live-work-play dynamic. But this shift may not be good for all, CityLab reports.

In Midtown Minneapolis, the old Sears building, which was abandoned during the crack epidemic of 1994, has been turned into the headquarters for Alina, a nonprofit healthcare provider. The building also includes 178 affordable housing units and has become a tourist attraction thanks to the integration of the Midtown Global Market, a food and crafts hall that features 45 vendors, many of whom are immigrants, CityLab reports.

In Sears’ former Atlanta location, Ponce City Market opened in 2014 and features a food and market hall that is similarly tourist-friendly. The area has since become somewhat of a tech hub and hosts MailChimp’s headquarters, among others. The building also has a rooftop amusement park with plans for office, residential and hotel space to be integrated in the future.

But gentrification caused by revitalization of the Sears buildings has led to development booms and massive increases in rent. This has forced some residents out of the area. Between 2000 and 2013, the median home value in the Midtown Exchange building in Minneapolis rose 39% while in the Ponce City Market area of Atlanta, median home prices have risen 13% since 2013.