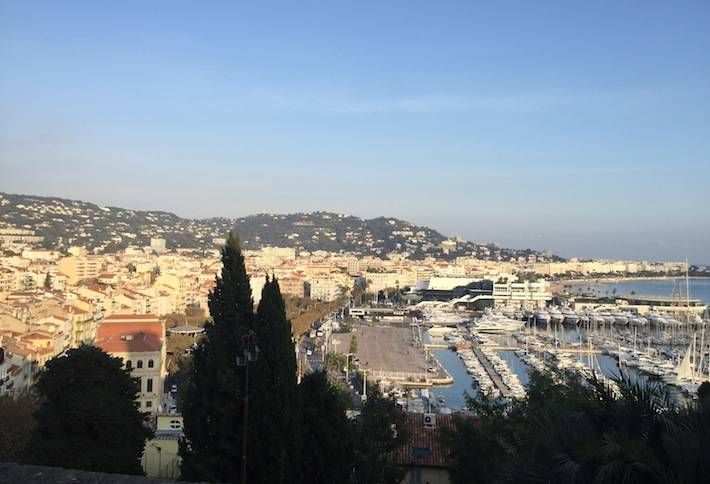 One of the world’s largest real estate conferences has been postponed because of concerns about the continuing spread in cases of coronavirus.

The MIPIM conference in Cannes, France, which organisers expected to attract as many as 27,000 delegates from around the world, was postponed by organisers until 2 June.

Two hours after the announcement by organiser Reed Midem, the French government banned gatherings of more than 5,000 people in order to try and limit the spread of the virus.

“This is not a decision we have taken lightly,” Reed Midem Chief Executive Paul Zilk said.“We believe these new dates will provide the international MIPIM community with the opportunity to achieve their business objectives. We are grateful to our clients for their support and constructive input during this challenging period, and we look forward to talking with them in the coming days about MIPIM in June.”

Ahead of the announcement more than a dozen large global real estate firms said that they would not be sending staff to the event because of an increase in coronavirus cases in nearby Italy.

CBRE, Blackstone, JLL, Colliers International and Cushman & Wakefield were among the firms that cancelled their attendance. Estates Gazette estimated that firms with public plans to send as many as 1,350 staff pulled out of the event before it was postponed.

Italy has confirmed more than 650 coronavirus cases, the highest number in Europe, and 17 deaths. France has more than 100 cases, with two deaths. At least one of those cases was in the same region as Cannes, according to local news outlet Nice-Matin.