Why Prologis Acquired DCT For $8B

Given the current state of the industrial market nationwide, experts said it was logical that if Prologis wanted to continue growing it had to merge with rival DCT Industrial.

With the nationwide growth of Amazon and e-commerce, rising construction costs and the scarcity of developments in major markets, the acquisition is the next phase of what is going on in the industrial industry, Colliers International Senior Executive Vice President John DeGrinis said.

“It’s very difficult to acquire assets these days so the next step is to buy companies,” said DeGrinis, who has 30 years of experience and specializes in the Los Angeles industrial market. “Prologis, being extremely well-capitalized, saw the value in acquiring DCT.” 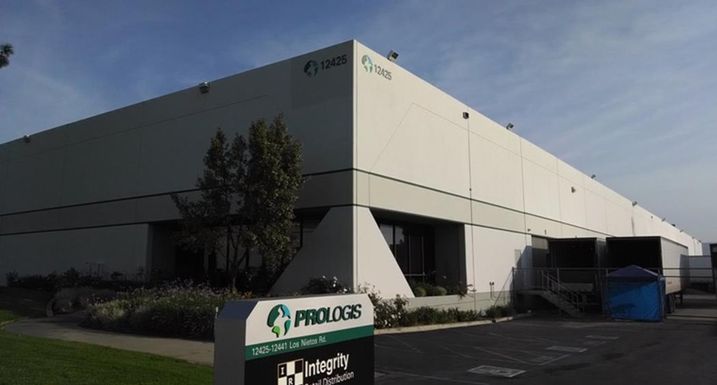 Courtesy of CBRE
Prologis at 12425 Los Nietos in Los Angeles

With the $8B acquisition of DCT, Prologis, which operates 687M SF in 19 countries, continues to plant its flag as the largest industrial owner, operator and developer of warehouses, manufacturing and distribution centers worldwide. Prologis’ board of directors voted in favor of the merger Sunday.

“What we pick up is 71M SF of irreplaceable real estate and we’re keeping 93% of it,” Prologis Chairman and CEO Hamid R. Moghadam said during a conference call with investors Monday. “The quality and the location and the ability to aggregate this size of a portfolio of this quality is unique. It would have taken us years and years to do this in this market.”

Prologis plans to sell off $550M worth of properties, or 7% of the DCT portfolio over the next 24 months, Prologis CEO, The Americas Eugene Reilly said during the conference call. With the acquisition, Prologis also gained 32 development projects totaling 7.1M SF to be delivered over the next six months, 195 acres in pre-development and 215 acres under contract or option with an estimated build-out potential of more than 3.3M SF, according to company records.

DCT President and CEO Philip Hawkins said the economics of the transaction played an important part in the decision to merge with Prologis. DCT investors will receive a 15.6% premium on their shares, as well as a 36% increase of their dividends per DCT share, he said.

“Considering these economics we asked ourselves if over the next few years, could we outperform the premium that our shareholders can receive today?" he said. “And our answer was maybe. But we felt that we had a much better opportunity to create value with Prologis because of the combined company's significant scale, cost of capital and platform advantages.”

Hawkins will join the Prologis board of directors.

The joining of the two industrial real estate titans comes at a time when the industrial sector is undergoing significant growth, heavy demand, rising rent and low vacancy.

The U.S. industrial market broke records in the fourth quarter with total net absorption at 70M to 75M SF, according to JLL’s Global Market Perspective report released earlier this month.

Vacancy rate is at an all-time low of 5%. Rent has increased by 5.2% year over year.

With rising labor, material and land costs, JLL reports there is an increased pressure to push rents higher to justify construction costs.

“The industrial market has seen positive growth for over seven years and, while the Class A market continues to be hot, there is increased competition between Class B and Class C product,” JLL reports.

Cost of construction, acquisition of land and entitlements are the reasons why Prologis had to do this deal now, DAUM Commercial Executive Vice President Rick John said.

"With e-commerce and fulfillment centers, industrial has become the new retail," John said. "I think a lot of these companies are having difficulties developing inventory and the ability to grow by acquisition has provided a way to grow the portfolio rather than ground-up development."

“The time frame that it takes for entitlement has elongated and cost of construction is changing minute by minute,” he said. 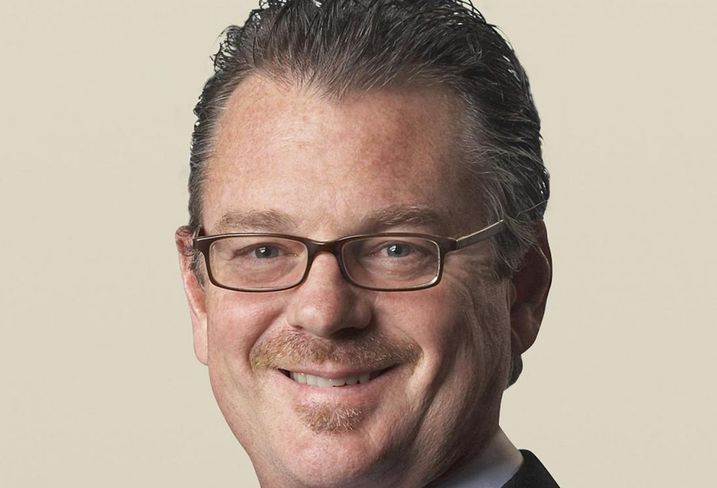 “Prologis felt that the merger would provide them the depth of the portfolio they were seeking without having to individually buy up assets, which would be incredibly difficult in this marketplace,” Foster said.

Prologis Chief Operating Officer of the Americas Larry Harmsen wrote in an email to Bisnow that DCT's portfolio was a strategic fit.

“We felt this was a rare opportunity to acquire one of the highest-quality industrial portfolios in the U.S.,” Harmsen wrote. “We remain ultra-focused on continuing to increase our concentration in key population centers where consumption and supply chain reconfiguration drive logistics demand. This transaction continues that focus with additional concentration in a number of key markets.”

In Prologis’ largest market, Southern California, where the company owns and manages 73M SF of logistics real estate, it will grow by an additional 12M SF with the acquisition. It will add 4.3M SF in Northern California.

“The combined portfolio will be impossible to replicate,” Prologis West Region President Kim Snyder wrote in an email to Bisnow. “It should be noted that the DCT assets overlap and complement our existing position affording further growth to our existing logistics clusters.”

Some of DCT's assets and Prologis' assets were even in the same business park, Moghadam said during the investor call.

DeGrinis said DCT's properties in Northern and Southern California were the gem of the deal. Up and down the state, California's housing and property values are skyrocketing and it would have been very difficult for Prologis to acquire property piecemeal. With this deal, it is able to gobble up industrial property in strategic locations in one swoop.

“The big gets bigger,” DeGrinis said.