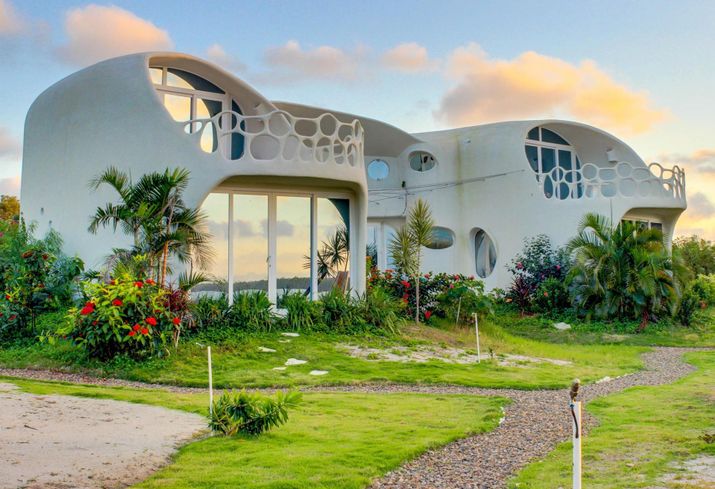 Courtesy of Vacasa
A beachfront property in the town of Placencia, Belize, managed by Vacasa

Vacation-specific property management service Vacasa said its latest round of capital fundraising has made it a unicorn.

A spokesperson for Portland, Oregon-based Vacasa said in an email with Bisnow the startup now has a valuation upward of $1B. Startups that cross the $1B valuation threshold are commonly known in the investment community as "unicorns." Vacasa declined to provide a specific valuation or the ownership stakes Silver Lake and its fellow investors now hold in the company.

Vacasa's main business is to provide full property management services to homes and apartments in vacation destinations, from cleaning and interior design to compliance with local regulations, in exchange for a flat fee. Vacasa also markets the properties and lists them on its own website, along with rental aggregators like Airbnb, Booking.com and Expedia.

The company manages 23,000 units across 18 countries, numbers it reached last week after completing the acquisition of Wyndham Vacation Rentals for $156M in cash and $10M in Vacasa equity, which former WVR parent Wyndham Destinations now holds. In order to add more, the startup has launched Vacasa Real Estate, a brokerage arm to connect potential buyers with vacation homes that it could then manage.

Vacasa Real Estate employs around 240 brokers and contracts with 2,000 more, and has 19 physical offices across the U.S. in vacation hot spots like Park City, Utah; Myrtle Beach, South Carolina; Maui, Kauai, Oahu and the big island in Hawaii, a company spokesperson told Bisnow.