Canada had $2.46B in hotel deals in 2015, a 70% year-over-year jump via a total of 147 sales—the third-highest volume ever, Colliers notes in a new report. Two BC hotel transactions were among the year's biggest. 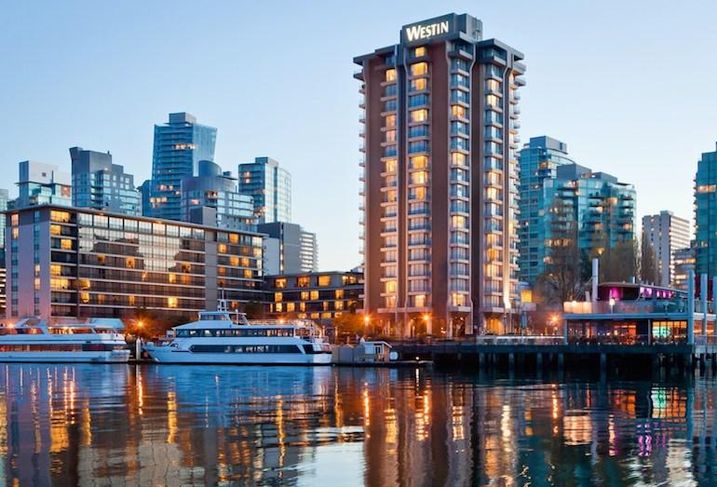 Details: The 6.3-acre site includes a marina and surplus development potential. The hotel was the refuge for billionaire recluse Howard Hughes when he fled the US taxman in 1972; he took up residence in its penthouse. 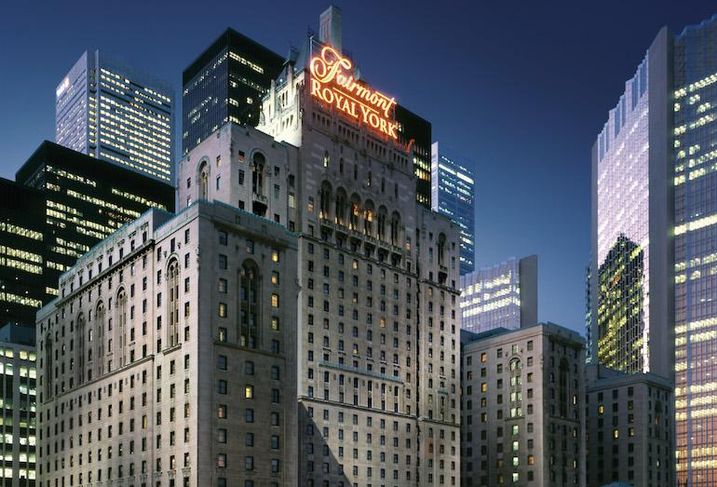 Details: A $50M reno program is planned for this iconic property, which already has seen a $100M refurbishment. InnVest is asset manager and overseeing hospitality operations alongside Fairmont Hotels and Resorts. 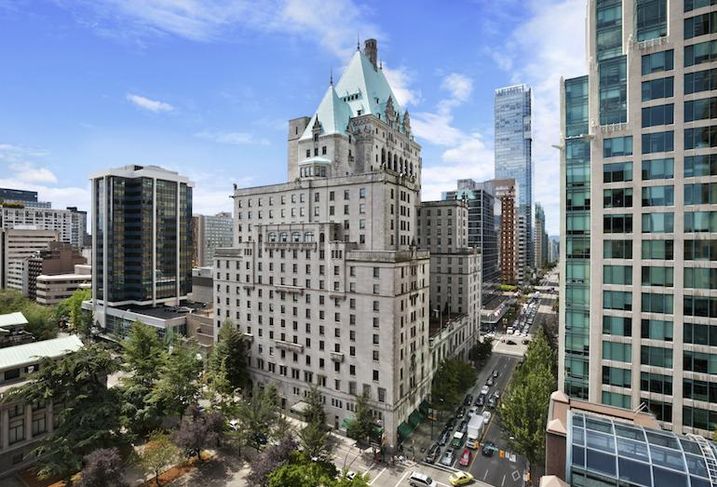 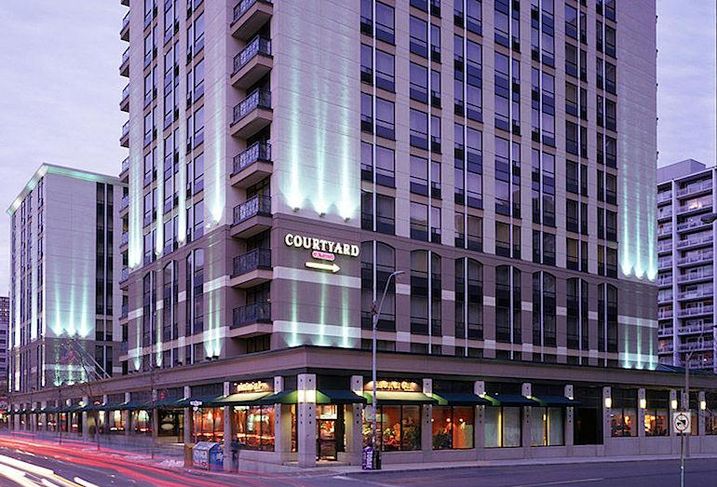 Details: InnVest’s second acquisition with KingSett (see: Royal York, above). Renovations are planned, and the new owners note the hotel benefits from gentrification of surrounding neighborhoods. 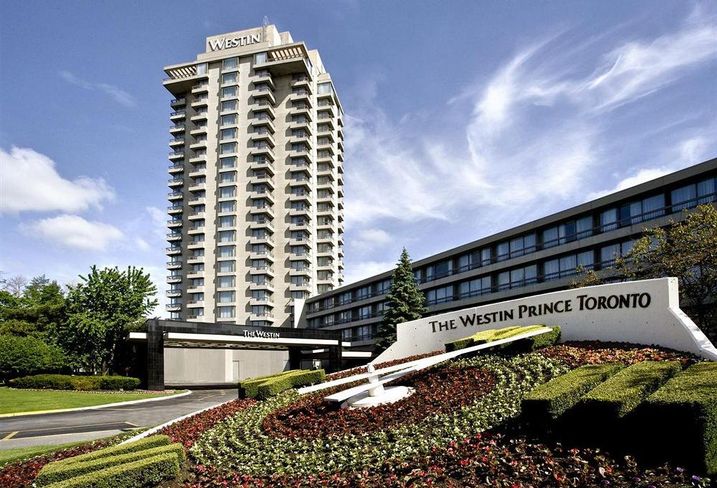