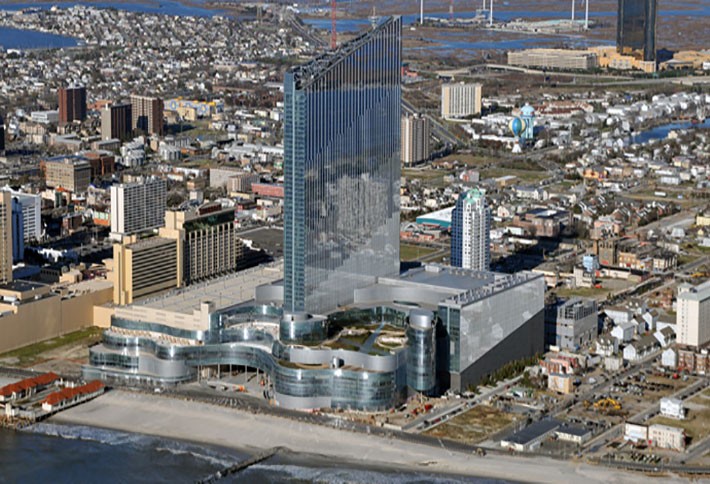 Atlantic City's Revel resort and casino won permission from a New Jersey bankruptcy court to kill its $95.4M sale to Florida investor Glenn Straub, who Bloomberg reports is considering an appeal. This is the second failed bid to save the seaside property. Brookfield Office Properties abruptly dropped plans to take over Revel last October just after making a successful $110 offer for it. Should yet another sale fall through, or if another proposal is not made in five months, it would likely lead to a liquidation.

Revel opened, loudly, in 2012 at a development cost of $2.4B. It filed for bankruptcy last June and shuttered three months later.