Best Western Hotels & Resorts has acquired WorldHotels, a brand including about 300 specialty hospitality properties worldwide, from Associated Luxury Hotels for an unspecified price. 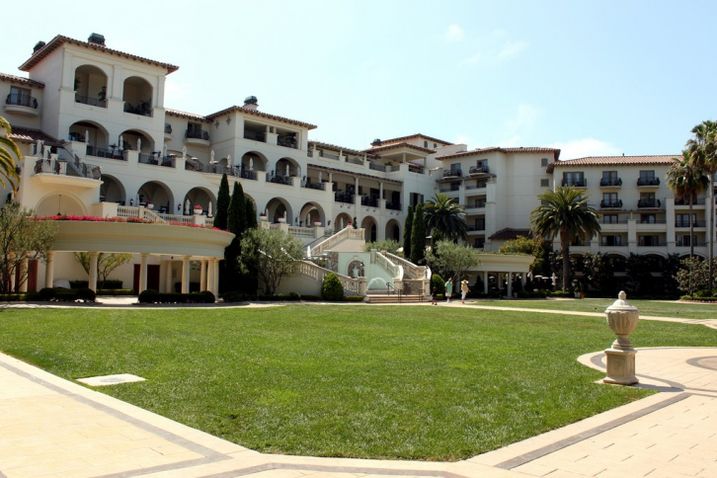 The deal represents a major move by Best Western into soft-brand hotels. Soft brands, though chains for the purpose of reservation systems and other behind-the-scenes aspects, rely on their property's individual identities, rather than standardized features, to attract clientele.

A number of global hotel chains have launched soft brands in recent years, but this deal is the first time a hotel group has bought an entire soft-brand collection, Skift reports.

One advantage of nonchain branded hotels is that its properties can charge more than those of a standard chain, because the hotels' unique features don't compare easily to standard properties with standard price points.

Frankfurt, Germany-based WorldHotel's properties are divided into three classes, Luxury, Elite and Distinctive. Its only Luxury-class property in the United States is the Monarch Beach Resort in Dana Point, California, with others of that class in Brunei, China, Ecuador, the Maldives, Sweden and Vietnam.

The brand's Elite and Distinctive properties are much more numerous and scattered across six continents.

"In the coming months, our focus will be to unlock WorldHotels' potential by improving revenue delivery to its hotels while protecting its independent identity," Best Western President and CEO David Kong said in a statement.

The deal brings luxury and upper-upscale hotels to Best Western's orbit. The company traditionally has been associated with mid-market properties, but it has been expanding its offerings in recent years.