Airbnb's best way of creating brand evangelists is simple: deliver "a better and better digital product," according to Airbnb global hospitality and strategy chief, and founder and former CEO of the Joie de Vivre hotel chain, Chip Conley. The hospitality industry, in general, has been "woeful" about how quickly "we innovate around technology and especially the user experience," Chip said. 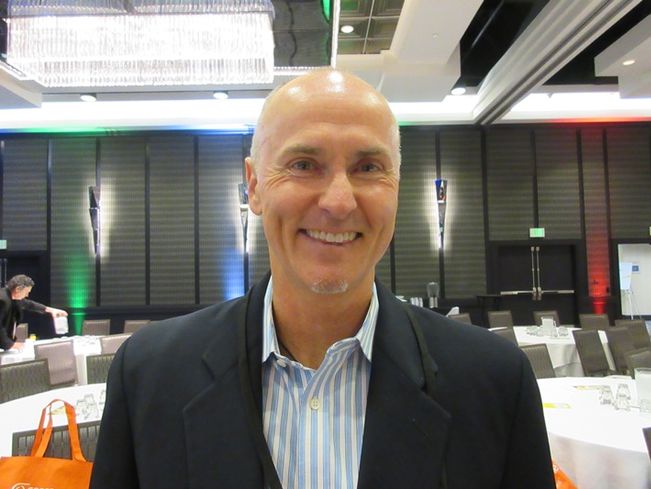 Chip kicked off Bisnow's Lodging and Innovation Series, which was held last week at the Sheraton Hotel downtown LA.

Chip talked about how he sold Joie de Vivre about five or six years ago. Then, around three years ago, he was approached by the founders of Airbnb. He said he saw the company as having potential even though friends of his thought he was an "idiot."

Even though he didn't fully understand it himself, initially, he said he was fascinated by the idea of "democratizing hospitality." He said he guesses he's a "rich idiot now." 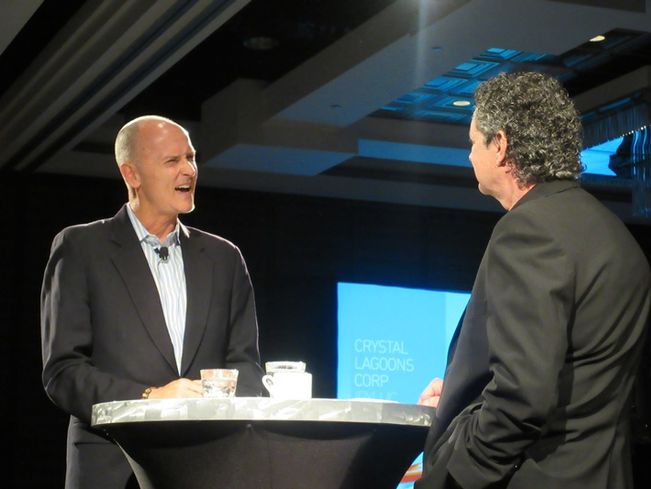 Chip was interviewed during the keynote by Louie Moses, creative director and president of Phoenix-based advertising agency, Moses.

Chip told Louie and the crowd of about 500 people that around 2.3M people around the world are opening up their homes through Airbnb. Louie asked Chip how the company went from being a Millennial technology company—Chip pointed out his boss is 21 years younger than he is—to possibly being the most valuable hospitality company around. 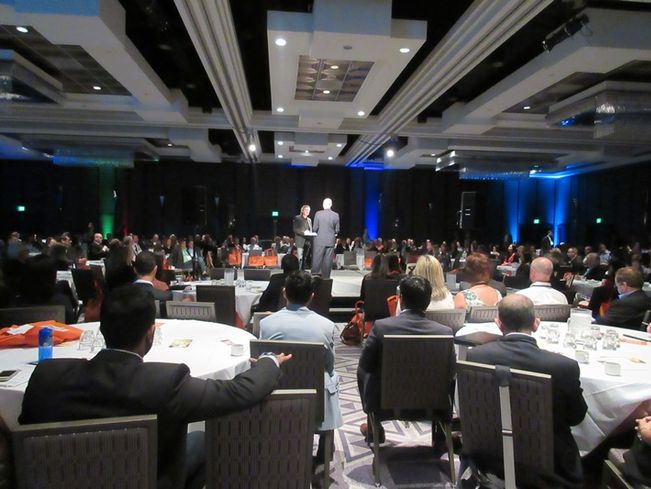 It helps that Airbnb is "not a brick-and-mortar company," Chip said. "That helps us in terms of valuation. It allows us to scale faster."

Despite the success of Airbnb, Chip is still involved in hotels, and as Louie pointed out, stayed in a hotel the night before the conference. Chip said he does stay in hotels and still owns them. 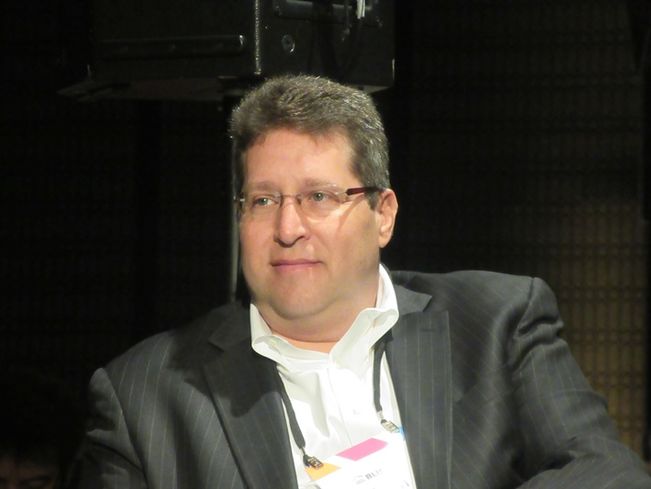 The panelists discussed where they are finding deals, whether there are overlooked opportunities and the current lending environment, among other topics. 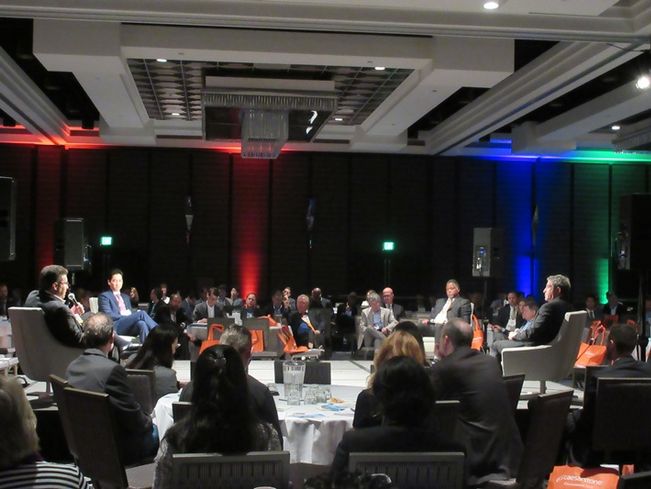 Noah said Marriott Hotels are not owners and developers of hotels, which is true of most of the brand companies these days. He said they rely on third party capital from people like Ken and Brian who want to own or develop hotels. 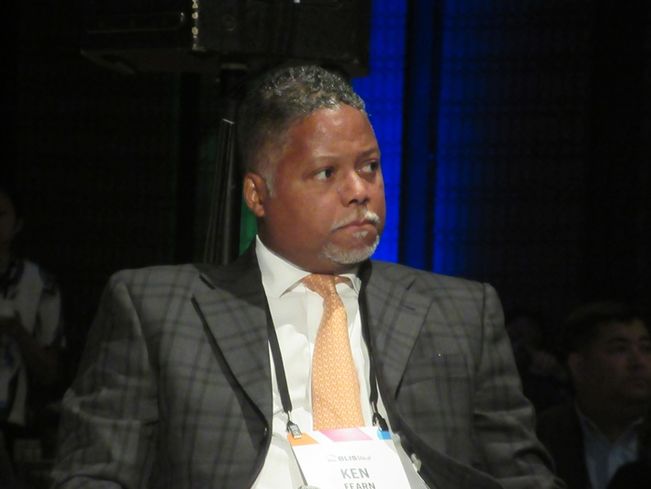 The panelists also discussed how some have seen volatility in the debt markets and how things have recently grown more challenging from a debt-financing perspective.

A couple of panelists agreed that "time kills all deals." However, Ken (pictured above) said his firm, being smaller, has benefited from this and been able to close deals as a result of hanging around a little bit after other firms have walked away from transactions. 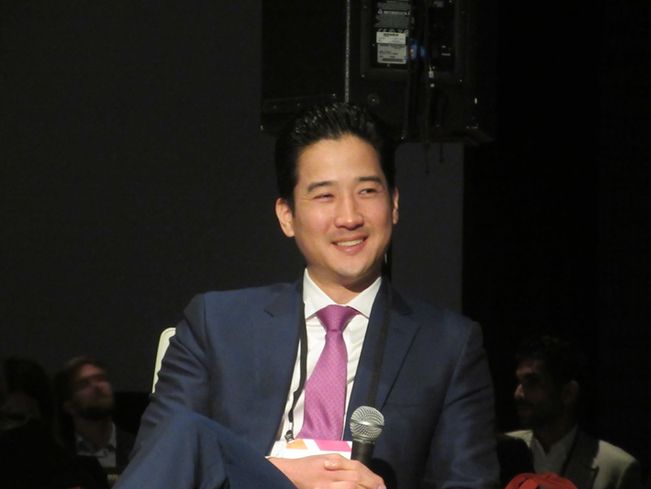 Brian said every deal has an issue and its own "twists and turns," so he has learned to focus on the big picture—getting the deal done.