Why Airbnb Could Endorse The Fight For $15 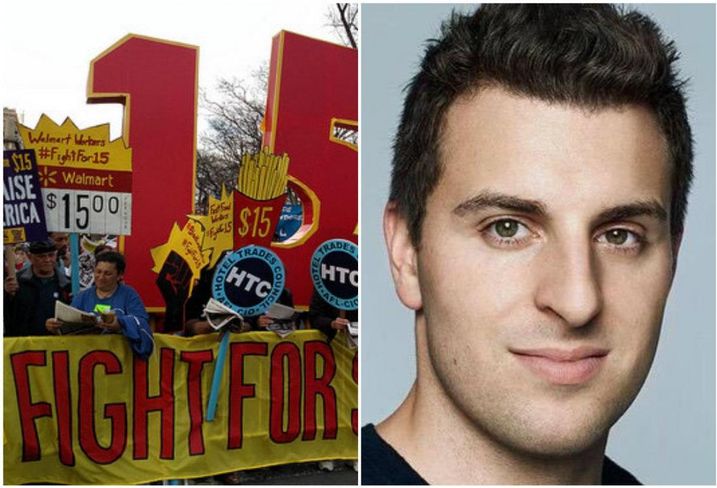 Airbnb is in talks with one of the country’s biggest labor unions, the Services Employees International Union, to employ home cleaners paid at least $15/hour.

Under the agreement, the home-sharing behemoth will endorse the union’s “Fight for $15” campaign—which has achieved its goal in NY, CA and several major cities—and will point hosts in the direction of cleaners approved by the SEIU, The Washington Post reports.

Airbnb could use the political weight that the SEIU can provide. The company has been at odds with legislators in multiple states recently, as NY lawmakers have tried to impose fines on illegal listings on the site and the city of S.F. tried to severely restrict the company’s listings.

Meanwhile, the jury’s still out on the home-sharing site’s impact on the lodging industry. A recent report by HVS Consulting and Valuation says Airbnb caused $450M in losses to NYC hotels in 2015, while another study by STR research says the website’s impact on hotels is negligible.

A CBRE report says a minimum wage increase would expand beyond Airbnb to hit the industrial sector as well, weighing heavily on e-commerce as warehouse staffers see higher pay. [WaPo]