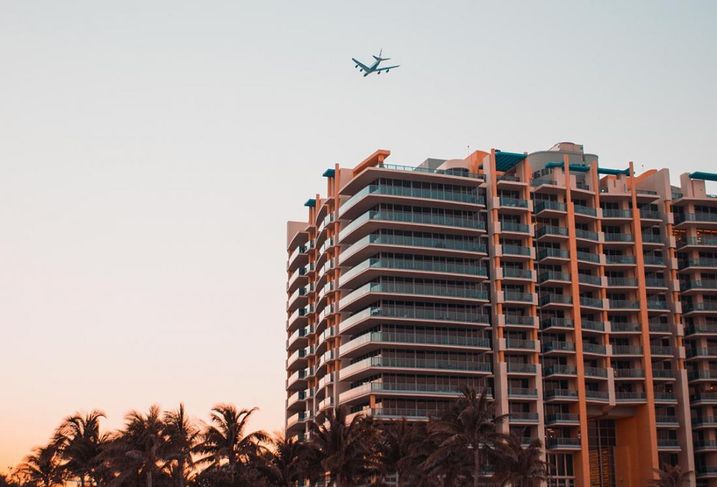 The U.S. hospitality industry continues to grow, fueled by low unemployment, more disposable income and increased corporate travel demands. This, in turn, has led to a rise in hotel construction. There are over 5,000 projects in the construction pipeline, a 7% increase from 2017, with an additional 2,427 projects in early planning, a 25% increase in activity compared to last year.

As more developers break ground on projects, demand for short-term bridge financing has also risen. But with increased competition, borrowers have to do more to ensure that their loan applications stand out and meet lenders’ requirements.

For private lender HALL Structured Finance, the third-largest hotel construction lender in 2017, borrowers who can prove that they have an organized, solid project plan and track record of success in the hospitality market will attract more lenders and have their loans executed sooner.

“Developers have to show us that they know what they are doing, at least at a high level,” HALL Structured Finance President Mike Jaynes said. “Deals that fall into this category will rise to the top of a lender’s priority list.”

From concise executive summaries outlining a well-conceived project to having a strong understanding of the submarket, Jaynes offers five tips borrowers can use when preparing their loan proposals. 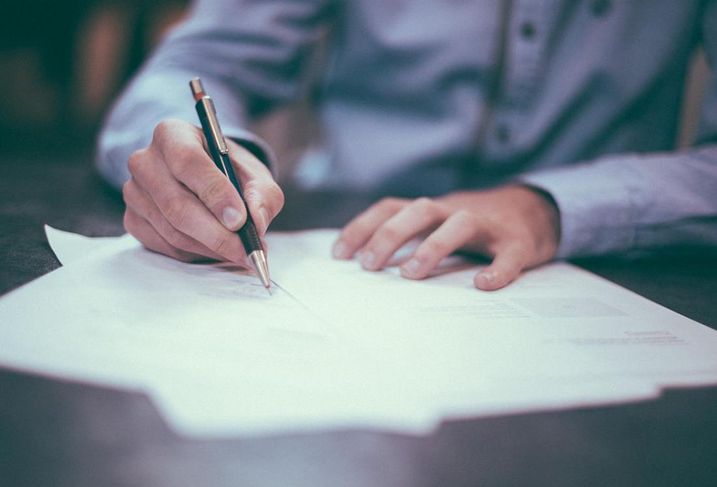 Rather than overwhelm lenders with multiple pages of project documentation, Jaynes recommends compiling an executive summary that provides an overview of the proposed project. This executive summary should include, but not be limited to, the sponsor's background, expertise and track record as it relates to the type of project for which it is seeking construction financing.

2. Have A Well-Conceived Project 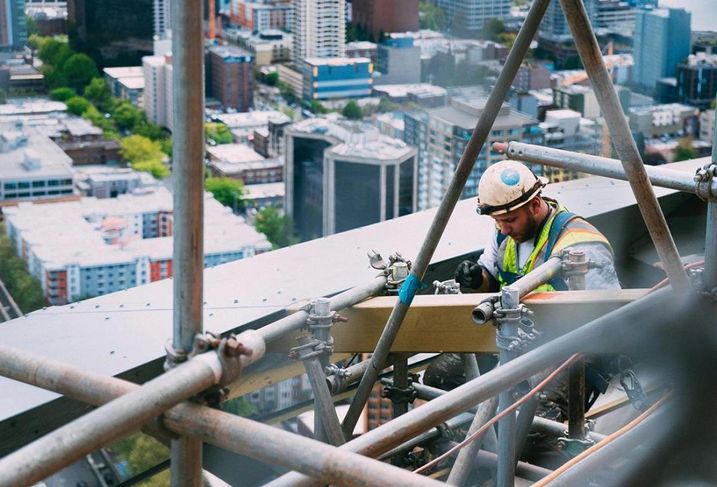 Several factors go into determining whether a project is well-conceived. Lenders will require a breakdown of development costs to "size" the loan. These estimated development costs should include enough detail for a lender to be satisfied that the costs to develop the specific project are reasonable.

This all-in budget should include the project's hard costs, associated with the physical construction of the building, land costs and soft costs, such as architectural and engineering fees, legal fees, pre- and post-construction expenses, permits, working capital, fees, contingency taxes, insurance and closing costs.

These costs make up the overall capital stack. Each lender has its own parameters of what loan-to-cost ratios are acceptable, and they will benchmark the viability of a deal based on how those numbers add up. It is also important to describe the type of project that is being developed, like a midscale, upscale or luxury hotel concept.

“For HALL, we will size our proposed loan based on a percentage of total costs and further assets the loan positions based on total loan exposure per square foot, per key and overall yields to HALL's loan based on projected operating pro forma," Jaynes said.

HALL typically focuses on a projected year three of operations as the stabilized year post-completion. Lenders will analyze projected occupancy, average daily rate and revenue per available room compared to the existing set of competitive properties in the submarket. In addition, projected other income, including revenue from food and beverage, will be compared to the actual results of the competitive properties in the submarket.

As a part of this analysis, expenses will be reviewed and compared for reasonableness. Once a projected stabilized net operating income is derived, HALL will divide that number by its proposed loan amount to establish a projected debt yield to the loan. HALL likes to underwrite to approximately a 12% debt yield and typically maxes out its loan sizing at 75% loan-to-cost. 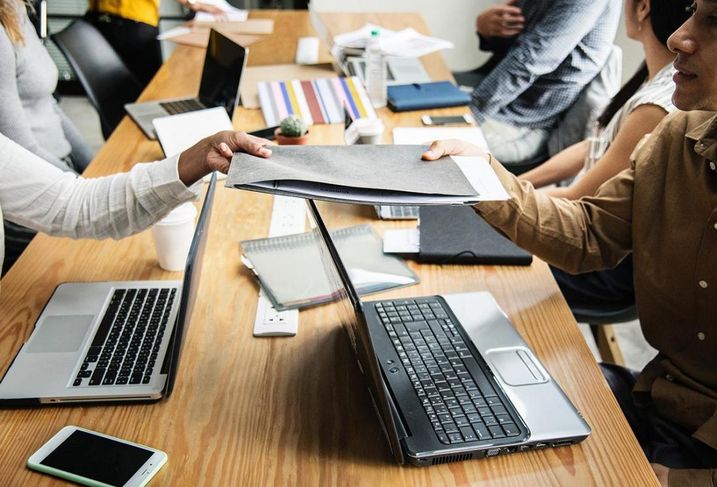 It is critical for developers to understand what hotel properties they will be competing against for market share. This group of hotels will typically provide the same basic amenities as the property being developed and typically charge guests approximately the same ADR, in addition to collecting revenue from other income sources. Once the competitive set has been established, historical operating data can be obtained through a number of different sources over a period of time to assess positive or negative trends and provide critical data in support of operating projections.

“Say they are building a Hampton Inn in Atlanta,” Jaynes said. “They should be able to identify five or more comparable hotel properties with competitive flags and amenities. Using market research data, they can then show, on a historical basis, how the competitive set in the marketplace has performed over the last five years."

Using this data, the borrower will be able to show the lender data trends on occupancy rates, ADR and RevPAR. That information will either send up red flags for the lender or offer comfort that this is a project worth financing. 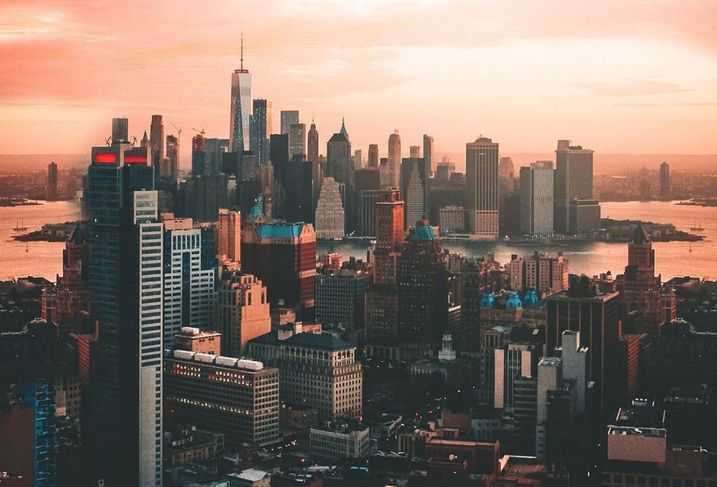 The competitive set gives lenders a sense of trends that are occurring within the local market, information the borrower should also have on hand. Market fluctuations can cause a project to underperform or exceed expectations. Location and local demand drivers play a big role in whether a hotel development will receive financing, Jaynes said.

The Houston hospitality market, for instance, sees significant swings in occupancy rates and daily average room rates based on the success of the oil and gas market, while in New York City, high tourism rates keep the market among the top five for hotel construction.

New demand drivers, like the potential arrival of Amazon HQ2, could also fuel market activity. Knowing this information gives borrowers a more complete picture of how their projects will perform, which also speeds up loan timelines.

“It’s beneficial for the sponsor because it simplifies the process, and we can expedite a soft quote based on that information and move the project forward,” Jaynes said. “If we just had scattered info, and we had to decipher and connect the dots, the loan process takes longer.”

5. Be Prepared And Know What You Need 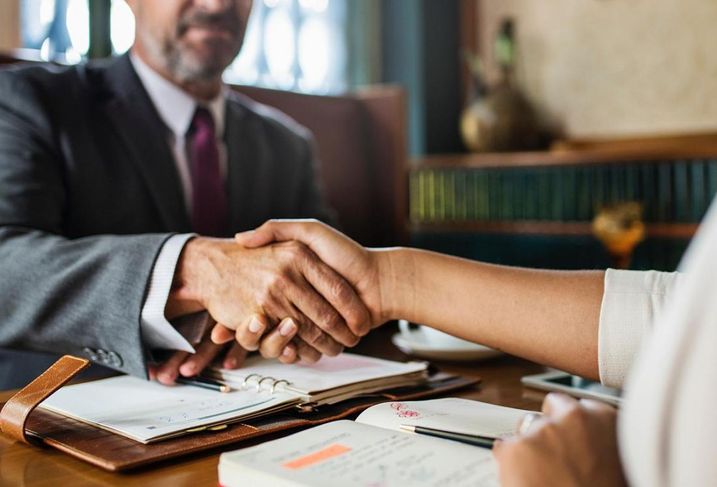 While HALL lends on all project types, the proposals that resonate the best with lenders are ones that are fully baked, with expectation and ability to close the loan and put a shovel in the ground within approximately 60 days, Jaynes said. Projects that don’t have their construction drawings complete, their project costs finalized or the necessary construction permits filed will not be able to close a loan within 60 days.

Knowing which loan terms work best for their projects and the type of financial obligations they are willing to accept can also impact which lenders are available to borrowers. A borrower willing to contribute 40% equity and provide a full financial guarantee will likely receive better interest rates and have more lenders to choose from, Jaynes said. For borrowers looking to put in less equity and have a nonrecourse loan, options are limited.

This feature was produced in collaboration between Bisnow Branded Content and HALL Structured Finance. Bisnow news staff was not involved in the production of this content.