There is a perfect storm raging in the healthcare industry that has caused a slew of hospitals to close across the country. Healthcare reform and changing business models are at the forefront of those challenges. 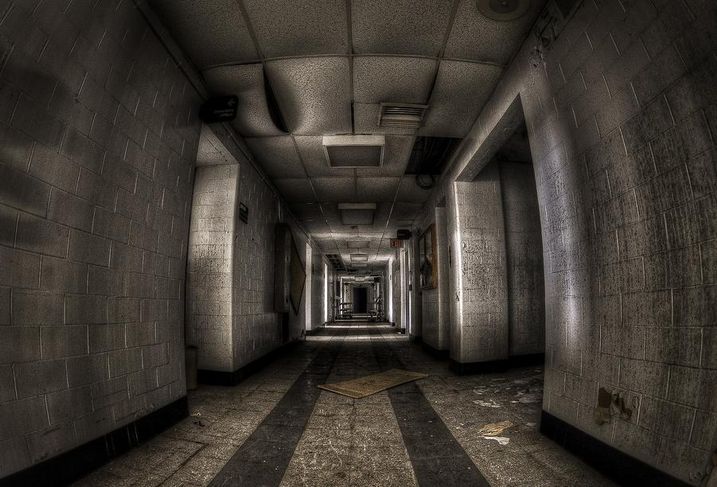 Approximately 2,300 rural hospitals are in the United States. Of those, 81 have closed since 2010, according to the North Carolina Rural Health Research Program. Because rural populations tend to be poorer, these hospitals rely heavily on Medicaid reimbursement, which has been dispersed in greater quantity since the Obama administration passed the Affordable Care Act.

The program is facing significant cuts or an outright repeal under President Donald Trump's proposed healthcare reform, putting 673 rural-based hospitals at risk of closing, according to a 2016 Chartis Center for Rural Health report. Of those, 263 have been deemed highly vulnerable.

"Reducing the number of covered lives on Medicaid means that those folks who depend on it are no longer going to have healthcare coverage,” said Michael Topchick, director of Chartis Center for Rural Health, which has studied the impact of healthcare reform on rural hospitals. “So when they [visit] an ER rural emergency room, who is going to pay for that bill?”

That is not to say hospitals have not struggled under the ACA. A significant number of the hospitals closed after Obamacare passed, but experts say many factors contributed to those shutterings — not solely the passing of the ACA.

Though Medicaid expansion was a key component of the ACA, 19 states opted out. Rural hospitals in expansion states saw an improvement to their bottom lines as patients that previously did not have the ability to pay for healthcare were covered and suddenly able to provide the hospital with some form of reimbursement. While 35% of rural hospitals in expansion states have a negative operating margin, the figure could rise to 48% if cuts to Medicaid are included in Trump's healthcare reform, according to the report.

“Under the ACA, a bad situation was made less bad,” Topchick said. “We particularly saw the benefit in states that expanded Medicaid.”

Changes In Cities, Too 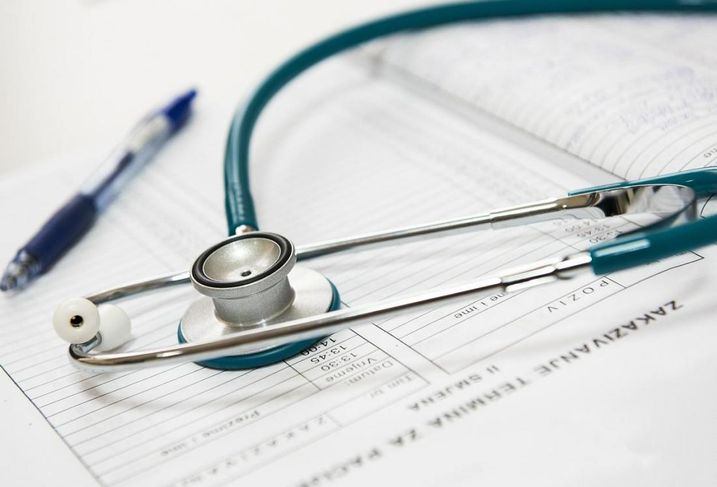 The current economic climate is forcing hospitals all across the country to evolve as both treatment and business practices change.

Healthcare providers in larger cities have started expanding their networks in the suburbs due to patient demand for convenience.

Wendy Gettleman, vice president of facilities management and real estate at Dana-Farber Cancer Institute, said at Bisnow’s State of Boston Healthcare event in June that the repetitive nature of cancer treatments makes it important to be closer to where patients live and work, which means enhancing networks to include suburban locations.

“We have seen dramatic changes in the way healthcare is being practiced,” Northwell Health Senior Vice President and Chief Physical Assets Officer Phil Silverman said. “The shift in medicine to a much more ambulatory platform has created in and of itself a remarkably new way in how a hospital is organized.” 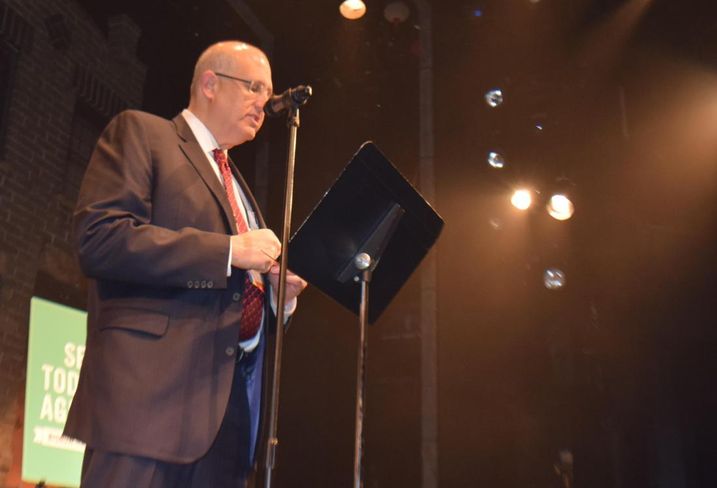 Costs and margins are something Topchick's firm monitors closely. Hospitals traditionally operate under razor-thin margins, and he noted many of the rural hospitals studied were operating under margins between 0% and 1%. Eroding margins have led to an acceleration in hospital closures. While he said political and community support make closing a hospital difficult, when a hospital shutters its doors it becomes a question of what happens to the rural safety health net.

“If these places go out of business, many of these rural communities will have no access point to healthcare,” Topchick said. “It’s also very difficult for a community to recruit a business to come to town and operate if there is not a healthcare environment to support the needs of their workers.”