Mega-deals like CVS Health's acquisition of Aetna and the Amazon-Berkshire Hathaway-JPMorgan partnership will be transformative for healthcare real estate. To better understand the shift taking place in the healthcare industry, experts are reviewing changes occurring within the retail and industrial sectors. 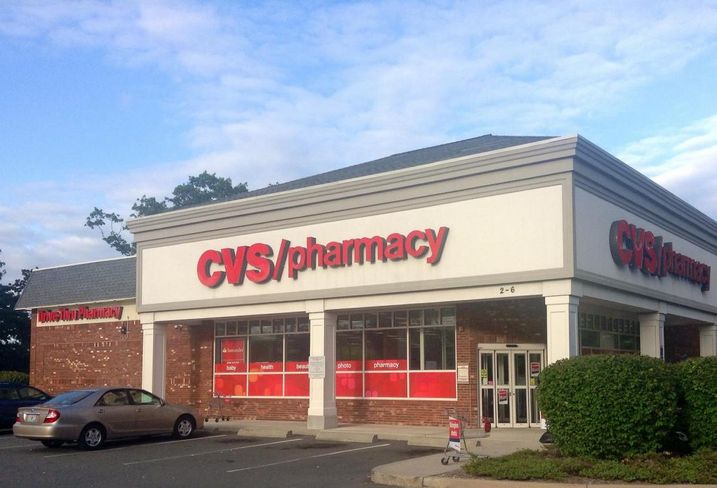 “I absolutely think we’re going to see a unique real estate product specifically come out of this CVS-Aetna merger,” MIT Graduate Center of Real Estate faculty member Jen Cookke said. “This is a microcosm of what’s happening with retail. Retail has to reinvent itself and respond to the experiential things the younger generation is looking for.”

CVS announced in December it agreed to buy Aetna for $69B in a move that would pair the largest drugstore in the U.S. with one of the largest health insurance providers. Amazon, Berkshire Hathaway and JPMorgan announced last month they would join forces to form an independent healthcare company for their employees.

While details are scarce regarding what this new company will look like, sources told Bisnow recent merger and acquisitions activity in the healthcare space is sure to take the ambulatory trend to the next level.

Just as retail is grappling with how to cater to younger shoppers, the healthcare industry is trying to overcome similar challenges with younger patients who are less inclined to visit hospitals and pharmacies and more inclined to order prescriptions online.

Retail pharmacies like CVS, Walgreens and Rite Aid are recognizing the importance of experiential retail and how adding services not easily accessible online can help maintain healthy foot traffic at their stores.

The Battle Of The Last Mile 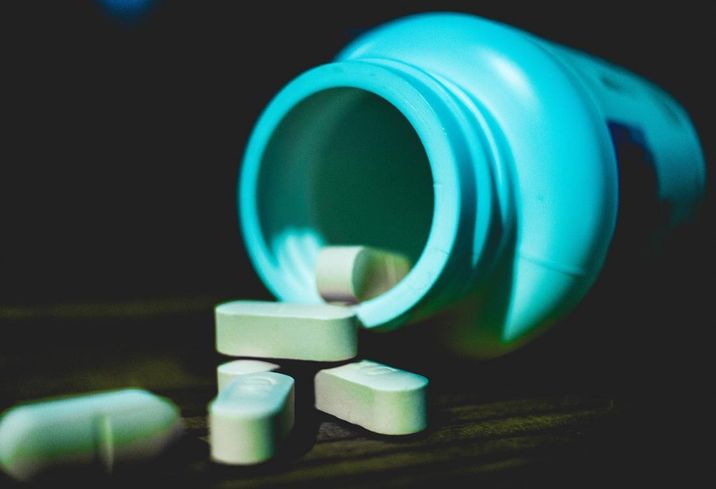 Amazon’s move into healthcare has some questioning if its success at last-mile delivery can translate to "last-mile healthcare."

Last-mile delivery is a hot topic among operators in the industrial space today. Connecting online shoppers with their purchases in an efficient manner means putting distribution centers closer to where they live. In healthcare, that translates to the regionalization and “retail-ization” of medical care on an outpatient basis. More treatment centers closer to where people live means less time spent connecting patients with their providers.

Amazon is no stranger to last-mile or taking lower profit margins on products it sells to price out competitors. With the creation of an independent healthcare company, the e-commerce giant could not only provide patients’ medicine without the added trek to a store, but also could provide the medication at a lower cost. Amazon has gained approval for wholesale pharmacy licenses in at least 12 states, the St. Louis Post-Dispatch reported in October. Amazon declined to comment for this story.

“All of these combinations are born out of frustration,” Damon said. “It’s opportunity, but it’s also frustration. We’re working to drive costs down, but we’re nowhere where we need to be compared to rest of the world.”

Should the Amazon-Berkshire Hathaway-JPMorgan deal manage to drop the cost of pharmaceuticals and insurance, it could lead to added competition for CVS’ and Aetna’s respective businesses. The commingling of the drugstore and insurance provider post-merger could be its saving grace.

“I think the object of their game is everyday healthcare,” Cookke said. “I think there is far more growth and money to be made from everybody’s general health. There’s plenty of ambulatory care out there; this one-stop, all-inclusive care is a real model this merger can produce.”

The One-Stop Shop For Healthcare 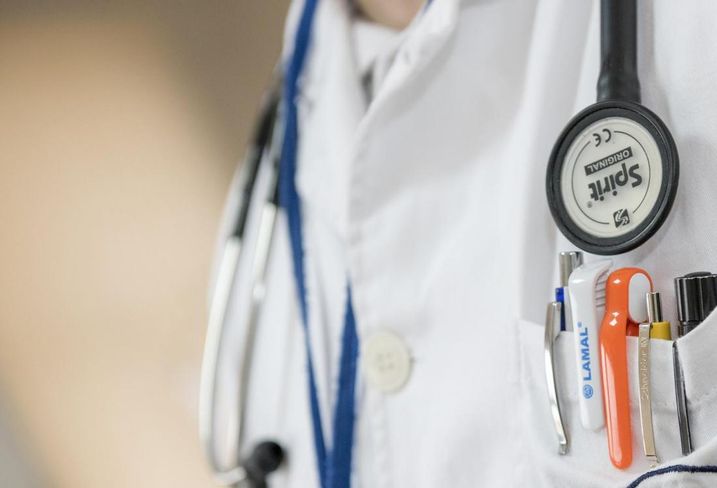 Cookke anticipates CVS expanding its footprint post-merger as it takes a one-stop-shop approach to tackling healthcare.

CVS began as a pharmacy, added beauty products and groceries over the years and finally MinuteClinic walk-in clinics.

With the Aetna deal expanding the company’s purview, CVS could bridge the gap between doctors, pharmacists and other healthcare professionals for consumers, making access to healthcare benefits less expensive and the physical act of going to the doctor or picking up prescriptions more seamless. The retail pharmacy boasts a portfolio of 9,700 retail pharmacies and 1,100 walk-in medical clinics.

Cookke said she anticipates everything from nurse practitioners and specialty doctors as well as prescriptions and a benefits specialist working under the same roof.

“They’re adding services to bring me into a brick-and-mortar store, and that’s in essence what all retail needs to do,” she said.

Amazon launched a line of exclusive over-the-counter health products in August, signaling its focus on the healthcare industry. The potential disruption has led to more deals like a reported $20B union of Walgreens and drug distributor AmerisourceBergen Corp.

Both Cookke and Cushman & Wakefield Healthcare Practice Group Managing Director Lorie Damon said they expect more mega-mergers in the future, as pharmacies, hospital networks and insurance providers are going to have to think big in order to remain competitive.

But they expect a far-reaching healthcare solution to come from more than just one sector.

“None of these people want to be a healthcare provider, but they do want to run an efficient business,” Damon said. “I see lots of combination and lots of different entities trying different stuff. You won’t see one group solve it, but, collectively they might make great strides.”