The biggest trend in healthcare is just that — bigger.

The last three years have been marked by massive mergers and acquisitions among the nation’s leading health systems. Large providers have gotten larger, expanding their borders to new states and cities. The cost-cutting mantra of "do more with less" is being replaced by a new imperative: "Do more with more." 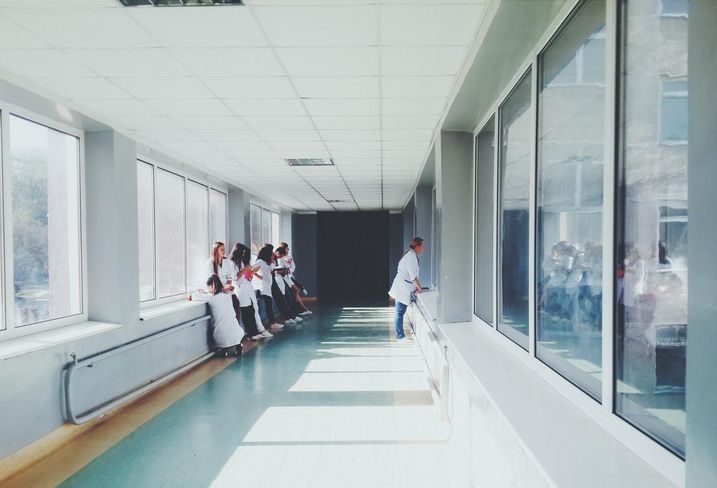 As they begin operating in new markets, health systems are looking for a dose of consistency. Some consistency can come from working with a national builder, ensuring the construction operations for each new facility, expansion or renovation are no more complex than they would be at facilities the system has owned for decades.

“These systems all have certain expectations and their own way of contracting work,” said Chris Morris, national director of healthcare at Swinerton, one of the nation’s largest contractors. “As they grow and expand, we can grow with them. Our clients appreciate that they can bring the long-standing relationships we’ve built into growing markets.”

The growth of outpatient care, high-tech treatments and smaller, more intensively used medical office buildings mean that national health systems have to train construction teams in each new market. But by using a national builder that can follow them to each of their markets, these health systems can unify operations across their facilities and save time and money.

These mergers mean that the average health system is now operating in far more markets. When Catholic Health Initiatives and Dignity Health merged to form CommonSpirit Health, the new company took on a large geographic footprint. The conglomerate of 700 care sites and 139 hospitals, worth an approximate $29B, extends from Dignity’s home states of California and Arizona through scores of former CHI hospitals in Iowa, Nebraska and across the Midwest and Southeast.

Nearly as significant was the recent merger between Midwest providers Aurora Health Care and Advocate Health Care, now known as Advocate Aurora Health, and California-based Kaiser Permanente’s acquisition of Group Health, a system based in the Pacific Northwest.

Morris said one of the most difficult steps in integrating large healthcare systems can be coordinating construction operations.

“It is difficult for expanding healthcare systems to integrate their contract, procurement or execution processes with a different team in every single location,” he said. “When they’re building new hospitals or office buildings or just renovating facilities, it helps to be able to transfer the education and experience from one team to another.” 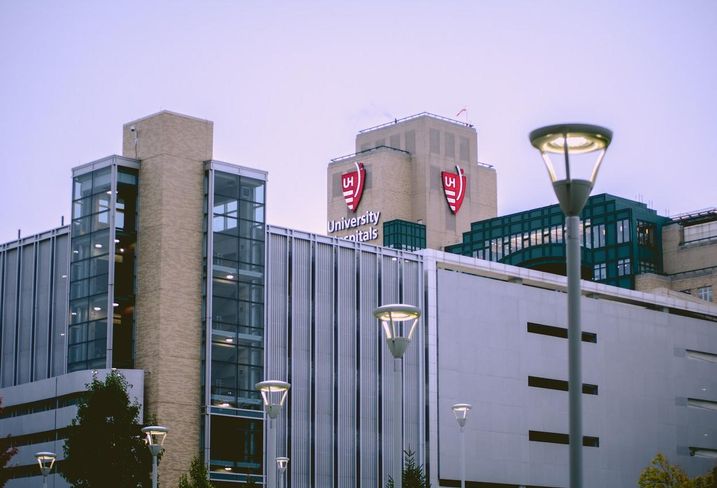 He added that with its many offices around the country, Swinerton is able to bring what it has learned in one market and apply it to the other markets it serves, including Washington, Oregon, California, Colorado, Texas, Hawaii, North Carolina and Georgia.

Experience and expertise in healthcare construction can take many different forms, from budgeting and forecasting to working under some of the strictest health and environmental precautions in the industry. But the biggest difference-maker might be staying up to date with what health systems actually want to build.

“We’re seeing a combination of acute care and outpatient facilities,” Morris said. “So we’ve been expanding our team and expertise in specialty medical office buildings, and changing acute care requirements.”

As hospitals rely more on new technologies to treat their patients, Morris said, Swinerton teams are working to follow the innovations evolving in patient care and patient services, so it can support not just the current generation of medical practices, but the many generations still to come.

“We’re able to work in tighter spaces with tighter tolerances than ever before,” Morris said. “Every time you turn around, a new tool comes out to make construction faster and better.”

This feature was produced in collaboration between Bisnow Branded Content and Swinerton Healthcare. Bisnow news staff was not involved in the production of this content.