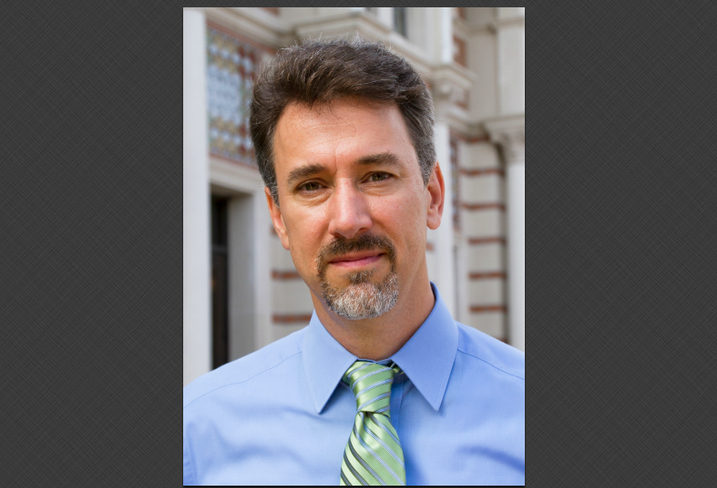 This week, OPEC unexpectedly pushed through a deal to cut oil production by a significant 1.2 million barrels/day. It's a move that should even out the global oil glut, push up oil prices and benefit energy-heavy cities (and the real estate in them). And its magnitude felt like it came out of nowhere. (Although we've come to expect the unexpected in 2016.)

Rice University's Baker Institute for Public Policy fellow for energy studies Jim Krane tells us the deal mostly comes down to the Saudis changing their position on a cut.

Last spring in Doha, Saudi oil minister Al-Naimi was willing to freeze output until he got orders from Deputy Crown Prince Mohammed Bin-Salman not to stop production unless the Iranians did as well. Not long after, the Saudis walked away from the meeting and the deal fell apart.

This time was different. It's partially a timing thing; Jim says fall is a much easier time to cut production in Saudi Arabia because electric demand is drastically reduced. Also, with the impending IPO of Saudi Aramco, there's a vested interest in a higher oil price that would lead to a higher initial share price based on implied profits.

In the early days of the oil downturn, when Saudi Arabia initially came out against a cut, its experts expected the market to balance more quickly than it has. Prices have been stubbornly low. 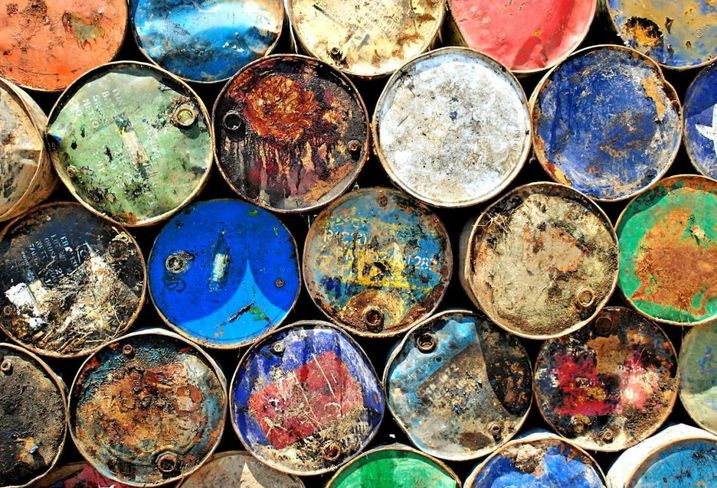 The OPEC members that Saudi asked for patience have run out of it. Saudi Arabia agreed to cut more than twice as much as anyone else, paving the way for a deal.

At the eleventh hour, the Saudis agreed to a huge cut, nearly 500,000 barrels/day and more than twice as much as anyone else. It was a major concession that no one expected—and most other OPEC nations followed their lead, including Iraq, which is decreasing production by almost 200,000 barrels/day, a big ask for a nation in the midst of civil war. Kuwait and the UAE also stepped up with big cuts. The only countries not asked to lower production were Libya and Nigeria. (And Indonesia, which Jim says basically quit OPEC to get around changing its output.) Non-OPEC nations also came to the table. Russia and Oman are on board. Even Mexico surprisingly agreed to a cut.

Jim thinks in the end there was too much consensus to allow Iran to scuttle the deal. In fact, with so many cuts, Iran was allowed to actually slightly increase production, bringing it on board.

It's still too early to understand the effects of OPEC's decision, and there will be a delay. Economic changes won't come until inventories begin to clear, which is particularly tricky since so many companies have massive reserves. The price of oil should stabilize over the next six months—the duration of OPEC's production cut—but at what level is a complex calculation that is often suspect. Jim says it won't be a return to peak any time soon—even $60/barrel is an ambitious forecast. (The West Texas Intermediate hovered in the low $40/barrel range for most of the second half of 2016, but rose to just shy of $50/barrel in October and November.)

Economists don't expect much impact on the US economy from oil in the $50 to $60 range, but any increase should help Houston, where oil prices alone explain 20% of its variability in job growth and are a major indicator of office rents.