OPEC Must Overcome These 5 Challenges To Cap Output 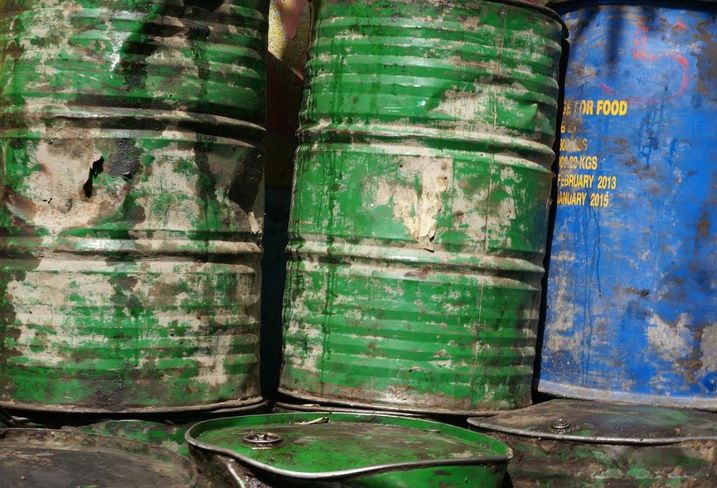 Oil execs are crossing their fingers, hoping OPEC can resolve its differences and agree on terms to cap output at its upcoming Nov. 30 meeting. Before that can happen, WTRG Economics energy economist James Williams told MarketWatch OPEC needs to overcome five hurdles:

Russia is watching OPEC’s moves and according to Russian Energy Minister Alexander Novak, his country’s production levels will be dependent on the level OPEC sets for itself. That makes its critical for OPEC to establish a robust quota.

2. Agree On A Production Data Source

OPEC should finally agree on one common way to report production data. Right now, countries can either self-report or rely on the reports of secondary sources. “It is a real issue, but not a deal-killer,” Williams says.

3. Give Each Member A Quota

It’s been almost a decade since OPEC published member production quotas, and Williams says it’s time for another round of individual quotas that are “roughly equal to the member’s share of current production.” He says while Libya and Nigeria are likely to be exempt, he expects Iraq to be required to participate in the system.

4. Create A Method To Adjust Quotas Based On Libyan And Nigerian Output

If Libya and Nigeria are unable to resolve their internal issues, production could shoot up by 2 million barrels a day, Williams says. To prevent that turning into another oil glut, he says the quotas should be made in a way that allows them to be adjusted proportionately downward.

5. Factor In The Price Impact Of A Cut On US Shale Production

Perhaps the most difficult issue on the list, OPEC should consider how US shale production will behave as prices change. Williams says US shale will continue to decline through Q1 2017, but will recover faster with higher prices. [MW]