The most powerful hurricane to hit Texas in half a century slammed the U.S. Gulf Coast over the weekend, uprooting thousands from their homes and causing billions of dollars worth of damage to commercial and residential properties.

As waters continue to rise, the damage is ongoing. Hurricane Harvey has already struck the U.S. oil and gas industry hard, knocking out refineries that account for a major portion of the country’s oil-refining capacity.

“The hurricane in Houston is going to take about 15% of the refining capacity of the U.S. out of business for a period of days or weeks," JLL International Director Bruce Rutherford told Bisnow. "So supplies of gas, diesel. Prices at the pump will go up. The general effect of the hurricane on the American economy will be negative." 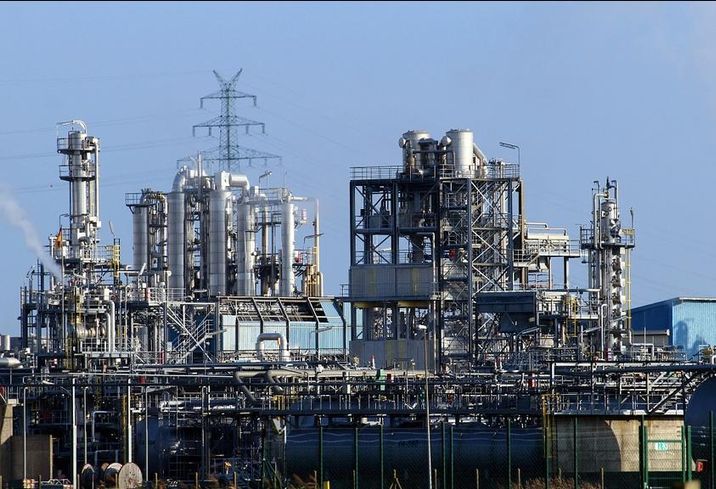 Texas accounts for one-third of the country’s total refinery capacity. Goldman Sachs estimates Harvey has resulted in 3 million barrels, or 17%, of refining capacity being delayed since the hurricane hit Friday. Houston in particular is at the start of the Colonial Pipeline, which transports more than 100 million gallons of gasoline, heating oil and aviation fuel each day to as far as the New York harbor.

Bisnow honed in on Harvey’s impact on the oil-refining sector and how commercial real estate professionals could be affected.

Many Refineries Have Gone Dark

As of Monday morning, 10 plants surrounding Houston and Corpus Christi had shut down or were in the process of shutting down and evacuating workers. This includes plants operated by major companies such as Exxon Mobil Corp., Royal Dutch Shell Plc and Petróleo Brasileiro SA. Other companies are taking precautions and running operations at reduced output levels.

Shell’s Deer Park refinery, the largest in the country, shut down Monday with damage, as did Exxon’s Baytown refinery — the second-largest oil refining plant in the U.S., which is capable of processing roughly 584,000 barrels of crude oil a day, CNN reports. Refineries like LyondellBasell’s Houston plant were not damaged but were still forced to cut down output due to logistical restraints from flooding in the Houston Ship Channel.

Nearly 9 trillion tons of water have coursed through the greater Houston and Southeast Texas areas, leaving analysts to estimate it could be months or even years before the region is experiencing some sense of normalcy again, the Washington Post reports.

One of the immediate impacts likely to be felt by national and global oil and gas markets is one of relief, as reported by CNN. The world has been experiencing an oil glut due to a supply and demand imbalance that has all but plunged U.S. oil-producing states into a recession.

America accounts for 13.9% of the world’s overall production. Refineries are used to process and refine crude oil, turning it into oil for gas, diesel and other products. With these major refineries out of commission for a while, the oversupply will ease. But other producers may step up to fill the gap.

“Global refining margins are going to stay very strong,” Petromatrix Managing Director Olivier Jakob told Reuters. “If [U.S.] refineries shut down for more than a week, Asia will need to run at a higher level, because there’s no spare capacity in Europe.”

“There’s going to be an interruption of supplies of gas and diesel certainly in the Texas region and there’ll be an impact felt across the nation,” Hirs told Bisnow. “So what happens is different areas of the country will fill in the supply shortfalls, and this will come at a higher cost because of increased transportation cost.”

What This Means For Real Estate 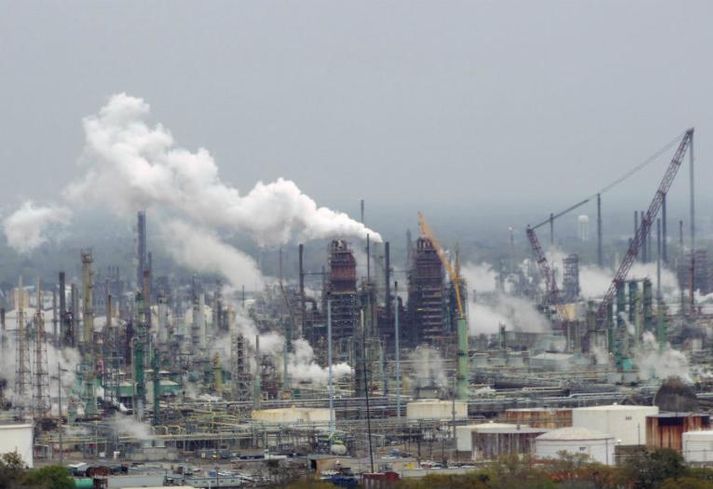 The destruction left by Hurricane Harvey has stifled oil- and gas-producing markets in the U.S., further challenging markets that were already struggling amid the global oil glut. Energy-dependent markets like Houston have floundered to spur job creation, wage growth and ultimately positive office absorption. Weakness in the energy market ripples.

In Q2, Houston’s office market continued to suffer blows amid challenges in the energy sector. The market absorbed negative 833K SF as a massive exodus of energy firms left the market’s core. Office vacancies also jumped to upward of 20% during the quarter, according to Colliers data.

In addition to this, JLL’s Rutherford said roughly 15% to 25% of the existing commercial property in Houston has been negatively impacted by the floods. A large portion of Class-B and C office supply may be completely wiped out by the storm, he predicts.

“It may be that the basement areas and main floors were flooded but if the mechanical part of the building is flooded it could be weeks, months [before it's operational],” Rutherford said. “We will be helping clients find alternative space at a frantic pace.”

What Is The Positive Outlook?

Home improvement stores are experiencing a jump in shares as residents begin preparations to rebuild when the worst is over. According to a report by CNBC, Home Depot shares rose nearly 1% Monday, while Lowe’s was up 1.2% and Lumber Liquidators spiked by 3.6%.

The desire to build homes on higher ground will likely lead to an economic boom as people begin to rebuild and spend money to fix their homes, Hirs said.

“That type of building in this area will lead to an economic boom in the next two to three years. This will lead to some significant infrastructure spending. It’s a hell of a way of kicking an economic resurgence but natural disasters have a way of doing that.”