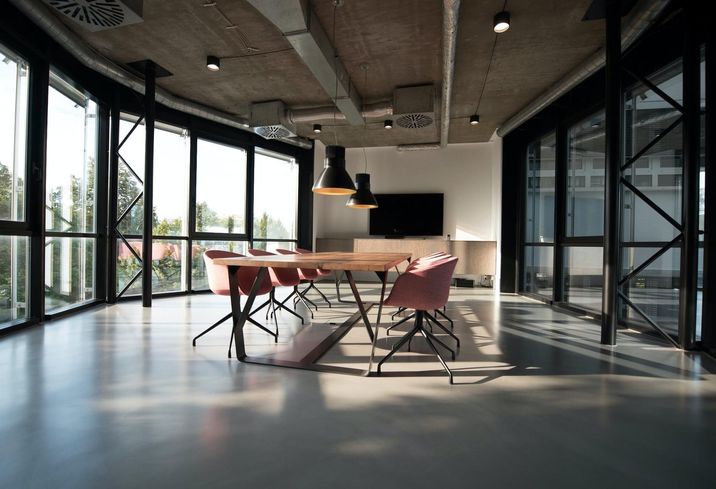 As WeWork fights to retain tenants around the world in what some are calling a vacancy crisis, other companies in the flexible office space industry see mixed results. Convene began to reopen its offices in late June, but most clients’ average Convene lease lasting 18 months, and in general, companies that transitioned to remote work are hesitant to recommit. Convene CEO Ryan Simonetti told Bisnow in June he hoped for 25% to 50% daily occupancy at best by the end of 2020. Knotel, which let go of half its staff this year while Q2 revenue fell 20%, just announced a $100M funding round that may skewer its valuation.

But earlier this month, JLL published a prediction that in some markets, business in the flexible workspace industry may triple this decade and that by 2030, it will account for 30% of all office space. Companies that can stand their ground may see things looking up — and soon.

According to Bryan Murphy, CEO of flexible workspace provider Breather, a pandemic-fueled transformation is already in swing. “We’ve seen business and sales activity more than double in the last 30 days,” he told Bisnow in mid-July, and the acceleration is being fueled primarily by companies that are abandoning traditional office space arrangements in favor of greater flexibility.

“Most of our new customers are coming from leases that they’ve let expire,” he said. “They’re saying, ‘We know that we don’t want to sign a new lease right now, we know that we need a little less space — 20% is a very typical number — and these are turnkey spaces that we can move right into.”

Whether companies are now ready to transition to new office space, flexible or otherwise, Murphy is confident that a growing number will abandon the pre-pandemic status quo of years-long leases.

“I talk to dozens of companies every week, and in the short term, no one’s signing leases,” he said. “There’s the economic uncertainty. Offices are expensive — very expensive. And there is space uncertainty: Some people are working from home full time, some people part time, but it’s here to stay. We’ve seen companies leave the permanent office altogether,” he said. “They don’t need an office until they need it: team meetings, client meetings, board meetings.

“And then, they’re finding they can book on-demand," he said.

Murphy’s Montreal-based company, which operates in 10 major markets in the U.S., UK and Canada, offers private, flexible office space via an Airbnb-esque mobile app. Parties as small as one can book space for rental periods as brief as one hour, with no membership commitment.

Unlike coworking spaces, each rental is private, which Murphy said used to be valuable to companies that wanted to build a strong culture or who valued privacy. Now, health is also a major factor.

“All of our cleaning protocols have been upgraded to meet CDC guidelines,” he said. “We have also upgraded our HVAC system and maintenance programs to be within the guidance of the CDC, and we’re making sure the work stations are set up to allow for social distancing. But most importantly, in the advantage we have over coworking, you’re not in there with other people or other companies. In a COVID world, that’s all the more important [to customers].”

In response to the market, Murphy said Breather has begun working directly with new landlords who are pivoting from renting their space in traditional long-term leases, building out the company’s landlord partnership program, and that it has expanded to start working with landlords in suburban markets, such as Westchester and Fairfield County, for the first time.

With around 100 employees, Breather itself is returning to its 2019 trajectory of growth despite the world’s uncertain footing. “We’ve been hiring, but I don’t think we’ll need more space because we put our people in Breathers,” Murphy said.