The United States, Canada and Mexico have reached a new trade agreement to replace NAFTA just at the Sept. 30 deadline set by the U.S., and President Donald Trump expects to sign the new agreement by the end of November. The new deal, simply titled the United States, Mexico and Canada Agreement, would then have to be approved by Congress, likely next year.

Some of the new elements in the USMCA are subtle, and some will have effects that could take years to feel. Here is what Bisnow knows about the potential commercial real estate impact of USMCA: 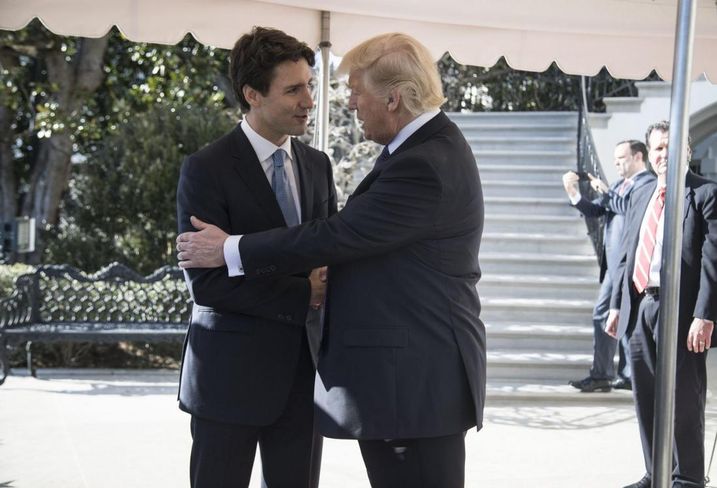 NAFTA mandated that in order to avoid a 2.5% tariff, at least 62.5% of an automobile's parts must be manufactured in the U.S., Mexico or Canada. The USMCA increases that threshold to 75%, in a move that was praised by Ford Motor Co. for promoting more industrial activity in North America, CNN reports.

Though the U.S. Trade Representative released documents showing that the new agreement would bring some manufacturing jobs back from overseas, Harvard professor of international trade Robert Lawrence told CNN that the higher threshold could be less palatable than the 2.5% tariff that would come with sourcing parts from Asia.

One of Trump's preoccupations with NAFTA was the claim that the agreement caused a significant number of jobs to move from the U.S. to Mexico. One of Mexico's appealing qualities for companies has always been its cheap labor, but the USMCA attempts to address that by mandating that 40% to 45% of all car and truck parts be made by workers making at least $16 per hour.

The agreement also contains a pledge that all three countries recognize workers' right to collectively bargain and abide by labor rights guidelines set out by the International Labor Organization.

Trump touted the impact on jobs of the new deal in an announcement ceremony on Monday, but a representative for the AFL-CIO told CNN that it is too early to say whether or not the new policies will have any positive impact.

Looming large over commercial real estate are concerns regarding tariffs. Those that Trump has already placed on China, Canada and other nations have driven up the price of steel and lumber enough to have a significant impact on construction prices.

Tariffs also could have a devastating effect on distribution centers, and the uncertainty surrounding Trump's further intentions on tariffs has already given some investors and developers pause. Those looking for clarity will have to wait a little longer, as the U.S. Trade Representative told CNN that the bulk of tariff negotiations will be conducted separately.

Although the U.S. pushed for an automatic five-year expiration of any new trade agreement, the three parties settled for a policy sunset after 16 years, unless they agree to an extension. Meetings over extensions will happen every six years, if USMCA is signed into law.

A longer period of consistency in trade policy would be welcome news for all forward-looking investors, as Canada and Mexico complained that five-year windows would not be enough for foreign investment to remain confident in placing their capital.

Though politicians on both sides of the aisle have reserved judgment on the agreement until they can learn about it in more detail, Politico expects the agreement to be used as campaign fodder in the lead-up to the midterm elections. Trump and his supporters will tout USMCA as a policy win and an example of his "art of the deal," but Congress will not vote on it until next year.

If the House of Representatives flips to the Democrats, a vote to approve USMCA is far from a sure thing. Trump has threatened to pull out of NAFTA ahead of any vote as a way to increase the pressure on Congress to approve the new deal, according to Politico. A potential stare-down between the president and a newly blue Congress could add more chaos to what has already been a tumultuous period for international trade.