The world in 2019 is a nervous place — with its political uncertainty, trade wars and slowing economic growth — and real estate investors are feeling increasingly cautious, if not downright jittery, according to a new report by the Urban Land Institute and PwC. 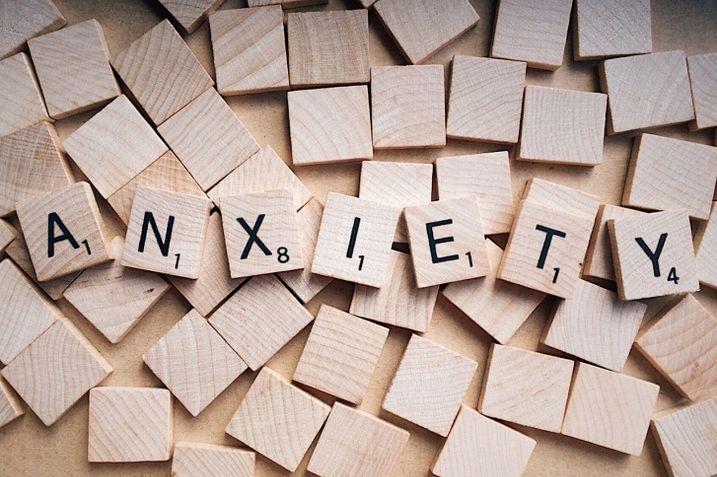 The No. 1 worry in the industry today is construction costs.

The 27 global real estate executives surveyed for the report, "Global Emerging Trends," cited construction costs as the only concern of "great importance," while other top concerns were of "considerable importance."

Concerns of considerable importance include land costs, housing costs, the state of infrastructure and capital availability.

Respondents said the most worrisome macroeconomic issues were whether job and income growth would continue, the lack of qualified workers and interest rates. Less worrying were regulations, inflation or tax policy.

Social or political issues that worry U.S. CRE investors include the "political landscape" and the federal budget.

"If the President remains on this track, the tariffs will continue to have a dampening effect on the U.S. economy and contribute to slower, possibly negative, GDP growth, which ultimately will cause companies to reduce their expansion, if not contract," one interviewee said in the report.

Immigration was less worrying for the respondents, as was income inequality. Few worry much at all about terrorism or the possibility of a pandemic.

Though nervous about some things, investors are still investing in U.S. CRE.

Last year, investors completed $470.7B in U.S. transactions of $10M and greater, a 19% rise compared with the year before, according to the report, citing Real Capital Analytics data. Domestic institutions increased their net holdings for the first time in six years.

Investors are also well aware of some of the broader changes that real estate is experiencing — factors that will last well beyond any economic downturn or temporary political turmoil.

"Our industry is coming to terms with the challenges and opportunities presented by the structural impact of technological, social and demographic trends on the built environment," ULI CEO Edward Walter said in a statement.

One longer-term challenge to the industry cited by the report is the obsolescence of properties, which is rising against a heightened emphasis on real estate risks related to climate change.

Also, the increasing demand for flexible working and experience-led hotels and retail is requiring owners to rethink how they operate their businesses, and the rising appeal of alternative real estate — such as student housing and senior housing — represents a fundamental transition for the industry, ULI and PwC said.