The latest presidential tariff threat against Mexico would have widespread negative effects on the economy if enacted, and the effect on commercial real estate would be far from an exception. 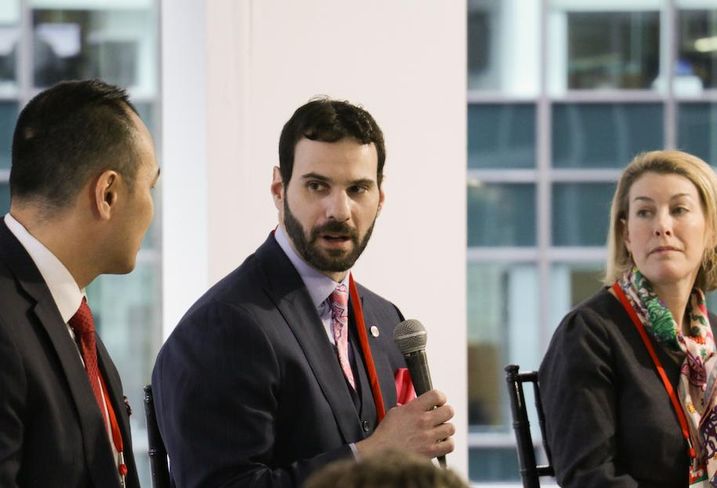 Earlier this week, President Donald Trump vowed to impose a 5% tariff on Mexican imports by Monday if Mexico doesn’t take action to prevent illegal immigration from Mexico into the U.S. Trump said the tariffs would incrementally rise to 25% by October if the illegal migration continues.

On top of the systemic hit CRE would be caught up in, certain property types would feel the pain more quickly and severely than others, Severino said.

“I think you would see potential fallout in commercial real estate because of declines in demand, the impact it would have on slowing GDP growth,” Severino said. “And it would probably be most acutely felt in industrial and retail.

“Any industrial facilities that store any of these [imported goods] will be seeing reduced demand. Any markets oriented toward storing and distributing goods from Mexico will certainly be impacted.”

Construction materials would also be affected, Savills chief economist Heidi Learner said. According to U.S. Commerce Department data, major U.S. imports from Mexico include automobiles, televisions and medical devices. But Mexico also accounts for 11% of U.S. steel imports, Learner points out, meaning upward pressure on construction costs would arise from the application of tariffs on imports from Mexico.

Still, Learner thinks most of CRE’s exposure is systemic and not specific to the industry itself.

“It will impact the economy as an almost tax to the consumer, and a subsequent slowdown of spending that will result as a function of higher prices,” Learner said. “A slowdown in the economy isn’t going to be good for business or new construction, and depending on the impact that we see from the tariffs applied to China and Mexico, certainly we could see GDP trimmed by about half a percentage point.”

If Mexico decides to retaliate with tariffs of its own — which has been China's strategy in responding to Trump's trade policies — Learner said it would worsen the situation. U.S. foreign direct investment in Mexico was $109.7B in 2017, a figure increasing with more interest in Tijuana’s burgeoning economy featuring a growing supply of technical workers. 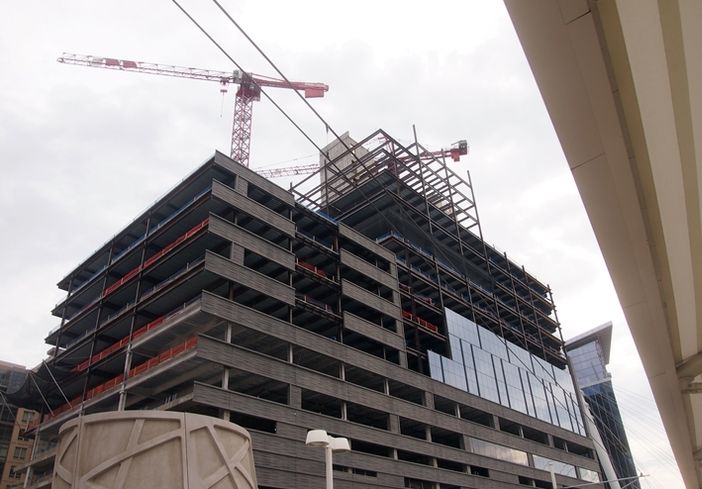 Constantine Valhouli, director of research for NeighborhoodX, a Boston-based real estate research and analytics firm, thinks 5% tariffs “could result in significant job losses, as well as a trickle-down effect as the initial rising costs are multiplied at each step throughout the supply chain — creating what economists call ‘a self-inflicted wound.’”

A victory at very damaging costs is what JLL and Savills' economists see as the only possible upside to CRE from a potential trade scuffle with Mexico, and Learner agrees.

Lower interest rates — in a vacuum, a boon to real estate investment — may result now that Trump has threatened tariffs on Mexican imports as the U.S.’ ongoing trade dispute with China persists.

“New development in the commercial space is going to be financed anywhere from 50% to 70% under a construction loan or a permanent loan,” Learner said. “But you really have to look at the impact on the cost of funds versus the cost of inputs, and it’s hard to say which impact will be greater. But it’s certainly a positive to come out of what’s negative.”

Learner and Beacon Economics founding partner Christopher Thornberg observe another mitigating factor: more favorable exchange rates. The peso weakened against the dollar upon the news of potential tariffs next week, which is favorable  to U.S. importers of Mexican goods.

“Some of the impact will be reduced by the fact that Mexican exports are now that much more competitive because of the weakening of their currency against the dollar,” Learner said.

Thornberg, unlike Severino and Learner, isn’t sure Trump’s latest round of tariffs will have much of an effect on the overall economy, let alone on commercial real estate.

“I’ve been sort of blasé on the net impact of these things because of the exchange rate shifts,” Thornberg said. “Where I do see a big impact is with automobiles. The supply chain is so integrated over the [U.S.-Mexico] border, and the back-and-forth over the border so intense, that throwing on a tariff can really screw with that. So I would argue that the autos and things like that are more at risk.”