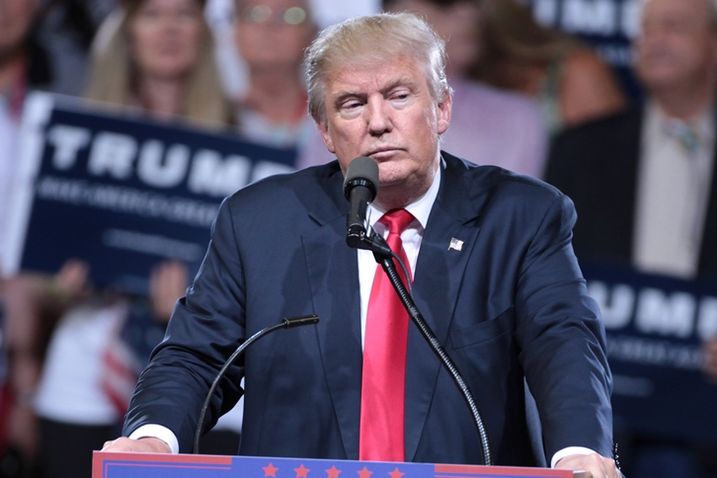 A new plan under consideration by the Trump administration would increase the annual number of available EB-5 visas from 10,000 to 75,000 while decreasing minimum investment amounts for legal residence from $900K to $450K, Politico reports.

The move would come several months after the Trump administration did the opposite by tightening immigration through the program. In November, the U.S. Citizenship and Immigration Services nearly doubled minimum investment thresholds, raising them from $500K to $900K in designated targeted employment areas, and from $1M to $1.8M everywhere else.

Created in 1990, the EB-5 program aims “to stimulate the U.S. economy through job creation and capital investment by foreign investors,” according to the U.S. Citizenship and Immigration Services website. Until the recent changes took effect, revisions to the EB-5 program hadn’t occurred since the 1990s.

The latest reported proposal could come as part of one of the Senate’s coronavirus rescue bills, Politico reports, citing people familiar with discussions.

The program, which requires qualifying investments to create 10 full-time jobs, has attracted millions of dollars in CRE investment over the last decade, but it has also elicited criticism. EB-5 investment is supposed to help vitalize low-income areas but has been utilized by luxury developers in years past and there have been cases of fraud.