The $2 Trillion Stimulus Bill May Not Be Enough Medicine For Ailing U.S. Economy

Congress' unprecedented $2 trillion bailout package is but a temporary bandage over the wound the economy is about to suffer, real estate experts tell Bisnow. Even with a short, sharp shock to the global economy, lawmakers may have to return to the table to address even more distress. 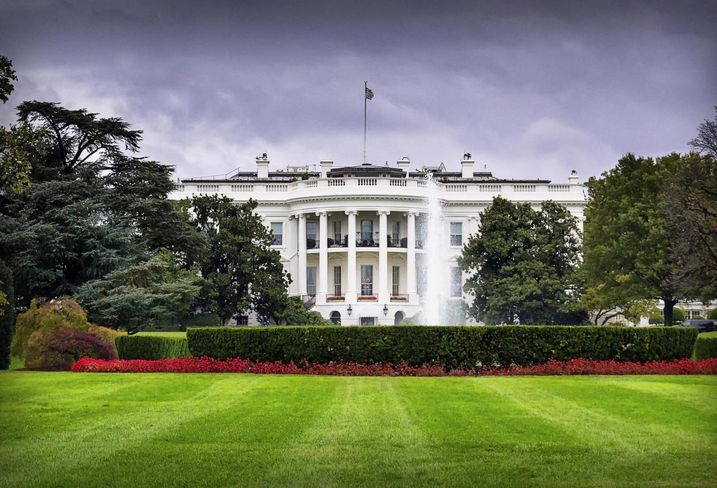 In the late hours of March 25, the Senate passed the Coronavirus Aid, Relief and Economic Security Act, which provides a litany of aid to individual consumers and American businesses impacted by the coronavirus pandemic. The House of Representatives passed the bill Friday afternoon, sending it to the desk of President Donald Trump, who has said he will sign it immediately.

Among the provisions are direct payments to American families, increased unemployment benefits and hundreds of billions toward company loans and grants to keep up payrolls.

The CARES Act is just enough to keep consumers and the country afloat for one quarter, CCIM Institute Chief Economist Kiernan “KC” Conway said. Given last year's U.S. GDP of more than $21 trillion, at a quarterly GDP of a little more than $5 trillion, economists are predicting that Q2's GDP may only rise to half of that amount, meaning that the stimulus spending is only a life preserver for the next two months.

If the stay-at-home orders and overwhelmed hospital systems are still dominating the news in June, the federal government will likely need to step in again.

“I think we are going to be in a lot of discovery over the next 30 days about what [holes] did and didn't get plugged” as a result of the stimulus package, Conway said. “I don't think we're done.” 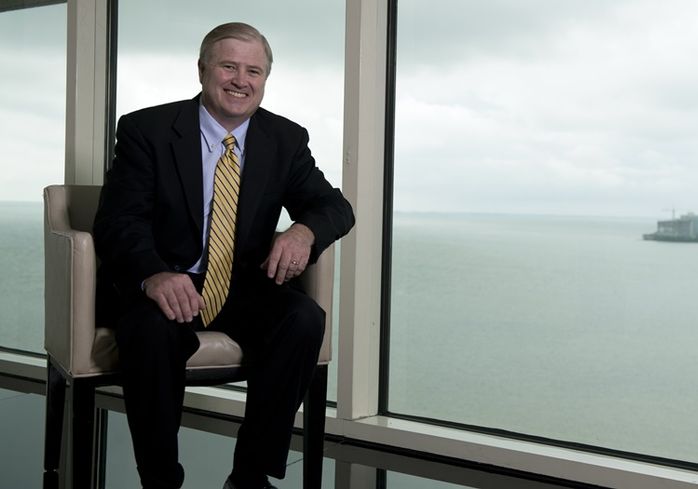 The economic rescue bill has come as unemployment is skyrocketing at record rates, with roughly 3.3 million people applying for unemployment benefits in the week ending March 21, according to the U.S. Department of Labor. Emory University business professor Tom Smith said the U.S. unemployment rate could reach as high as 50%.

"I guarantee you we are in a recession. 100%,” Smith said. “I wouldn't be surprised even a year from now, or two years from now, we're calling it the COVIDepression. That wouldn't shock me at all.”

The stimulus package offers relief to specific industries, including $29B for airlines and another $32B in grants to cover wages of airlines and cargo carriers, according to the Wall Street Journal. It provides for $117B in supplemental spending for hospitals and veterans' care, $25B for public transit to make up for revenue shortfalls, $14B to help stabilize farm incomes and $350B in loans and grants to small businesses, including hard-hit hoteliers, restaurants and retailers. 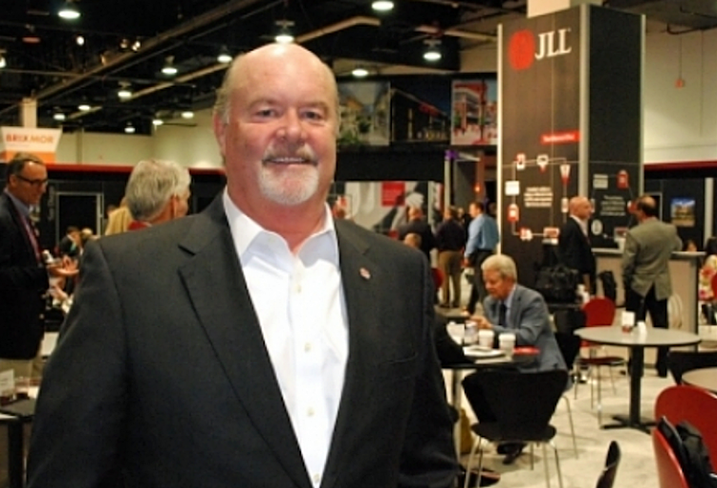 “The $2 trillion is a wonderful relief,” JLL Retail CEO Greg Maloney said. "I think it's going to settle the retail markets a little bit."

Even with the relief for small businesses, Maloney said he expects some retailers won't survive. The big test: Who will pay rent in April?

“The ones that we've known have been struggling, I think this will be the tipping point for a lot of them. It's all about liquidity. Most likely the healthy ones won't have the problems,” Maloney said. “We're taking it hour by hour, day by day right now on how things are impacted.”

The organization is calling on the Treasury Department and the Federal Reserve to allow high-grade CMBS private-label loans and assets as collateral as part of the Term Asset-Backed Security Loan Facility program, which provides necessary liquidity to the commercial real estate finance market.

Earlier this week, Colony Capital CEO Thomas J. Barrack Jr. expressed concerns that lenders will unleash a wave of margin calls that could collapse the U.S. commercial mortgage market. Lenders will be forced to sell bonds to cover those margin calls at a time when it is probably least viable to do so, Pendergast said.

“You're basically selling into a marketplace where most folks are risk-averse,” she said.

Smith, a professor at Emory's Goizueta Business School, said the stimulus bill may not go far enough for the average consumer, especially the planned payouts to individuals and families.

“A couple of thousand dollars will be very helpful for some people,” Smith said. "For others, the ladder comes up two feet short of the roof. And when that happens you still fall."

As for the small-business lending program, Smith said what the federal government has released will lead to a very complicated process, one that may actually discourage some businesses from pursuing help. He said the application is dozens of pages long and requires a lot of documentation to back up loan requests.

"There are elements in there that could help a company, but that company will need to have all the documentation, every duck in a row ... It just might not be enough,” he said. “When you look at the process to get a loan, it's like a 30-page application process. That's a pretty big hurdle. Of course, it's a lot of money, so hurdles are critical. But they can't be more daunting than the loan is worth.”

UPDATE, MARCH 27 1:45 P.M. ET: This story has been updated to reflect the House of Representatives' passage of the CARES Act.