The Senate passed an unprecedented $2 trillion stimulus package Wednesday in response to the damage to the U.S. economy caused by the novel coronavirus pandemic. 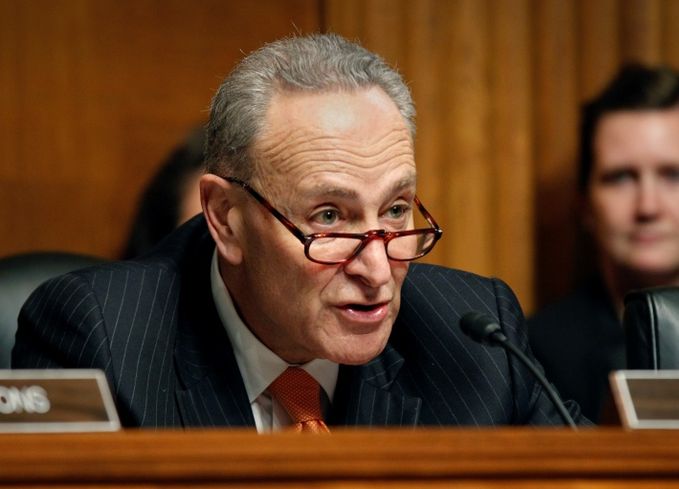 The Senate, voting unanimously just before midnight, passed the economic aid package. The bill had been expected to pass that afternoon, but it was delayed after a group of Republican senators aired objections about its unemployment insurance provisions. The House of Representatives is expected to vote Thursday before sending the bill to the White House.

Parts of the measure are aimed at providing relief in the form of loans to real estate sectors particularly hard hit by the emergency, especially hotels and restaurants, and the law will also allow many multifamily mortgage borrowers to receive temporary forbearance of payments. It also would direct payments to individuals, expanded small-business loans and provide a wide expansion of unemployment insurance benefits.

Until June 30, under a provision in the bill called the Paycheck Protection Program, the Small Business Administration will be authorized to guarantee loans to a much broader array of entities than usual, including standard businesses, but also sole proprietors, independent contractors and the self-employed.

Importantly for the hotel and restaurant industry, the law specifically states that "any business concern that employs not more than 500 employees per physical location of the business concern and that is assigned a North American Industry Classification System code beginning with 72 ... shall be eligible to receive a covered loan."

AICS code 72 refers to hotels, casinos, bars, restaurants (full-service and limited service) and other related businesses, such as food service contractors and caterers.

Borrowers can receive a loan totaling no more than two-and-a-half times what they paid each month (on average) for payrolls over the last year.

The loans, according to the bill, may be used for payrolls or continued healthcare coverage for workers, but also for rent or the payment of interest on any mortgage obligation — but not payment of any principal. Under the terms of the bill, borrowers will also be able to ask for forgiveness of a loan, to the extent that it was used to retain employees or pay rent or mortgage interest.

Another section of the bill allows a multifamily borrower with a federally backed multifamily mortgage who is experiencing financial hardship due to the COVID-19 emergency (directly or indirectly, with some documentation required) to request a forbearance — a temporary reprieve on payments —  for 30 days. Borrowers can also request two 30-day extensions.

During the forbearance period, however, a borrower may not evict any tenant for nonpayment of rent or charge late fees or other penalties for late payment of rents. The bill as written is in line with the latest guidance from the Federal Housing Finance Agency, which has regulatory power over Fannie Mae and Freddie Mac.

The bill also allows businesses with net operating losses in 2018, 2019 or this year to use those losses to reduce their taxable income in previous years (as many as five), thus earning tax refunds that would partly offset their losses.

That accounting technique is called a carryback, and the change had been advocated by the National Retail Federation as a way to help its members. The changes specifically does not apply to REITs.

Though the bill appears to have considerable momentum, not everyone is happy with it. New York Gov. Andrew Cuomo, whose state is now the global epicenter of the pandemic, sharply criticized the stimulus package ahead of the vote in the Senate on Wednesday, calling the $3.8B New York would receive a "drop in the bucket" compared to the $15B the governor says the state needs, and lobbied members of the House of Representatives to alter the bill before passing it.