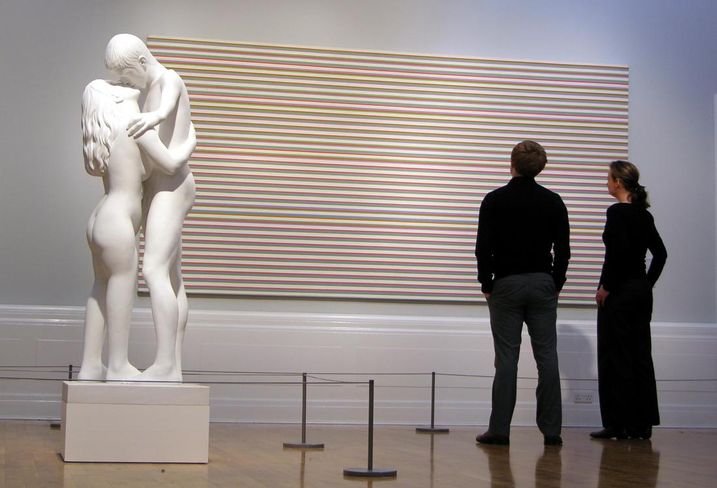 Wikipedia
Art — a good investment in 2017

If you have a $1B building to sell you will have more luck finding a buyer today among the 1% than in the world of traditional real estate investors and sovereign wealth funds.

According to Knight Frank’s annual Wealth Report, the volume of buildings valued above $1B that sold rose fourfold to $20B between 2012 and 2017, and last year private individuals bought the highest proportion, 43%. These include the Walkie Talkie in London, bought for £1.3B by the Hong Kong family that invented oyster sauce. Institutional investors bought 31%.

The report paints a picture of growth for the world’s richest people, who are becoming increasingly footloose in how and where they invest, and are increasingly influential in the world of commercial property.

Using data compiled for the report by Wealth-X, Knight Frank said the number of people with more than $50M in net assets increased by 10% in 2017. 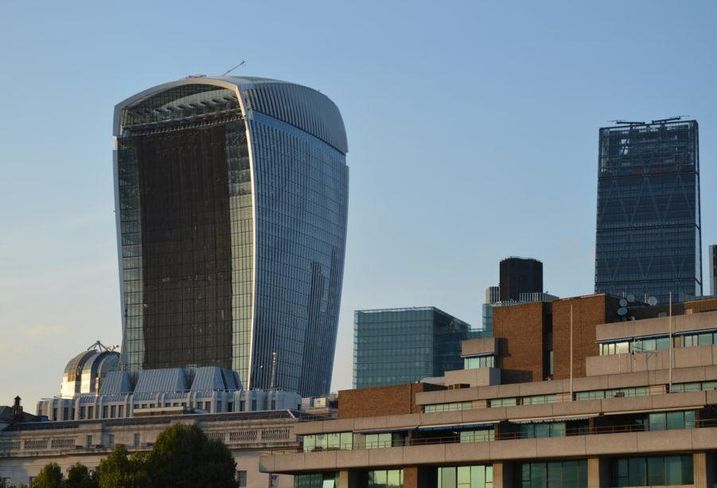 North America remains the dominant source of wealth, with 34% of those with more than $50M of assets, but Asia is growing fast, overtaking Europe to have the second-largest population of super-rich people.

New York tops the league table in terms of the number of people with more than $50M, the highest amount of private investment into property and predicted future gross domestic product growth.

London was in second spot, highlighting how Brexit had not overly impacted London’s status among the super-rich. It also received investment from the greatest number of countries in 2017.

The super-rich are becoming more and more international, the report found. Just more than a third, 34%, already hold a second passport, and another 29% are considering getting one. A fifth are considering permanently emigrating. 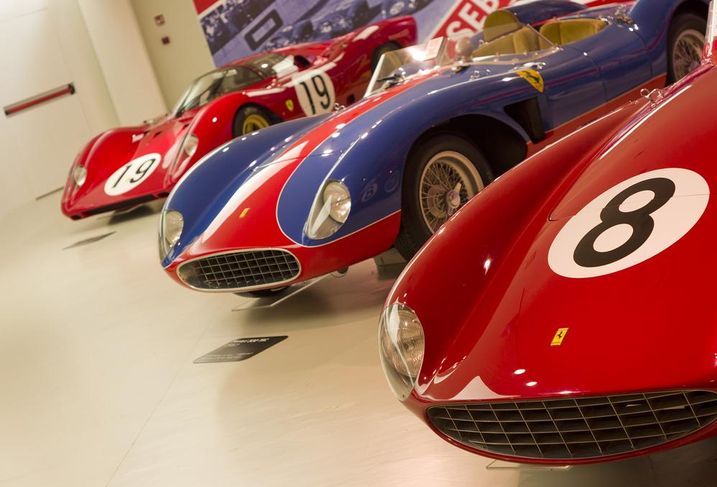 Flickr
Classic cars have proved a good investment in the past 10 years.

This international outlook is feeding into real estate investment intentions. Of those surveyed 38% have already invested overseas, and 34% said they were considering more overseas investment.

But maybe the super-rich should not be thinking about investing in property at all. Knight Frank said global luxury residential property returned an average of 2.1% in 2017. In contrast, art provided a 21% return, driven by the world record $450M paid by a Middle Eastern investor for Leonardo da Vinci’s Salvator Mundi.

Fine wine returned 11% and watches, collectable coins and jewelry also all outperformed property. The worst-performing luxury asset class was Chinese ceramics, which dropped 5%. Over 10 years classic cars were the best luxury investment with a 334% return.