Commercial real estate experts weren't impressed with December’s jobs report as the labor market closed out 2016 on a low note. Payroll gains increased by 156,000 in December but unemployment ticked up to 4.7%. 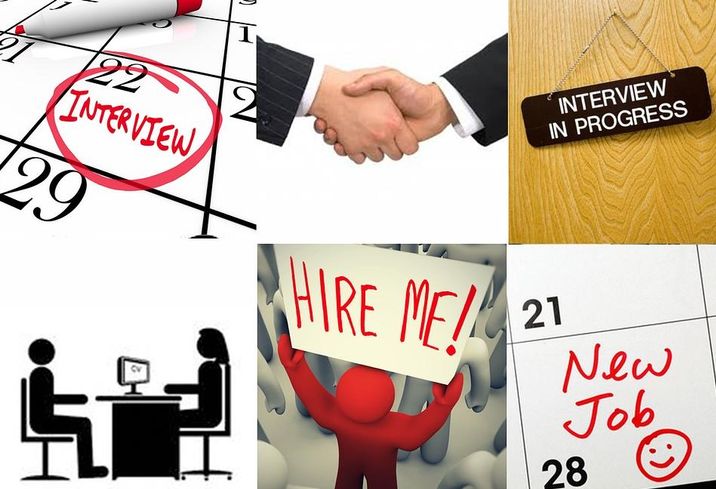 Taking into account the adjustments made to October and November job reports, the last three months of the past year averaged about 165,000 new jobs — quite a decline compared to 2014 and 2015 levels, Yardi director of research and publications Jack Kern told Bisnow.

On a good note, wage growth showed renewed strength as it rose by its best annual rate since 2009, up 2.9% from the previous year. In a recent report, Newmark Grubb Knight Frank said though the labor market is tight, there's still room for growth as employers search for new employees by going after the “discouraged workers off the sidelines.”

“It has the potential to push inflation above desirable levels in a tight labor market,” Bach said. “However, the upside is that stronger wage growth and still-lower unemployment could lift the economy out of its slow-growth malaise that has characterized the current expansion cycle.”