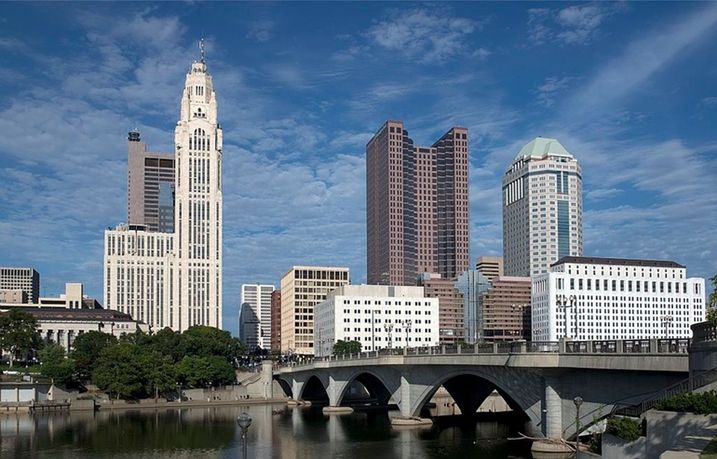 In the wake of Amazon's final decision on where it will be placing 50,000 jobs and $5B of capital investment, much discussion has centered on what the two landing spots will be giving the company in return.

Between Long Island City in Queens and National Landing in Arlington County, Virginia, city and state governments have promised nearly $3B in direct incentives for job creation, a staggering total that has many local residents and some politicians outraged.

The reaction qualifies as benign when compared with the aftermath of Wisconsin's deal with Foxconn, which included $348K of incentives for each job created, Axios said in a newsletter. Gov. Scott Walker, who presided over the deal and touted it as a win with President Donald Trump, was voted out of office on Election Day.

Axios held up Columbus, Ohio, as a shining example of the success a city can have when it funds growth in a number of areas, both geographically and economically. Among its successes was turning a $50M federal Smart Cities grant into $525M of private investment, showing a high level of civic engagement from outside of government.

Thanks to Ohio State University, Columbus has become a hotbed of small-business and technology incubators. Though it was on the 20-city shortlist for HQ2, to win would have been a departure from "The Columbus Way," as it was named by a Harvard economics class of the same name that holds the city up as a model on how to diversify across a number of businesses and not rely on one sector.

"The higher productivity arising from the dense concentration of very high-skill programming talent in San Francisco, New York City and D.C. cannot be matched by smaller markets such as Columbus," University of Pennsylvania professor Joseph Gyourko told Axios. "They have to be attractive on other margins, and a much lower cost of living with a good set of urban amenities is how they must do it."

Cities like Columbus and Atlanta often lament losing out on companies like Amazon to the classic coastal hubs, but all that tax revenue — whatever is left over after incentives, that is — comes at a cost of strained infrastructure and rising cost of living, Axios argues. Fostering local startups is a more sustainable, organic form of growth.

With retail companies like L Brands (owner of Victoria's Secret and others) experimenting in the city and venture capital firms like Drive Capital looking for young hotshots out of OSU to support, Columbus has increased its job creation numbers tenfold since 2010 compared to the previous decade, Axios reports.

"The hardest problem is getting people on the plane," Drive Capital founder Mark Kvamme told Axios. "We have an almost 100% batting average once they're here."