Ex-Blackstone Dealmakers' $11B Investment Firm Plans To Quit NY For Austin Because Of Taxes, Lifestyle

Stonepeak Infrastructure Partners, a private equity firm led by former Blackstone Group executives, plans to open an office in Austin in the near future, Bloomberg reports, citing a memo it obtained about the matter. The move will be in part to obtain lower taxes for its executives. 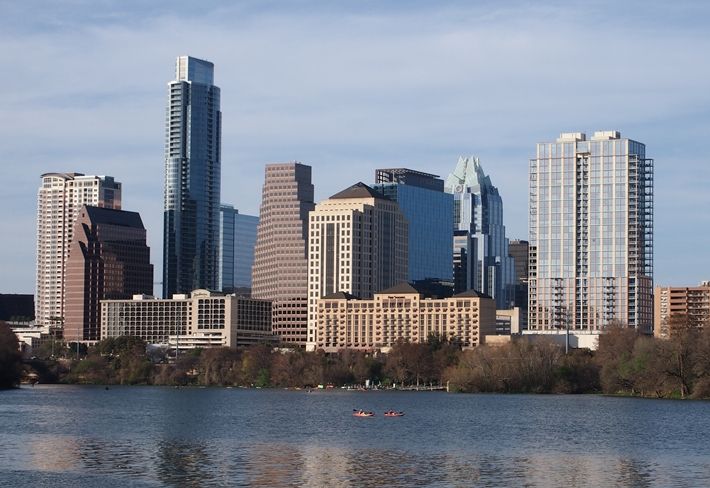 Texas has no personal income tax, and its property and other taxes are generally lower than in New York. The recent limitation of the federal deduction for state and local taxes might also be a factor in high net worth individuals relocating from New York.

Stonepeak is preparing to ink a lease for 8K SF on the top floor of Third + Shoal, which is under construction. Facebook is the building's anchor tenant.

Stonepeak invests in hard assets and has market positions in communications, power and renewables, transportation, utilities and water. The firm was founded in 2011 and, for now, is headquartered in New York, managing about $11.3B for its investors, according to a company press release from last November.

The firm is also in a growth mode. Late last year, it acquired a majority interest in euNetworks, which owns and operates dense fiber-based metropolitan networks in 14 cites, connected by an intercity backbone covering 49 cities in 15 countries. These networks directly connect to over 300 data centers and more than 1,300 cell towers, cable landing stations and enterprise buildings.