Macquarie Infrastructure & Real Assets has reportedly inked a deal to acquire a majority stake in AirTrunk, a data center operator in the Asia-Pacific region, from investors that include Goldman Sachs and TPG Sixth Street Partners. 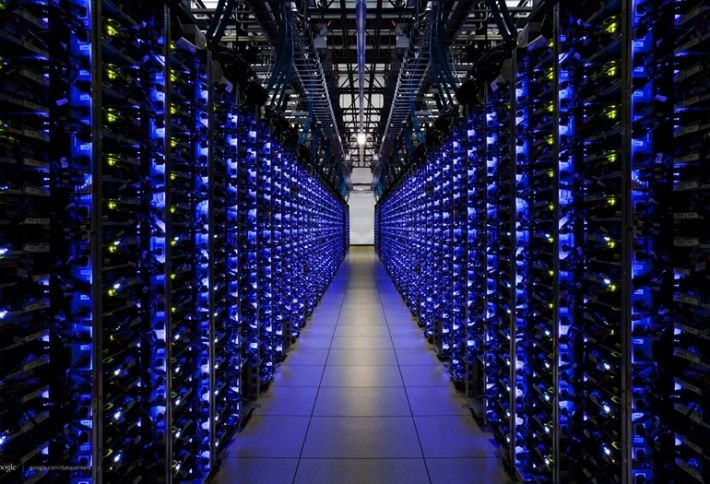 iStock
Data centers could lose as much as $12M per day under a power outage.

The deal values AirTrunk at about $2.1B, Bloomberg reports, citing anonymous sources. AirTrunk CEO Robin Khuda will retain a minority stake in the company.

AirTrunk is a relatively recent entrant in the data center space, but it is backed by deep pockets. In April 2019, for example, the company completed a $332.4M round of financing to facilitate the development of a 60 megawatt data center in Singapore. Its other facilities are in Australia, and it is planning a data center in Hong Kong.

Though based in Australia, MIRA is no stranger to U.S. data center assets. Last year, the company bought a majority stake in Neutrality Data Centers through a fund that it manages. That company has data center holdings in various U.S. cities, including Chicago, Houston, Kansas City and Philadelphia.

Worldwide, the hunger for data is driving major data center mergers and acquisitions. The volume of such deals almost tripled in 2019, encompassing 55 deals with a value of $14.4B, the Business Times reports, citing Dealogic data.

The Asia-Pacific region in particular is experiencing rising demand for data centers, along with a rising supply that is having trouble keeping up, especially as Internet connection grows in the region.

Singapore, for instance, continues to be popular among data center operators expanding in the region, JLL reports. The rollout of 5G 2020 will drive further demand for data centers in the city-state, including strong interest by overseas operators such as AirTrunk.

According to JLL, as of midyear 2019, Sydney, Singapore and Hong Kong were all among the top 10 data center markets in both North America and the Asia-Pacific region in terms of capacity under construction, at 70MW, 40MW and 35MW, respectively. Sydney was the second-most-active development market in both of those regions, behind only Las Vegas at 170MW of capacity underway.