Budget uncertainty has always been a fact of life with the census, but watchdogs believe if additional funding is not allocated, it could have a disastrous impact on the count in three years, which will trickle down to negatively impact a myriad of industries dependent on census data — including commercial real estate. 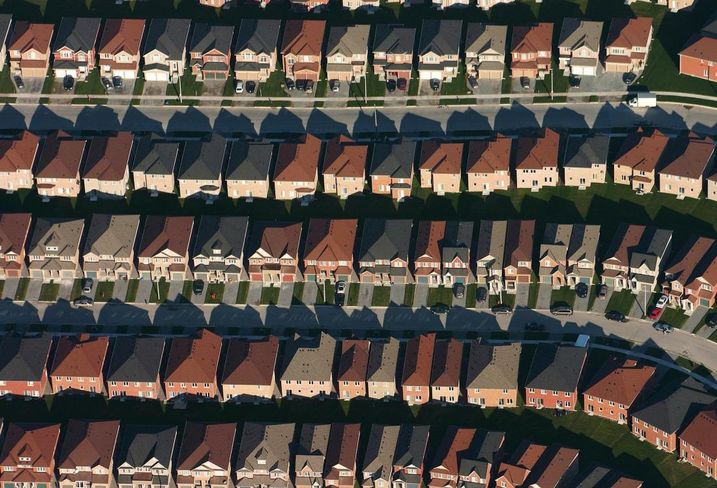 To call the first six months under President Donald Trump and the new administration a roller coaster ride would be an understatement. Several federal departments, from the State Department to the General Services Administration, are dealing with reduced staffing and proposed budget cuts in Trump’s Fiscal Year 2018 budget.

The U.S. Census Bureau is one of the departments in disarray. The agency’s chief, John H. Thompson, announced in May that he was stepping down effective June 30, and critics worry the slight increase in funding proposed in Trump's budget plan will not sufficiently cover the bureau's needs ahead of the 2020 census. 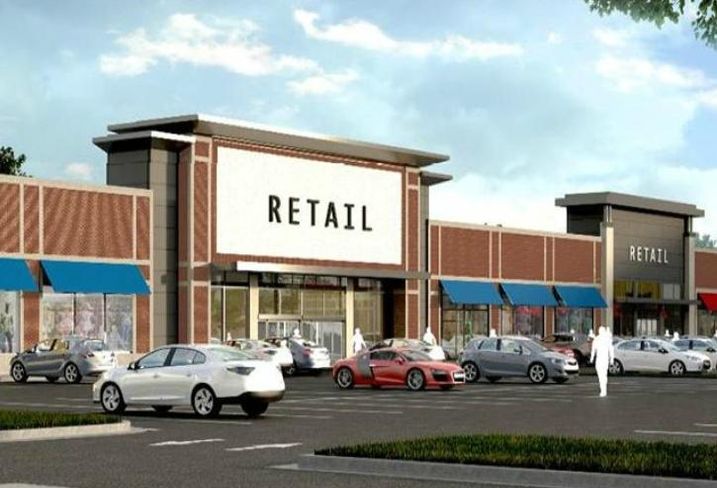 Clark Street Real Estate
A rendering of Retail at the Fields, Chicago

Taking into account the country’s current political turmoil, Liebman worries the next census may not be performed as meticulously as past years.

Merit Partners leaned on prior census data to inform the new Retail at the Fields, a 50K SF retail development in the Belmont Cragin neighborhood in northwest Chicago that is right across the street from Liebman's offices.

The center, which will be anchored by Ross Dress for Less and Petco, will bring much-needed retail to residents within four adjacent neighborhoods in the northwest side of Chicago, where retail is strongly lacking. Developers became hip to this market’s need for retail in part from researching demographic data from the 2010 census.

A bad census count would require JLL to rely more on internal research and other public data like state and local income breakdowns, job growth and education levels to make its decisions. 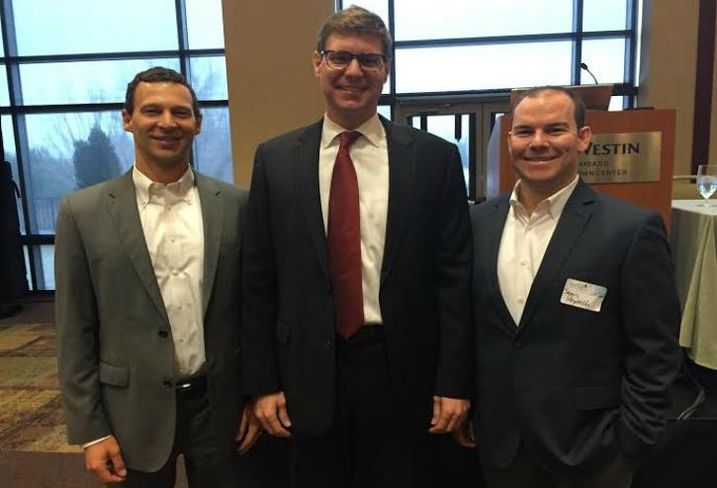 The longer the Census Bureau deals with leadership uncertainty, the greater the possibility of a miscount in 2020 that may have a ripple effect on everything from mapping congressional and state legislative districts — where local governments determine where to invest in infrastructure projects and upgrades — to determining where real estate developers build homes, commercial buildings and businesses.

Census demographic data played a foundational role in the transformation of Fulton Market from a mostly industrial meatpacking district into one of Chicago’s busiest submarkets for real estate activity. Thanks to census data, developers were able to utilize New Market Tax Credits to subsidize the construction costs of their developments in the market. The New York Center for Economic Transformation used census data for a 2014 report on trends in Astoria, Queens, that real estate developers are using to plan developments there.

In The Event Of A Bad Count, All Is Not Lost 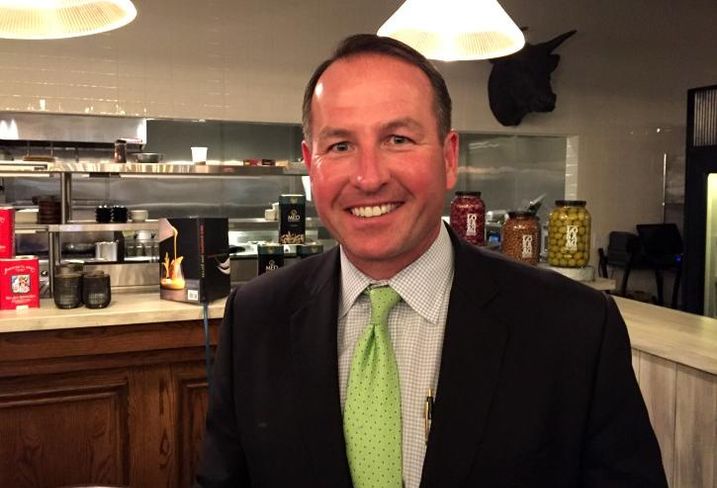 Some real estate pros believe a miscount in the 2020 census would have minimal effect on real estate. Murphy Development Co. President John Murphy said census data is a macro consideration, but not a determining factor in his development decisions.

Murphy focuses on trending and migration to specific urban areas where the population is underserved by a specific product type such as multifamily housing or retail opportunities. Populations may decline, but a specific location or neighborhood can be experiencing robust development activity and a corresponding increase in that specific area’s population.

In a similar vein, CA Ventures principal JJ Smith said he is taking note of what unfolds with the 2020 census, but is unsure if it will drive decisions.

“We need good data integrity coming out of the census, but if we can catalog our own data, we can draw our own conclusions on factors like job growth projections and market trends,” Smith said.

Budget Woes: The Good, The Bad And The Ugly

Trump’s FY 2018 budget calls for $1.5B for the Census Bureau. That is slightly more than the $1.47B Congress approved in its FY 2017 package, but about $300M less than the Obama administration wanted allocated for the agency next year.

Couple that with how long the Trump administration takes to find a replacement for Thompson, and the seeds have been sown for what may be a growing crisis.

"I'm hoping for the best, but expecting the worst," Liebman said.