Construction Boom On The Horizon

The construction labor market is expected to experience a massive boom in 2018. 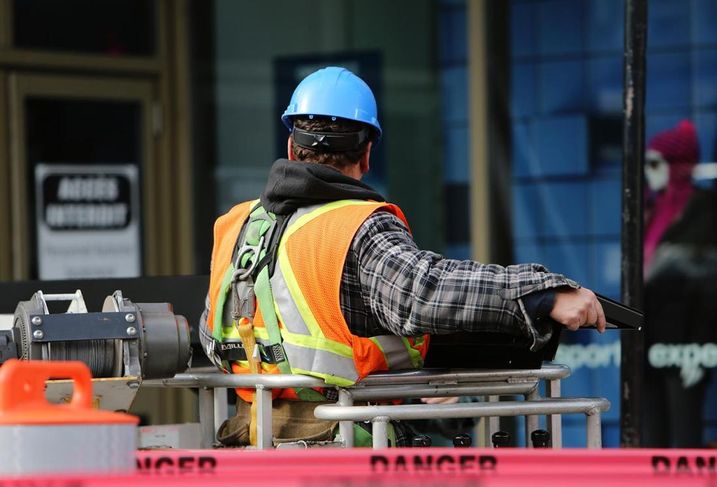 Spending increased an estimated 2.4% annually, reaching roughly $1.3 trillion in November. The capital was spread across all real estate sectors, including both commercial and residential projects.

Enthusiasm regarding new tax laws and further financial deregulations pursued by the Trump administration may spur further growth in the construction industry, leading companies to feel more comfortable in spending money on projects in the coming year. A survey conducted by CoStar found that almost 75% of 1,000 construction firms surveyed expected to expand their payroll over the next 12 months.

Concerns about the labor shortage still abound and this issue continues to slow down the recovery of the residential housing market, CNBC reports. A similar issue exists in the multifamily sector, which faltered last year in terms of deliveries. At one point during late 2017, Yardi Matrix estimated 480,000 apartment units were in the pipeline for the year, but due to a lack of labor only 284,000 apartments came online by the end of the year.

In terms of specific sectors, contractors have expressed the most optimism about the office market with transportation, retail, warehouse and lodging coming in close behind.