Kanye West has stirred up a firestorm of controversy in recent days by coming out as a supporter of President Donald Trump, and making other mystifying statements. But at least one of his public declarations could have a tangible impact on the world of real estate. 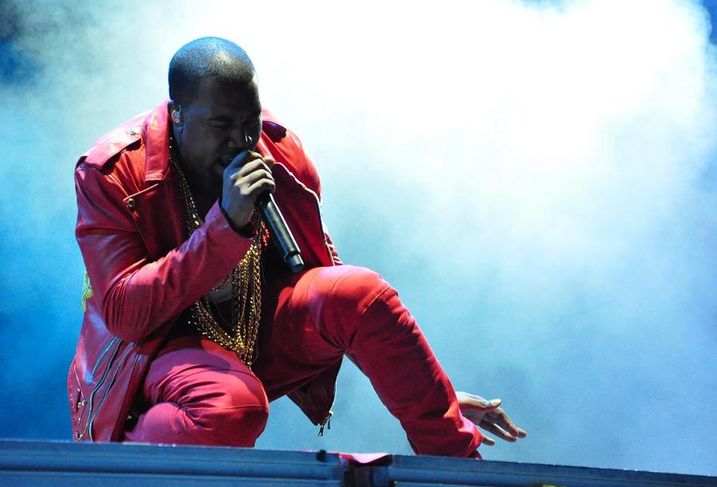 Like many in the upper echelons of celebrity, West has made sizable investments in real estate. But in addition to the typical, lavish private estates is a 300-acre plot in the Los Angeles-area city of Calabasas on which he plans to develop "five properties, so it's my first community," he told hip-hop media personality Charlamagne in a YouTube interview.

West went on to affirm his interest in real estate development, citing his deep involvement in the construction of his homes as an example and architect Howard Backen, founder of BAR Architects, as a chief inspiration. He also laid out his ambitions with his signature bravado.

“I’m going to be one of the biggest real estate developers of all time, like what Howard Hughes is to aircraft and what Henry Ford was to cars,” West told Charlamagne as the two walked his Calabasas plot.

Although West has brought his considerable talent to bear in the music and fashion industries with great success, the arduous process of getting a development permitted and built is more suited for pragmatists than visionaries. His support for Trump caused CityLab's Brentin Mock to plead with Kanye not to enter the field of development.

"It’s clear that he would be the most technocrat-est of technocrats, if not a dictator — and one who believes that his love for all people is all the evidence that’s needed for people to trust his development vision, which is a personality trait of the worst kind of developer," Mock wrote.

West certainly would not be the first celebrity to leverage his considerable wealth into commercial real estate — Oprah Winfrey has spent hundreds of millions in this domain, and Rick Ross owns a series of Wingstop franchises per his directive to "buy back the block." But West's fellow Trump supporter, Sean Hannity, might be a closer comparable, as he owns multiple apartment complexes.

CORRECTION, MAY 10, 2:15 P.M. ET: A previous version of this story misstated Howard Backen's relationship with BAR Architects. Backen is a founder, but he's no longer associated with the firm. This story has been updated.