President Donald Trump's vast campaign promises to improve the country's infrastructure have yet to turn into concrete action, but that could be about to change.

The Democratic Party regained control of the House of Representatives on Election Day, and at the top of its agenda is to put forward an infrastructure plan with federal dollars behind it, Reuters reports. The plan would differ from Trump's initial agenda in that it would not rely on public-private partnerships for funding. 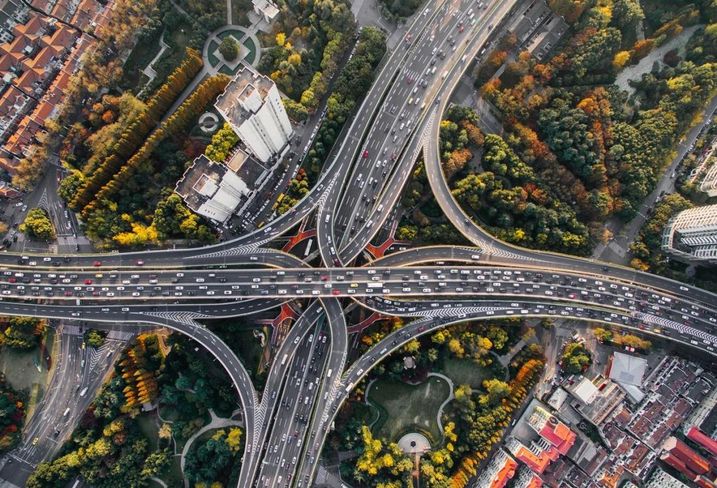 While the Republicans solidified their control of the Senate and Trump in the White House for two more years, the Democrats are looking to work across the aisle for what both sides see as an easy political win in infrastructure investment. Constituents see tangible improvements that they can attach to politicians, and businesses see reliable sources of new revenue, according to Reuters.

Democratic Rep. Peter DeFazio will be the chair of the House Transportation and Infrastructure Committee, with the power to advance spending bills to be voted on by the House at large.

Trump's promise to turn $200M of federal dollars into $1B of private investment through P3s never materialized into a bill, and the relative volatility of the private sector makes a $1 trillion bet big indeed. Without more federal funding, few potential investors have materialized.

In order for any bill to become law, it would still have to pass the Senate and be signed by Trump. Nancy Pelosi, who could potentially be reinstated as Speaker of the House in January, has promised to engage Republicans in a truly bipartisan effort. For now, Trump seems amenable to helping one of his campaign promises become a reality.