The New Closers: Why Kennedy Wilson’s Property Services Vice President Of Brokerage Justin Weiss Is One To Watch

He throws a series of massive underground parties in downtown Los Angeles in which the only rule is that no networking is allowed. As a DTLA market expert, Weiss played a role in laying the groundwork for the city's renaissance.

Weiss is the vice president of brokerage with Kennedy Wilson’s Property Services division. He and his team have represented clients for more than 30 property transactions in downtown’s historic core, some of which consisted of the largest retail transactions in the area. Weiss has recruited tenants in the mixed-use, office, retail and specialty sectors. 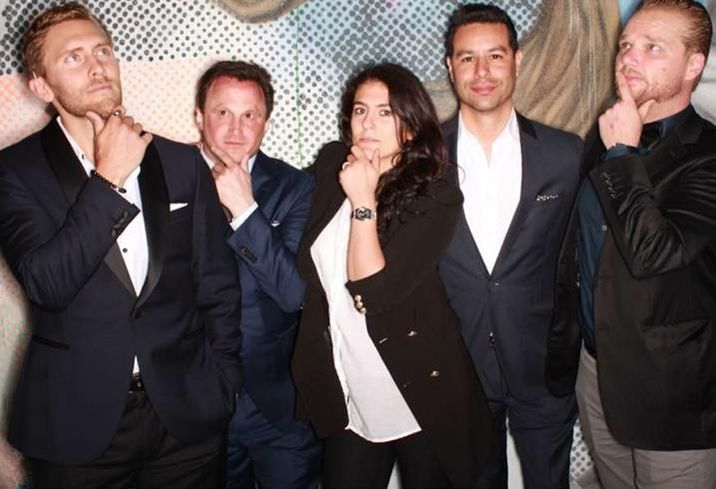 “If you’re in Santa Monica or Silicon Beach, it’s all young tech. If you’re in Beverly Hills, the lion’s share of people that you see are entertainment-based — it’s very cliquey," Weiss said. "In downtown, it’s everybody. It’s the City Hall folks, the architects, the lawyers, you have a tech scene developing down there, fashionistas, the jewelry district. It just leads to more openness and friendliness. That’s one of the things that attracted me to working down there.”

At 38 years old, he has even earned the nickname Mr. DTLA (downtown LA) from his friends, family, colleagues and business partners.

“That nickname makes me sound like a used car salesman,” Weiss said. “I always joke about that. It’s an honor and a certain respect because if you get identified as being a master of anything it feels good to be recognized.”

Kennedy Wilson Brokerage Los Angeles executive vice president and director of retail brokerage Lee Shapiro said that of the hundreds of brokers he’s met throughout his career, specifically in the past five years when Weiss joined Kennedy Wilson, he’s never met any broker like Weiss.

“Justin’s unique in the sense that he’s a genuine expert in understanding the politics, business trends and real estate matters in a defined submarket such as Downtown Los Angeles,” Shapiro said. “Because he spends the majority of his week in downtown LA working and entertaining clients and friends at the latest restaurants and hot spots, he understands the specific downtown submarkets from an organic approach.”

Weiss has lived in LA his entire life. He said downtown was never a place to visit when he was younger. After spending about five months in Florence, Italy, it spurred his passion for urbanism. He said he enjoyed the walkability he found in Florence and upon returning home, getting involved in revitalizing LA's downtown core appealed to him. 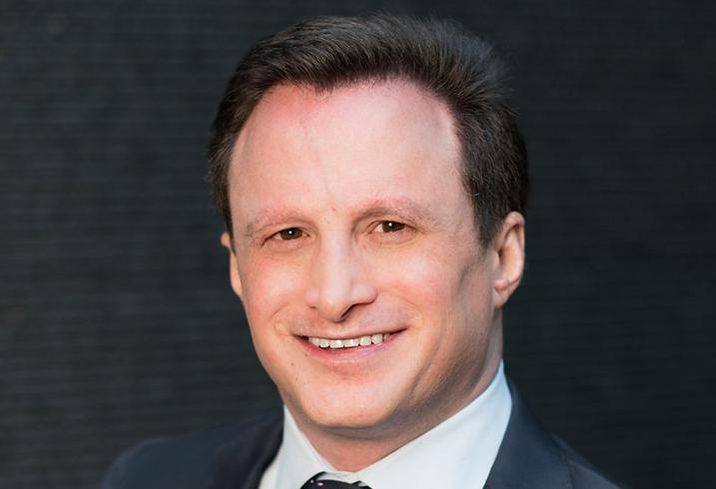 His love story with downtown began in 2006, when he worked for the business improvement district.

“I devoted my career to one market and have been involved since the renaissance of downtown,” he said.

Around that time, Weiss said downtown had a few bars and restaurants and a handful of residential buildings. “But if you walked down the street, there was like 20 blocks of inactivity and one block of activity.”

His mentor, Hal Bastian, the former director of economic development and eventually executive vice president for the Downtown Center Business Improvement District, said early on Weiss received a lot of rejections from potential tenants, but he took their answers as temporary.

“He was very diligent in following up, and I know he was able to convert many naysayers and nonbelievers into what are now current-day tenants. This took a lot of persistence, something Justin is not in short supply of,” Bastian said. 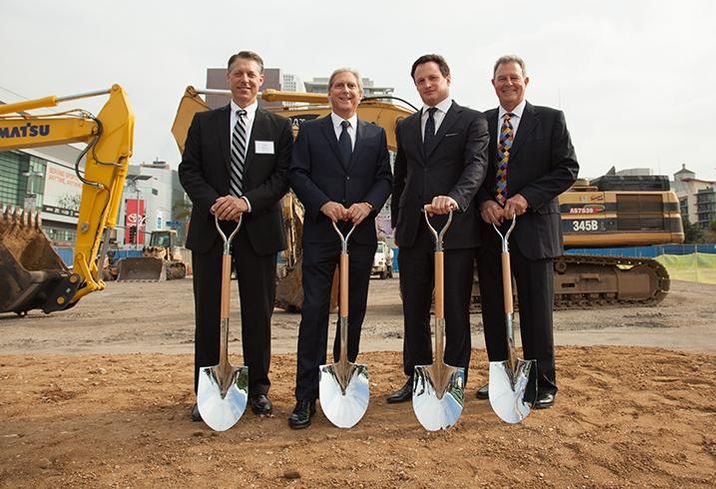 In the past few years, Weiss completed a lease on Broadway for Planet Fitness and updated the tenant roster for The Sparkle Factory, an office building that serves as the headquarters for Tarina Tarantino’s international jewelry brand. Weiss is currently working to broker leases on the Seventh Street restaurant row. These deals include:

All of that, and he still manages to find time to throw parties.

Now known as LaunchDTLA, the group was formed in 2008 as a pro-downtown LA, anti-networking event series. The exclusive, invitation-only parties are held at different locations in downtown LA throughout the year.

“When I started my career for the business improvement district downtown, in my early to mid-20s, part of developing your career [was] going to a lot of networking events, being at lunches and dinners where they put the name tags on you and trying to meet as many people as you can,” Weiss said. “Every day I was at an event and had a name tag on.”

After a couple of years of networking events, Weiss and his friend Azzi Kashani decided to begin hosting parties with one rule: no talking business. Eventually, the crowd grew, as people would invite friends.

“Before we knew it, there were like 100 people there. Azzi and I were looking around and marveling at the quality of the crowd,” he said. 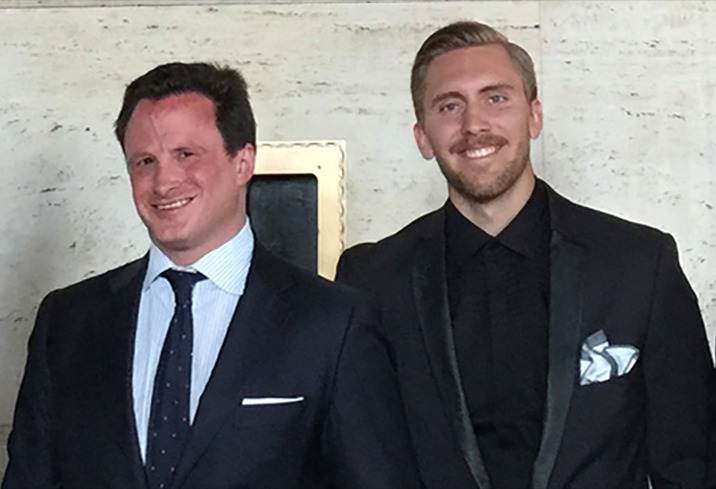 Nicolo Rusconi is the co-founder and president of BLVD Cos., the largest hospitality development company in downtown Los Angeles. He joined the no-networking group in 2014, shortly before they branded themselves as LaunchDTLA. He has seen the group grow to what it is today — a series of events that host between 1,000 and 1,500 people who come to get a first look at downtown LA’s best bars, restaurants, hotels and more.

“LaunchDTLA parties are often among the first times these venues are being showcased to the community, so it’s the perfect opportunity for these establishments to put their best foot forward and introduce themselves to the community,” Rusconi said.

It’s only fitting that Weiss is behind these events, Rusconi said.

“Having a vested interest in downtown LA for more than a decade, Justin has consistently put his clients and the community at the forefront of any decisions he makes. Whether you know him professionally or personally, it’s clear that he not only understands the 'fabric' of downtown LA but moreover, he is passionate about the revitalization of the community he represents daily,” he said.

“Justin is in love with his city; and that’s clear whether you’re simply having a drink with him or do business with him.”

CORRECTION, OCT. 19, 12:50 P.M. ET:  A previous version of this story incorrectly spelled Silicon Valley. The story has been updated.