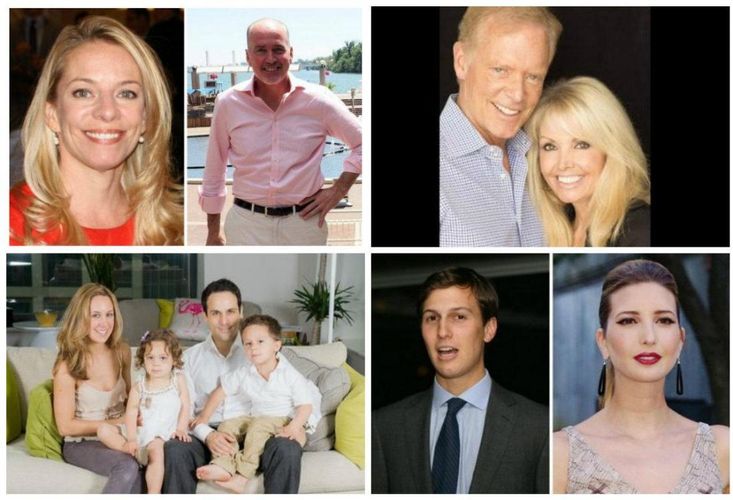 With Valentine's Day around the corner, it's the perfect time to highlight the power couples in the real estate industry. These execs may be mixing business and pleasure, but don't think it holds them back at the negotiating table. 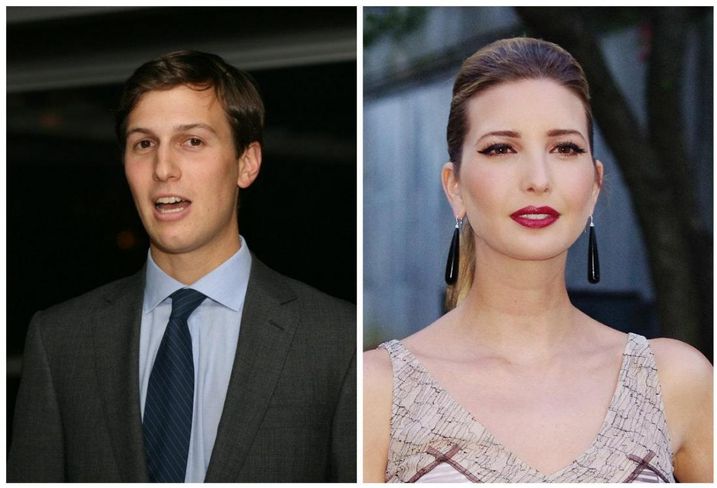 Trump Organization VP Ivanka Trump and Kushner Properties principal Jared Kushner met through mutual friends, and started dating right away. Jared's Orthodox Jewish background was a barrier with the Kushners, so Ivanka converted to the faith for their 2009 engagement. The couple may be in the same industry but don't plan on going into business together. "I think it's healthy to have a separation in our interests," Ivanka tells New York Magazine. "Neither of us would naturally assume a secondary-type role." 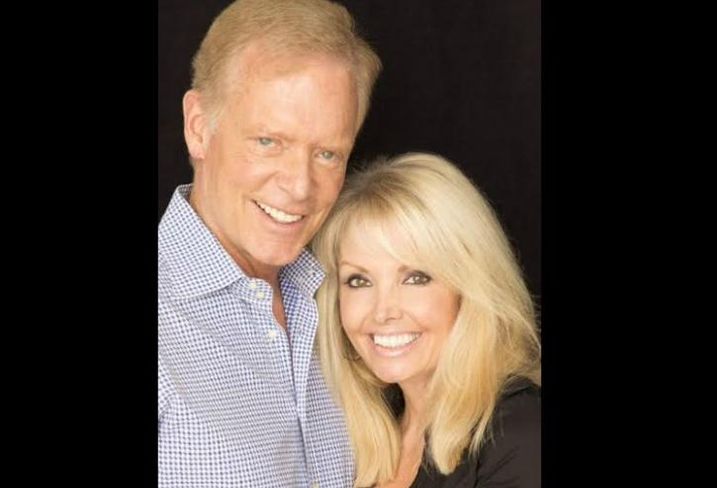 Fifield Cos' Steve Fifield and Randy Fifield met on a business deal in 1992—at the time Randy was in communications, with some rehabbing projects on the side. Steve asked her to lunch "because I thought she was so engaging (and pretty)," and Randy accepted, looking for a chance to pick Steve's brain about real estate. The couple have been teaming up for residential projects for 15 years now, raising five children in the process. The pair never stops talking business, and even arrives and leaves the office together. 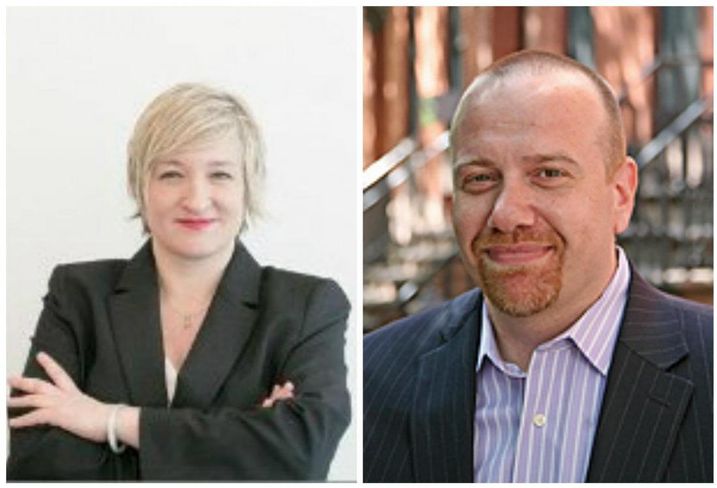 Aleksandra Scepanovic and Erik Serras met in 2001 at the New York Armory show. With two different backgrounds—journalism and finance, respectively—the two connected over their passion for real estate. Self-named workaholics, the couple founded Ideal Properties Group in 2007 in the spare bedroom of their Brooklyn brownstone. Aleksandra focuses more on the company's growth, while Erik handles specific deals. 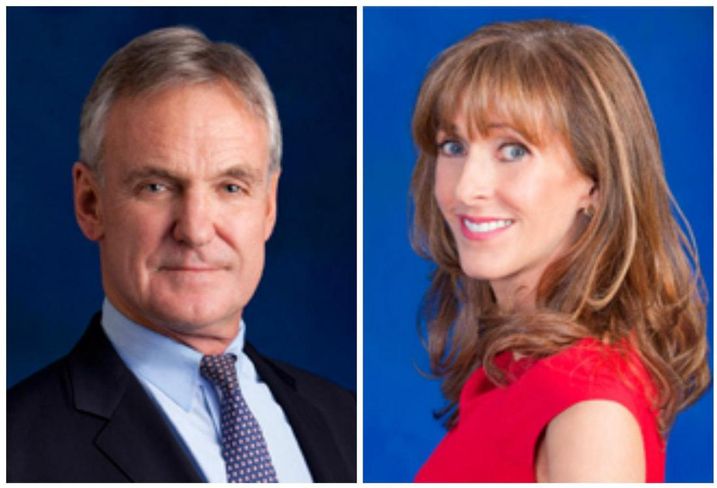 Daun Paris and Peter Hauspurg met as coworkers at Whitbread-Nolan and actually founded Eastern Consolidated together before Cupid struck. Daun was the real go-getter in forming the company, Peter tells The Real Deal. She "had a lot more experience than I did; she was great at opening doors to deals, and then I would go in and fill in the details." Over the company's lifetime, the couple's evolved into different roles, with Daun managing the day-to-day operations, leaving Peter free to manage specific deals. 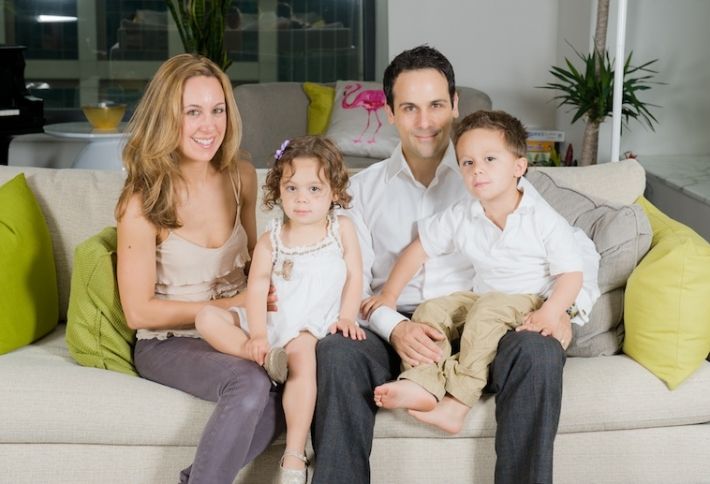 Milan Rubenstein, co-founder of Windy City Real Estate, met Amy Rubenstein while she was an actress in LA, working in real estate on the side. Amy—now a partner at Windy City—met Milan by replying to his newspaper ad about an apartment he was selling. According to the story, Milan told her he had 10 offers on the table. She said, "I didn't ask you how many offers you had." He asked if she would go out on a date with him if they did the deal. Five weeks later the couple was engaged. 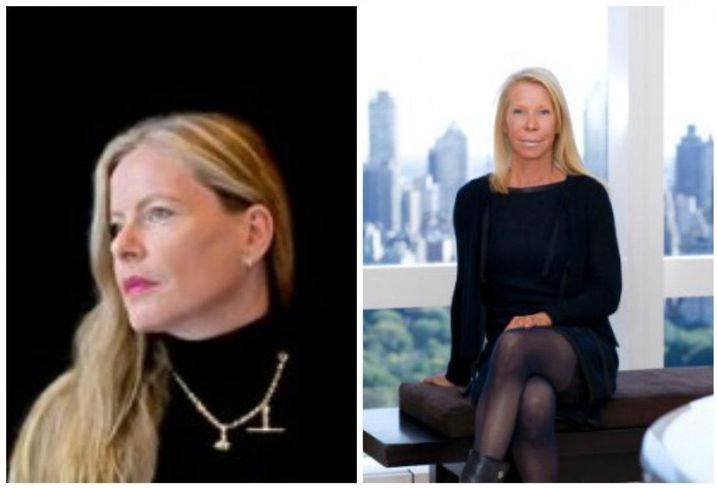 Brenda Powers and Elizabeth Lee Sample started their romantic and professional relationships in the early '90s, working together at luxury firm Brown Harris Stevens. Since then, the duo's put together some of the biggest sales in NYC history, like the $21.5M deal for a triplex co-op at the New York's luxury hotel The Pierre in 1999. Now the pair works at Sotheby's International, where they split their workload evenly...although Brenda—fluent in five languages—deals more with more foreign clients. 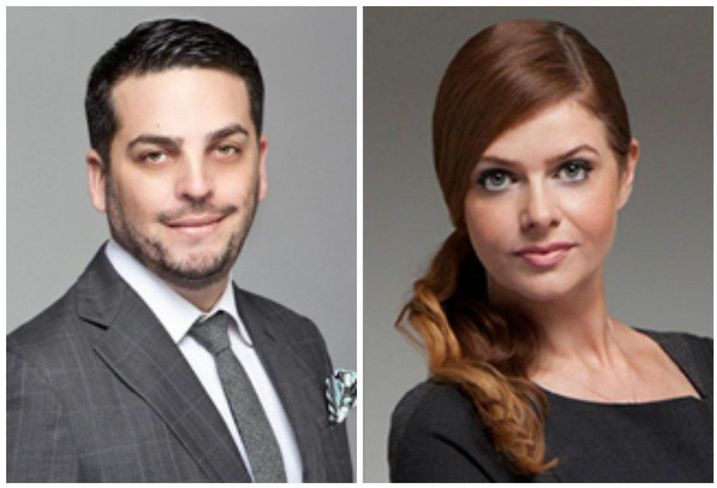 Jeffrey and Kristin Krantz kicked off their romance when they worked as brokers at Cantor-Pecorella. The dynamic duo moved to City Connections together before they followed each other to Halstead Properties. Kristin is the salesperson in the relationship, while Jeffrey handles the marketing side of the business. 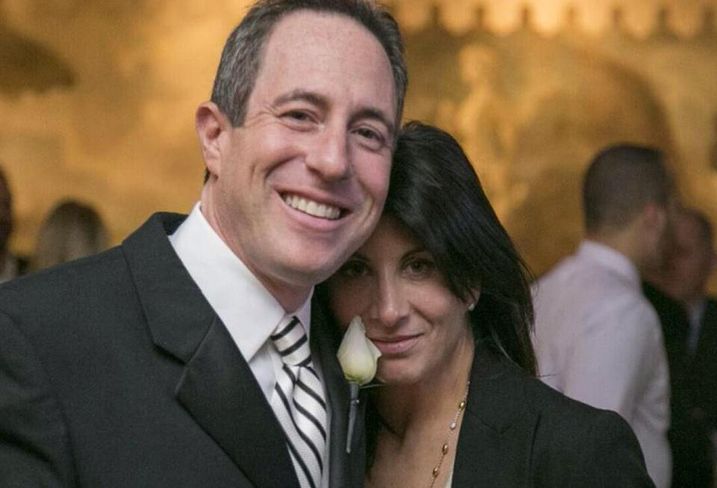 Stephen Kliegerman, Halstead's executive director of development marketing, and Allie Baldassari, a Wells Fargo mortgage banker, met after a talk Allie gave on new developments for REBNY. One of Stephen's coworkers introduced them, which led to the two working together on a condo sale for Halstead. A bunch of their real estate peers attended their 2007 wedding—enough where Allie jokingly asked Wells Fargo to cover it as a business expense. (They said no.) 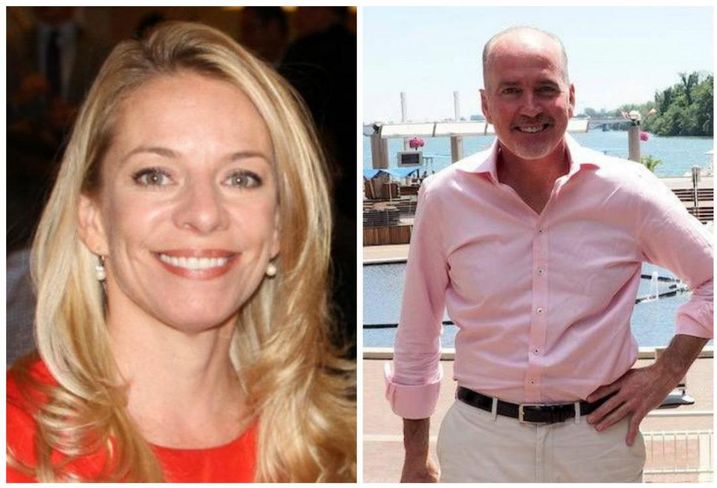 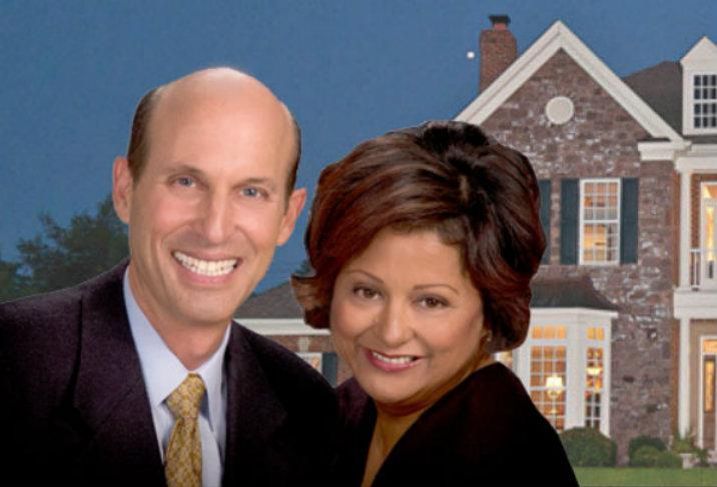 This broker couple met while Bruce Tyburski was general manager of the Marriott's flagship restaurant in Berkeley, CA. Tanya worked there while in college, but Marriott strictly prohibits managers dating workers. The couple got around it, though: In 1983, Bruce fired Tanya, then married her a year later. Now the couple lives in Northern VA, running Bruce & Tanya And Associates, making them one of NoVa's most influential couples (behind the Obamas and the Clintons—it's right outside DC after all).