Top 10 Highest-Grossing Casinos in the Country

You know what they say: never bet against the house. But some casinos are making big bets with expansions, acquisitions and spinoffs. Are the gambles paying off on the balance sheet? Find out in our breakdown of the biggest casino winners on Wall Street. 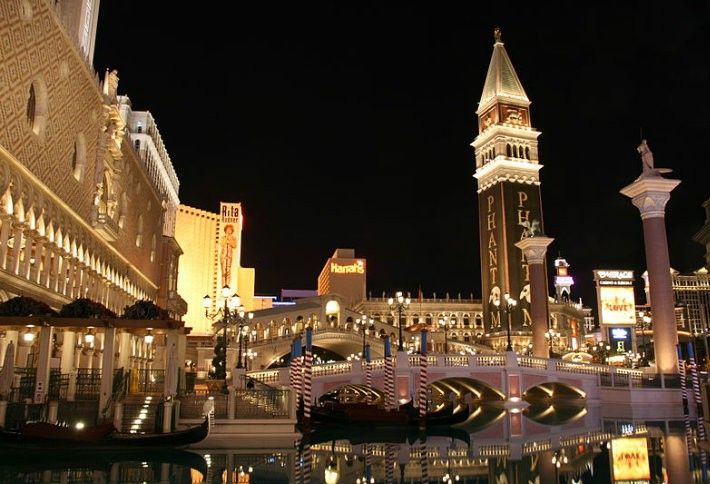 After reaching a low point during the financial crisis of 2008--at one point the company was losing $1,000 per second--this casino and resort titan rebounded to become the highest-grossing casino brand in the country. Its world-famous flagship casino in Las Vegas was previously the largest in the world, an honor now held by its sister casino out east, The Venetian Macau. 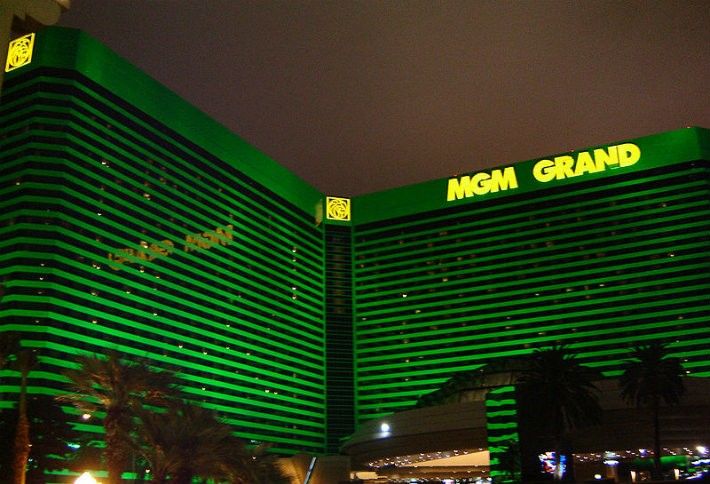 MGM Grand Casino Las Vegas is the largest hotel and resort complex in the country--No 3 worldwide--with more than 6,800 rooms and outdoor pools, rivers, and waterfalls. MGM also owns and operates the renowned Bellagio on the Las Vegas Strip, a casino inspired by the Italian Lake Como resort town and known for its elegance. 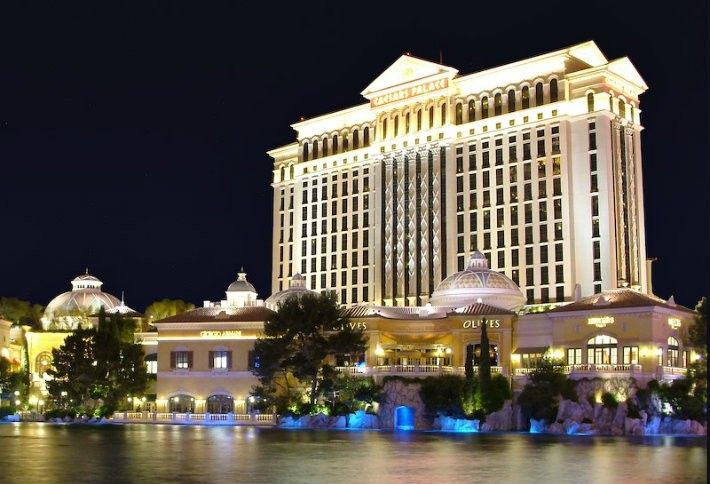 The Colosseum at Caesars Palace in Las Vegas was originally built for Celine Dion’s show “A New Day” in 2003, but has since hosted Cher, Stevie Nicks and even President Obama. Caesars Entertainment--which, as of today, is trading at $8.10 a share--has a strong presence both in Vegas and Atlantic City with properties like Caesars Palace, The Rio and Caesars Atlantic City. 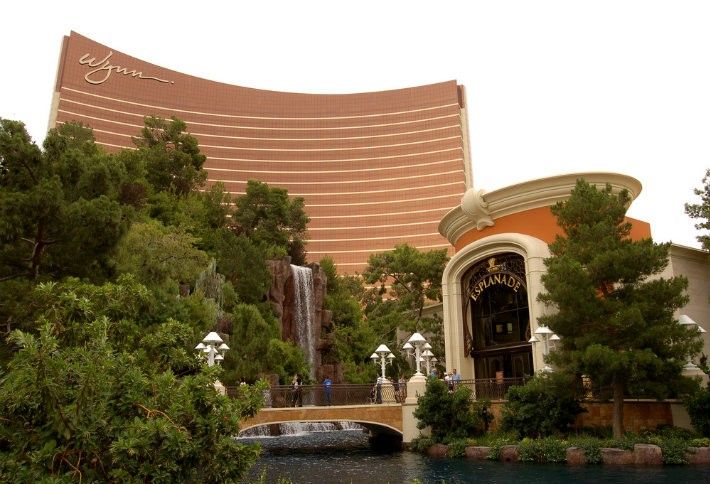 Focusing its developments on Vegas and Macau, Steve Wynn's Wynn Resorts is best known for the Wynn Las Vegas. This behemoth covers over 85 hectares, has 45 floors, and even offers suites larger than 7K SF. The Wynn was hit hard by the 2008 financial crisis but is still standing and recovering, increasing 2014 revenues by over 80% since 2008. 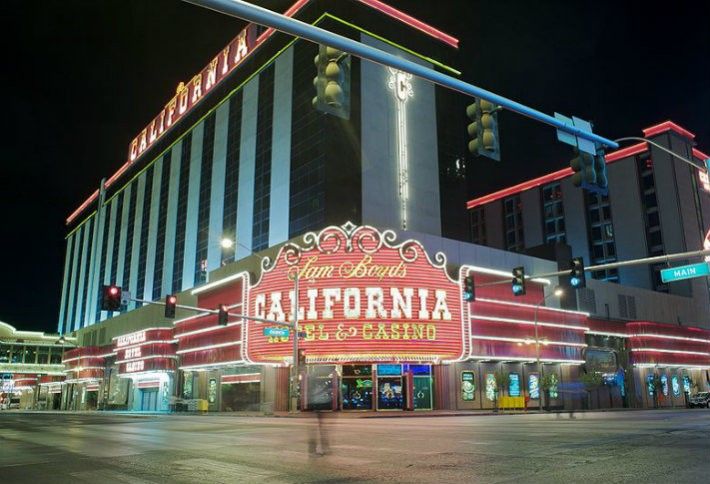 Hawaiians came to Boyd’s rescue when--after initially facing slow business at his flagship property--Boyd started offering Hawaiian food and introducing vacation packages catered to the islands. And the gamble paid off: 80 to 90% of Hawaiians who visit Las Vegas stay at a Boyd property. 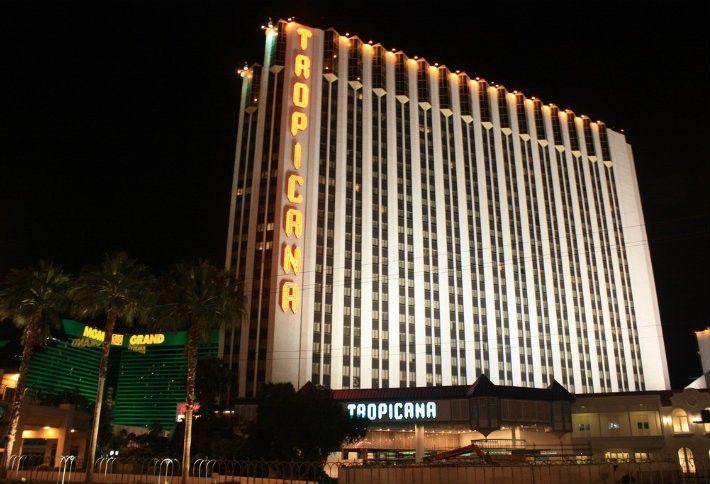 The Tropicana permanently hosts the Laugh Factory comedy show and is part of the famous Las Vegas Blvd intersection that boasts more hotel rooms than any intersection in the world. Penn also owns and operates casinos and racetracks all over the country. 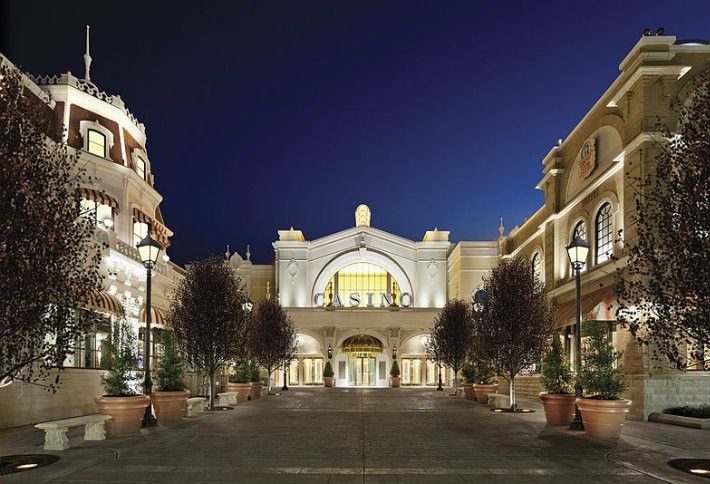 Spread over boats, racetracks, and land casinos, Pinnacle entertainment is playing several hands at once. What started as a horse racing business has grown to include the 56-acre River City Casino on the western bank of the Mississippi as well as the L’Auberge Casino Resort on Louisiana’s Lake Charles, which draws in almost half a million visitors a month. 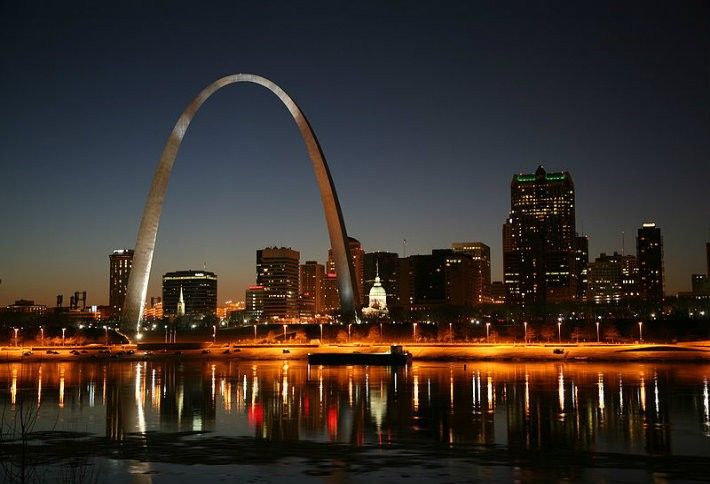 Founded by Bernard Goldstein, the grandfather of riverboat gaming and owner of the first riverboat casino to sail the Mississippi, this St. Louis-based gaming company owns 15 casinos that bring in nearly 13 million visitors a year. Along with riverboat casinos, this company owns the Cape Girardeau Isle Casino with over 900 slot machines and 21 tables.

The Atlantis is one of Reno’s most luxurious and profitable casinos and features three hotel towers, signature light shows, and over 800 jacuzzi suites. Monarch also runs Denver’s Black Hawk Casino, which has boosted company profit margins by 6% since buying it from Riviera Holdings in the spring of 2012. 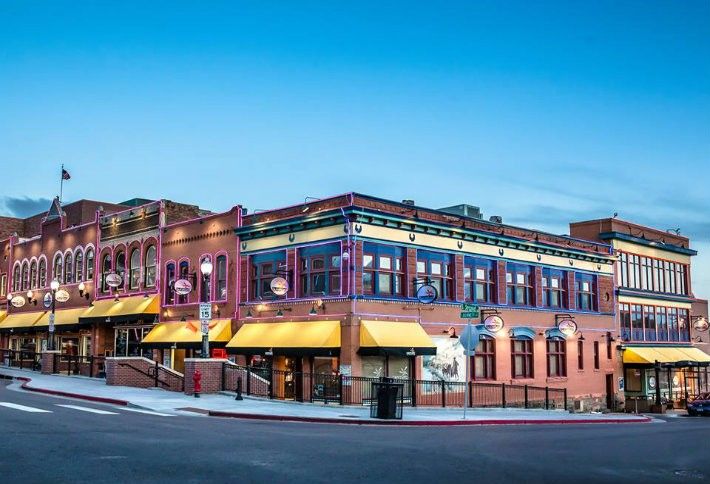 And now to the smallest on the list--but still grossing nine figures--Century takes gambling to the seas with its cruise ship casinos. Century is also the owner of five casinos in Colorado and Alberta and even went international, venturing overseas to Poland in 2007 with a 33% stake acquisition in Casinos Poland.