Investors are searching for safe, cash-generating commercial real estate investments, which have become increasingly more difficult to find due to high property prices and the long length of this cycle. But this newly launched REIT plans to offer just that: security and guaranteed returns. 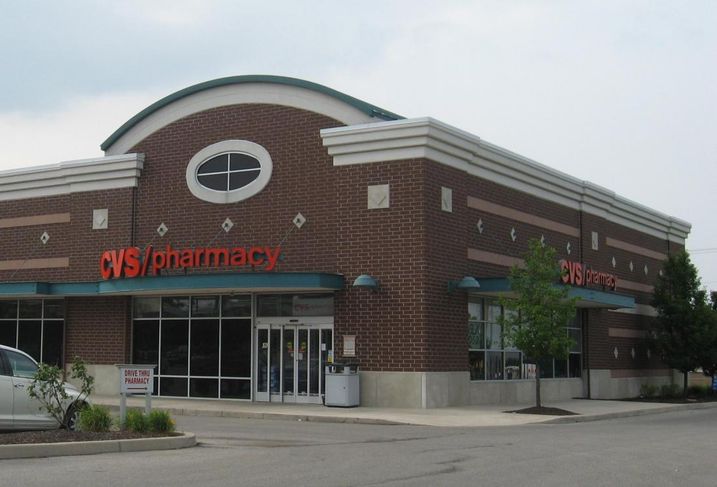 The New York-based trust, called Safety, Income and Growth, is the first publicly traded REIT to focus solely on a portfolio of ground leases — the land beneath commercial properties. This land is known to generate a steady flow of income as building landlords routinely pay ground owners for the space. The REIT said its projects will produce a yield of 3%, for which it will pay an annualized dividend of 60 cents/share to investors, the Wall Street Journal reports.

“We are bringing ground net leases to the forefront with the first publicly traded company exclusively focused on the property type,” CEO Jay Sugarman said in a statement.

Safety, Income and Growth launched an initial public offering that closed Thursday having raised $246M in net proceeds — that is $20/share for the 12.5 million shares it sold. The company is trading on the New York Stock Exchange under the ticker SAFE.

The REIT, which is a spinoff from financing and development firm iStar Inc. in New York, also secured a $300M to $500M credit facility from Bank of America Merrill Lynch, JPMorgan and Barclays.

“With nearly $750M of cash and credit facility capacity, we have ample dry powder to pursue our growing $900M investment pipeline,” Chief Operating Officer Geoffrey Jervis said in a statement.