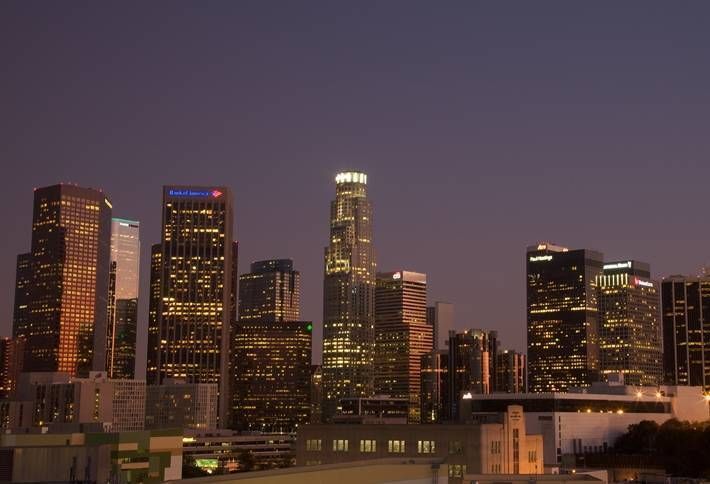 City officials have recently been criticized for not spending enough to offset the problem.

The money, which is four times the amount set aside for the current fiscal year, would go into effect starting July 1, according to the Wall Street Journal.

The proposal would be partially paid for with current tax revenue but also relies on a real estate fee on local developers that has not been enacted yet. The fee would help provide affordable housing for low-income LA residents.

California accounts for more than one-quarter of the homeless population nationwide. The number of homeless in LA County increased 20% in 2015, up to 41,000 from the prior year, according to the US Department of Housing and Urban Development.

LA lawmakers offered their own proposal last week to spend $99M on the homeless problem in the next fiscal year. [WSJ]