How The LA Kings Are Profiting In El Segundo

Big changes have taken place in El Segundo in recent years. But what does the future of El Segundo look like? 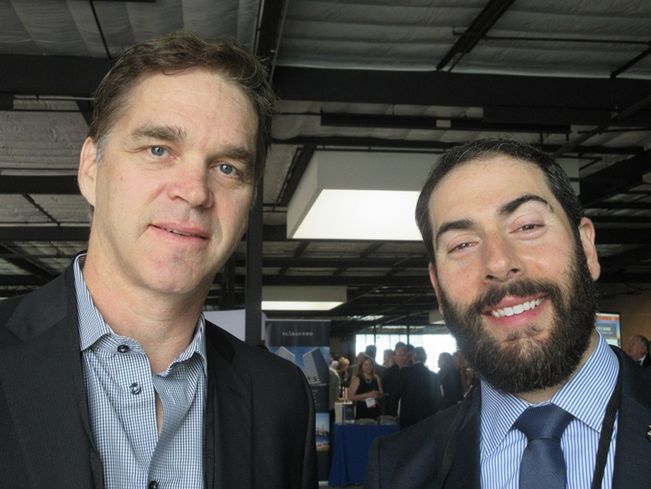 Stakeholders in the area debated that question in front of 385 attendees at Bisnow's The Future of El Segundo event at the Utah Avenue Campus.

LA Kings president Luc Robitaille and AEG SVP Jonathan Lowe were on hand to express their excitement about the hockey team being in El Segundo. 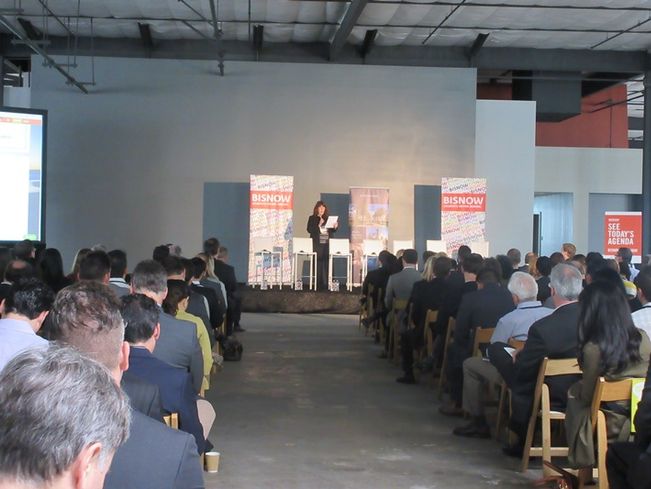 Having grown up in El Segundo, she said she has seen the area experience drastic change. While it may now be known as the "aerospace capital of the world," it is, in general, a "business-friendly" environment with low tax rates, she said. 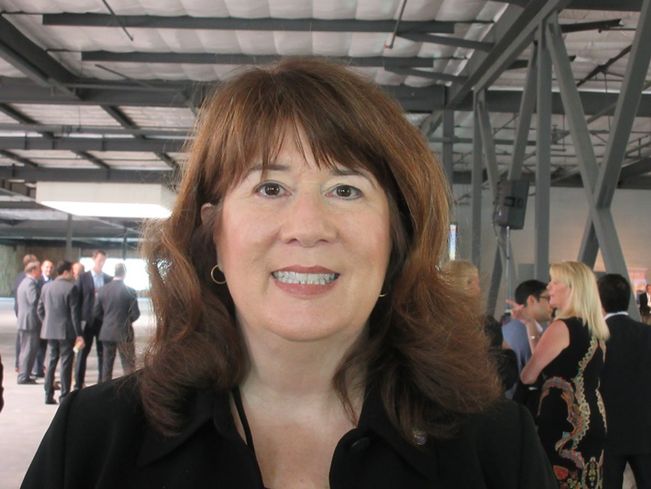 Fortune 500 companies, emerging businesses, sports teams "and everything in between" can be found in El Segundo, Suzanne said.

The area boasts more than $1B in active and planned developments. El Segundo has seen 2M SF of creative developments in recent years, and there is more than 1M SF in the pipeline, she said. 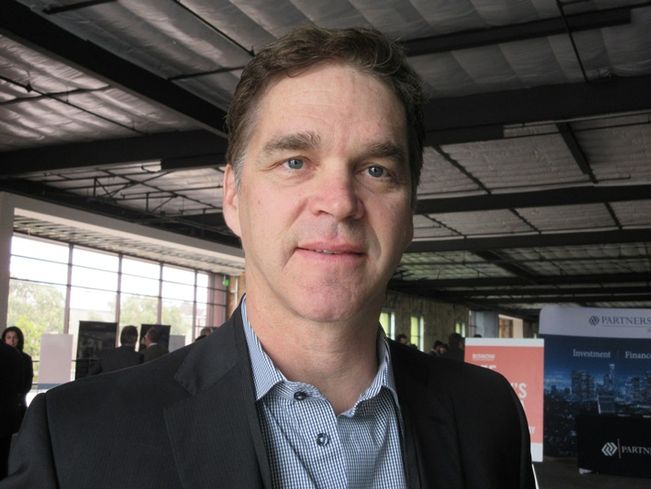 He noted the team has improved its facility over the last few years and now also has a retractable roof. The team's culture is about trying to be the best you can be, according to Luc. 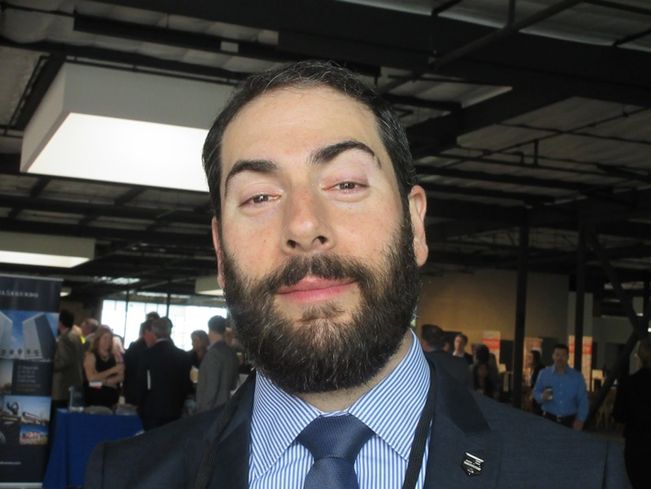 Jonathan said they can't predict what's going to happen on the ice but stressed the importance of building a winning culture within the organization on the business side.

As part of growing the team's brand, there is a focus on celebrating the connection players have with the fans and the community, according to Jonathan. 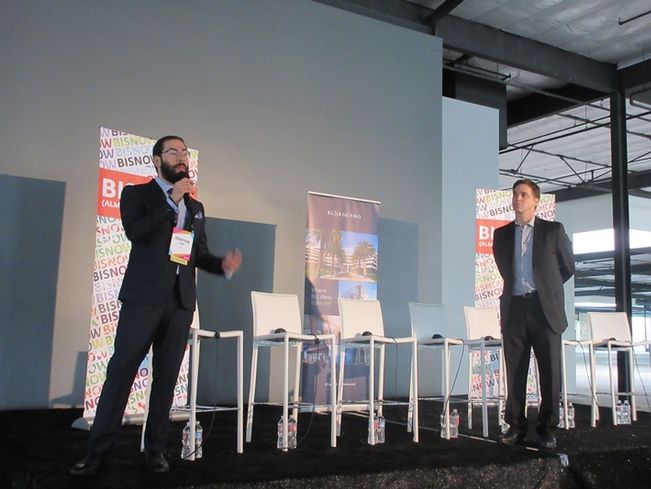 He said the fans and players are "all in this together." As a result, Jonathan pointed out that "We are all Kings" is more than a slogan. "It’s something we live and embody every day," he said.