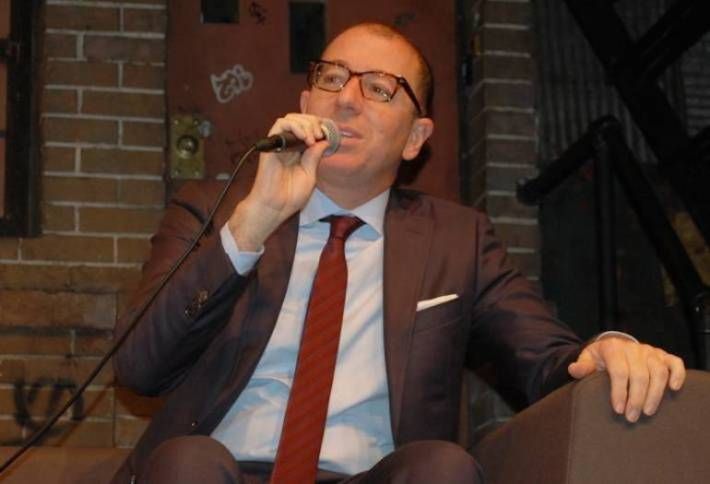 Thor Equities CEO Joe Sitt oversees a $10B portfolio in cities all over the world, including NYC and now Washington, DC, where he's redeveloping the Latham Hotel in Georgetown. In all his years of dealmaking, he's learned a thing or two about where, and how, to eat.

Joe, who will be speaking at Bisnow's DC Restaurant and Retail event tomorrow, discussed his favorite restaurants at which to close a deal with How To Spend It magazine, including spots in Mexico City, Paris and London.

In Mexico City, Joe highlighted Hacienda de lose Morales. In London, he likes Cereal Killer for breakfast, Soho Farmhouse for lunch and "the opulent Park Chinois in Mayfair" for dinner. But his Brooklyn story takes the cake.

"One of my best, and most unusual, deals was with Leonardo DiCaprio at Coney Island, Brooklyn’s historic amusement park," Joe writes. "It was mid-winter, and I had the rides opened just for us; we had a fantastic time. We followed this with dinner at Gargiulo’s, an old-school mobster joint with great antipasti and risotto pescatore. I must have made a good impression because we’ve become friends and are working on a business idea together."

Leo, who won his first Oscar for The Revenant this past winter and is one of the world's most famous environmental activists, is welcome in the CRE industry anytime. [HTSI]