Exclusive Panama Papers Q&A: 'We're Going To See More And More Of These Types Of Disclosures' 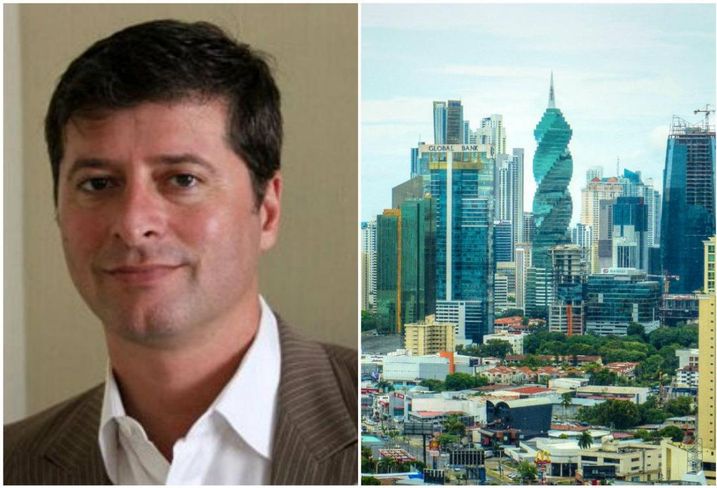 With a global news consortium releasing its new searchable archive of the controversial Panama Papers today, Bisnow sat down with Edward Mermelstein, a Manhattan-based international real estate attorney who for more than 20 years has represented international high-net-worth investors, world leaders, Russian oligarchs and Chinese billionaires in private equity, commercial and residential real estate transactions. Ed gave us his take on the importance of these documents—and what it's like working with wealthy foreigners who spur a good chunk of US real estate transactions. 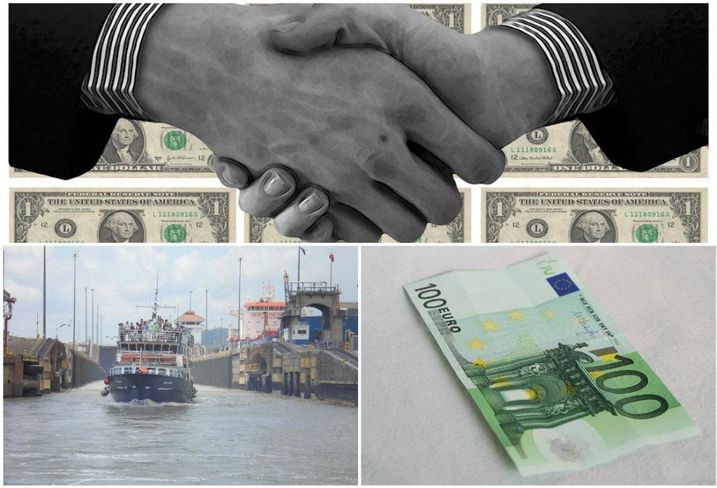 Bisnow: What will the new data likely include and what are the consequences of this unprecedented leak, especially regarding commercial real estate?

Edward Mermelstein: It’s going to be more of the same. In the first terabyte of information, some of the identities of the individuals or entities weren’t as transparent, so there was probably some additional information discovered that was not clear in the first batch. We’ll probably see some additional high-value names, whether they're politically connected or names that we weren’t expecting to see with offshore accounts. There’s a very good possibility that some of these names are companies that invested in commercial properties in the United States. That doesn’t mean there’s something illegal or improper. The concern obviously is always that the parties who are the ultimate beneficiaries in these companies may have not made their money legally.

Bisnow: You’ve worked with high-profile people for a long time—has there ever been a situation where you have worried about the source of their money, or is it always easy to clarify?

Edward Mermelstein: Well, it’s fairly easy to get to the bottom of that conversation. When you start talking about sources of funds with a potential client or investor, if they're unable to explain to you right from the beginning how they made their money, that’s obviously a red flag. And you lead the conversation in the direction of “well, if you can’t explain that there’s really not much we can do to help you.” If they can explain how they made their money and transaction starts to move forward, we will be asking for backup documentation as to how they made that money. In many cases, if there’s no backup documentation, the conversation ends there. However, in certain cases, depending on the country they come from, they weren't able to document the transaction, and our job is to get the documents in order.

Edward Mermelstein: Yeah, especially coming from countries that aren’t developed, their system of business is not in line with what we do here in the US or other western countries.

Bisnow: So there’s an area where you have to determine whether it's an illegitimate transaction or just a difference between the countries?

Edward Mermelstein: After doing this type of work for a long enough period of time—there’s a sniff test, and if it smells bad you have to shy away from it. In many cases, it's just a different way of doing business, which doesn’t mean it’s in any way illegal. Quite a bit of the info in the Panama Papers has absolutely nothing wrong with the entities or individuals. The problem, typically, is the individuals who use those entities to hide illicit funds or launder money, and that’s where the focus should be. But what we’re starting to see is that if anybody is on that Panama list they’re tainted by the fact that there are criminals on there as well. All of the sudden, you’re packaged along with a lot of people you shouldn’t be associated with.

Bisnow: Is that a problem that some of your clients are facing?

Edward Mermelstein: I’ve been lucky in that I don’t have clients, up to date, who’ve been associated with that list, but I’d be surprised if there aren’t clients on that list that we’ve represented or continue to represent.

Bisnow: Given your experience in the field, are the revelations in these papers surprising? Revealing?

Edward Mermelstein: No, not at all. They’re revealing in the sense that there’s so much information coming from one specific location. I think the issue is more the fact that this is becoming the new reality in the international banking system. We are going to see more and more of these types of disclosures. Our clients have been aware for a number of years that the banking system is going in this type of direction.

So, it’s better to clear everything now and make sure you have backup documents for everything that you have going on, and if there are any questionable companies or transactions you may have had, you take care of that today rather than wait for someone to disclose that tomorrow in a light where it shouldn't be. If you need to pay your taxes, pay your taxes. If you need to be more transparent, do so. Don’t allow yourself to be caught up in a net where you’re associated with illegal activity.