Everything You Need To Know About America's First Black Female Billionaire

African-American real estate powerhouse Sheila Johnson has gone from media mogul to resort operator to concert violinist without skipping a beat. With Black History Month in mind, here's the rundown of her impressive career. 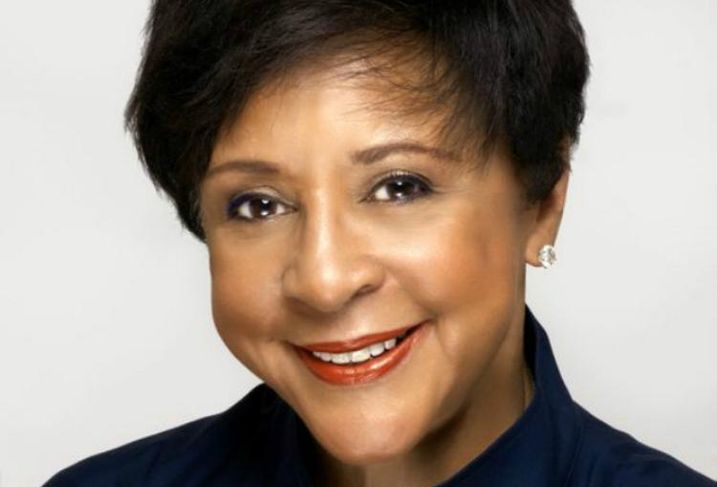 From BET To Luxury Developments

Sheila made her entrance into the hospitality industry in 2002, roughly around the time she and ex-husband—and fellow billionaire—Robert filed for divorce. Each took $1.5B from the sale of BET, money Sheila took to build The Salamander, a luxury resort development on 340 acres of rolling fields in Middleburg, VA.

Although her family faced death threats and hate mail at first, the equestrian-themed resort is now a success: the facility includes a 23k SF spa and wellness center. Everything—from cooking classes with with well-known DC chefs to winter retreats—is intended to emphasize healthy living. "Relaxation—that is the whole idea," Sheila recently told USA Today. "It's not only about de-stressing. It's also about reconnecting." 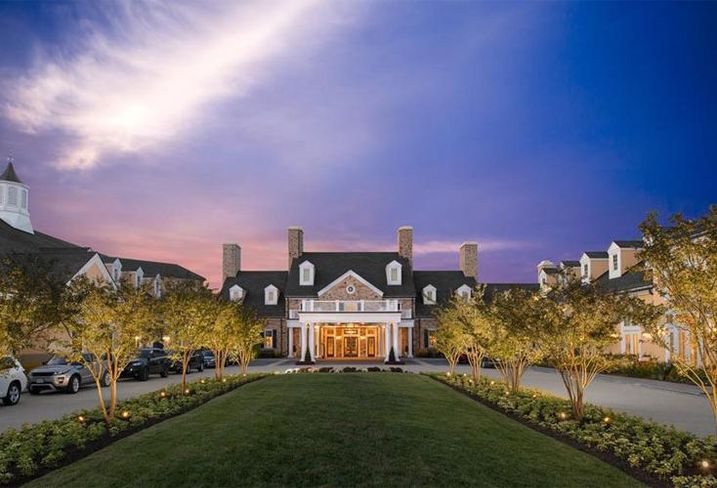 On the back of the first Salamander's success, Sheila launched her own hospitality company in 2005, The Salamander Hotel & Resorts. The group now includes an impressive portfolio of six luxury hotels in Florida, Virginia and South Carolina. And Sheila's only getting started: her company has several projects in development, including a $72M expansion of the Hammock Beach resort in Palm Coast and a $300M, 171-room hotel in Destin, both in Florida. 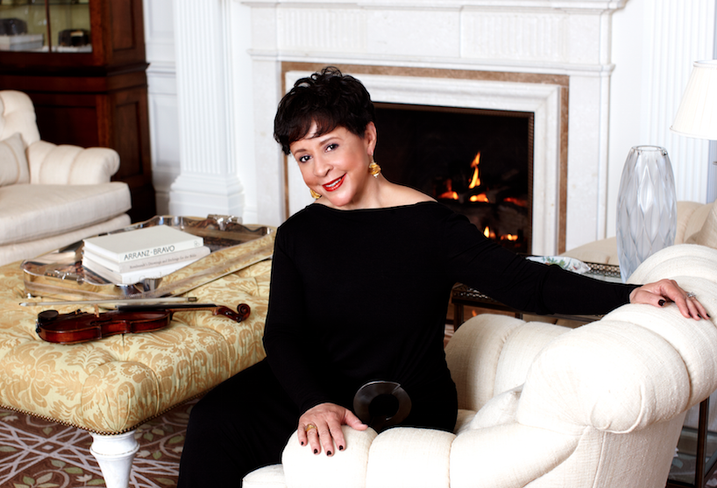 After a successful career as a concert violinist and media mogul, Sheila says she found happiness in real estate: "There's not a day that goes by that I'm bored. Every day in the hospitality industry is different. … Always highs and lows, but you work through them," Sheila says.

Meanwhile, Sheila is also a dedicated activist for social justice. Since 2006, she's been serving as a global ambassador for CARE, a humanitarian organization fighting against poverty.